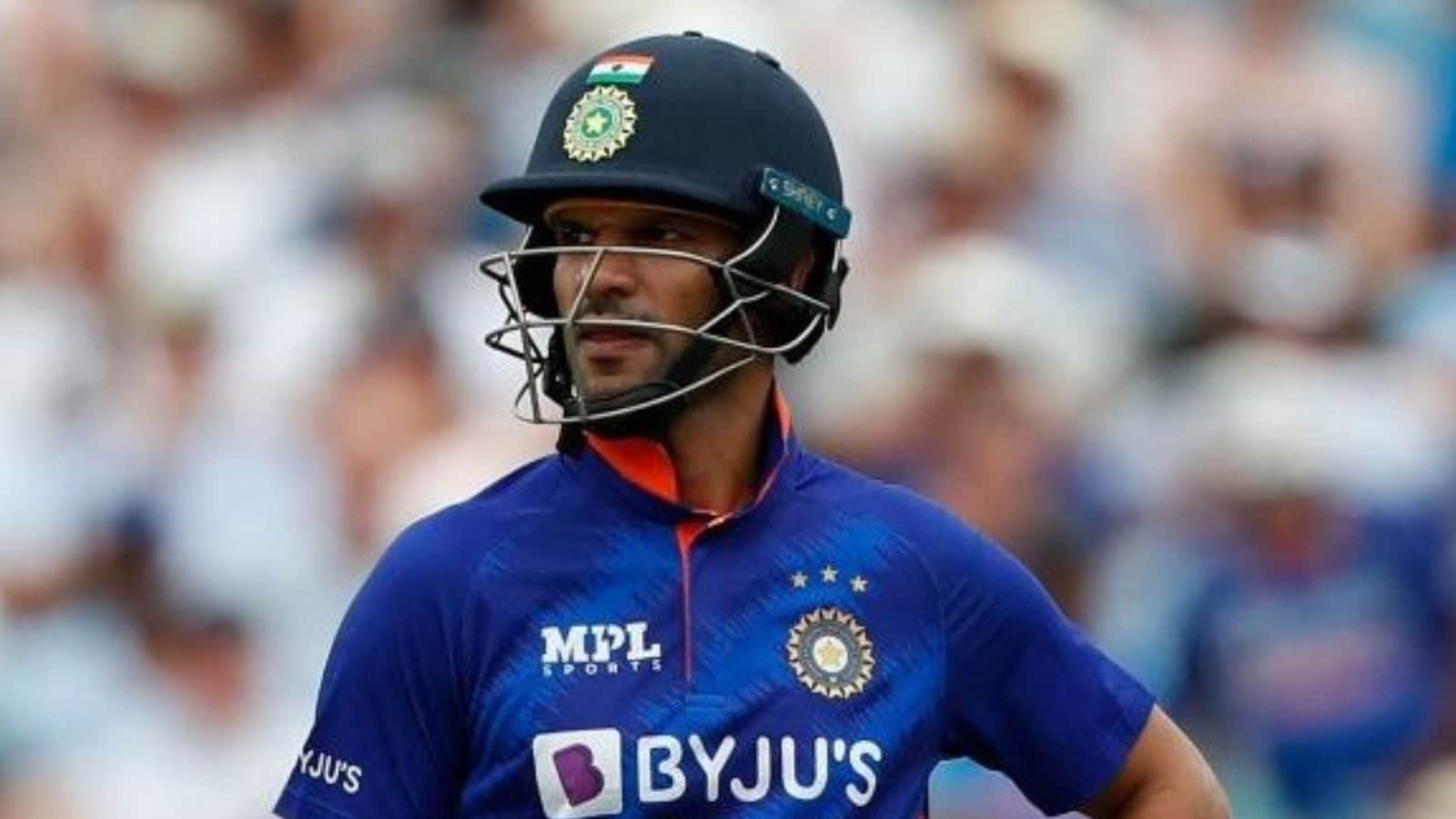 After conquering England ODIs and T20Is with an identical scoreline of 2-1, the Men in Blue have arrived in the Caribbean for another white-ball bilateral series. As the seniors have been given rest for the 3 ODIs, Shikhar Dhawan will take charge of the team with all-rounder Ravindra Jadeja as his deputy.

The West Indies ODI, starting Thursday in Port of Spain, Trinidad, will be Dhawan’s second assignment as India’s captain. Last year, he led a second-string team to a 2-1 series win over Sri Lanka in the 50-over format.

After defeating England by 5 wickets at Old Trafford on Sunday, Dhawan spoke about the challenges the team would face in the West Indies. In a video shared by the BCCI on Twitter, the opening batter said the weather and conditions would be a bit difficult in the Caribbean, but the team is confident and well prepared to face them upfront.

“Of course, we’ll enjoy the West Indies tour. The weather over will be a bit challenging and a little more difficult. But the boys are well prepared like Siraj did today (on Sunday at Old Trafford). He wasn’t just waiting for the opportunity but what matters the most is the preparation behind the curtains,” Dhawan said.

‘West Indies is a great opportunity for the youngsters to get exposure and play, says #TeamIndia ODI Captain @SDhawan25 ahead of #WIvIND series. pic.twitter.com/PBelvII28c

“These guys visiting the West Indies are obviously young and mature as well. At the same time, they will be getting exposure to playing in the Caribbean and have played in the IPL as well. So, with that entire experience, and youthfulness, I guess, we’ll have a great series.

“We won in England and West Indies is a great opportunity to peak over there and show our talent,” he added.

Dhawan recently had an underwhelming tour of England, scoring 31 not-out, 9, and 1 in three outings. However, the upcoming series is going to be a great opportunity for the left-hand batter to prove his worth.

Since the regulars like Rohit, Virat Kohli and Jasprit Bumrah won’t feature in the ODI series, the focus will be on the youngsters, especially Deepak Hooda and Arshdeep Singh. Both of them have made their respective debuts recently and will be raring to showcase their talent on foreign soil.