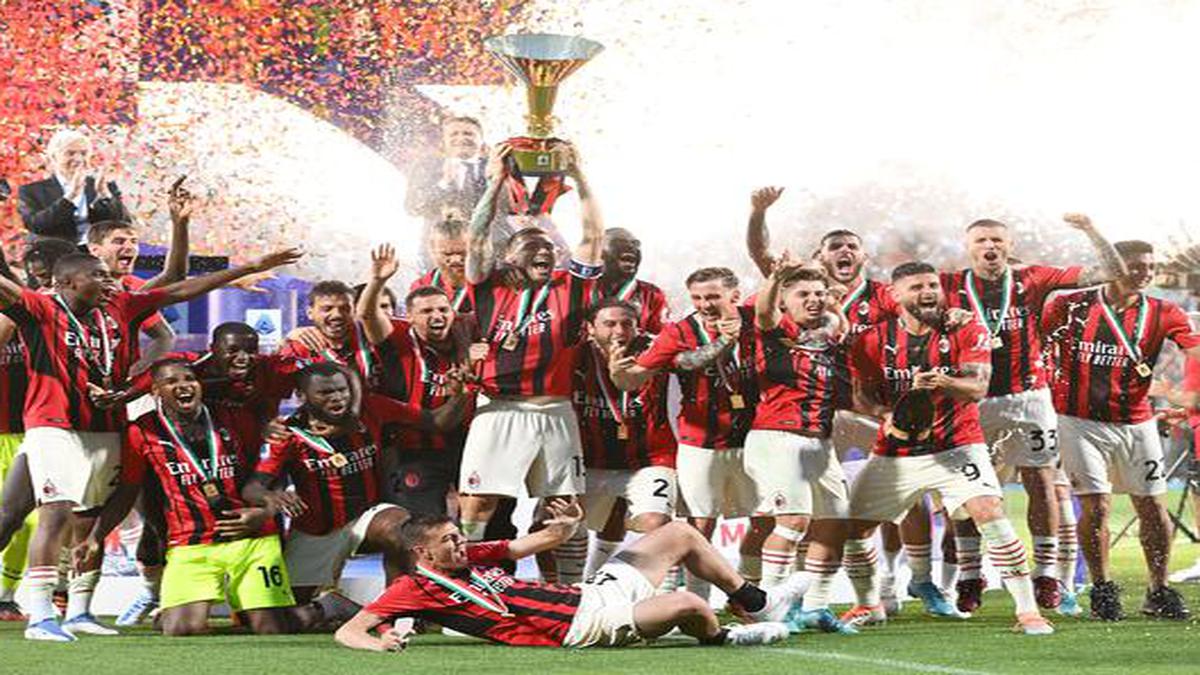 The Serie A title will be decided by a playoff if two teams are locked on points at the top of the table from next season, Italy’s Football Federation (FIGC) announced on Tuesday.

In a statement, the FIGC said that it had approved regulations for the title decider, which will go straight to penalties should the two teams finish the match level. This system has been in place in the past in Serie A but has only been used once, in 1964 when Bologna beat Inter Milan in Rome to claim the last of its seven league crowns.

FIGC chief Gabriele Gravina has in the past said that he would like every league title to be decided by playoffs.