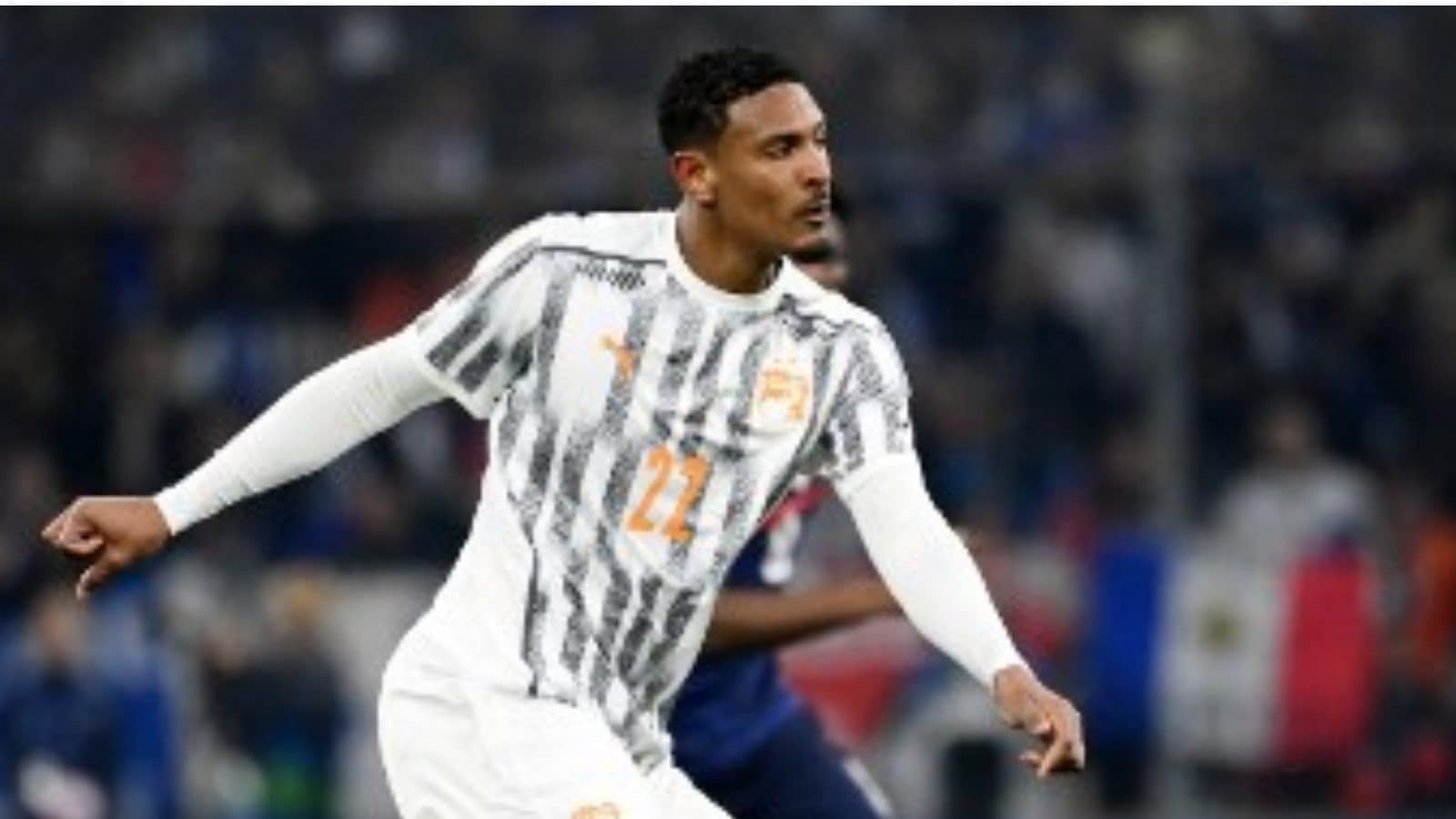 To follow in the footsteps of goal-machine Erling Haaland seems to be one of football’s most delicate jobs. Borussia Dortmund’s new arrival Sebastien Haller doesn’t feel any pressure to replace the 21-year-old Norwegian, who scored 86 goals in 89 games in the shirt of the Black and Yellows.

“Who said I am the successor of Haaland? I joined Borussia, right. But I didn’t join in to succeed anyone. I joined the club to help the side achieve success and the club wanted my experience and skills,” the 28-year-old striker told Xinhua in a recent interview.

“We want to be successful and we want to win titles; that’s the story,” the Cote d’Ivoire international insisted.

Haller’s signing comes along with vast expectations as he stands for a strategy change at Dortmund. Instead of going for another promising talent up front, the 2012 German champion decided to get an experienced footballer.

The two times Dutch champion said his two years at Eintracht Frankfurt (2017-2019) might help speed up things “as today I know more about the Bundesliga and German football than I did the first time when I was the new kid in town.”

A son of a Cote d’Ivoire mother and a French father, Haller collected international experience at a high level in the shirt of Ajax. 32 goals in 50 games for the Dutch side made him a trusted box-striker.

With Haaland (Manchester City) and Robert Lewandowski (Barca) leaving Bundesliga, doors might be open for Haller to go for the German national league’s top scorer crown.

“I won’t start to complain. Lewandowski has left. But for a start it doesn’t change things too much for me,” the 1.90-meter-tall attacker said.

Haller added that if things work well for Dortmund, he is eyeing the scorer crown as any other striker “as you always want to score as many goals as possible.”