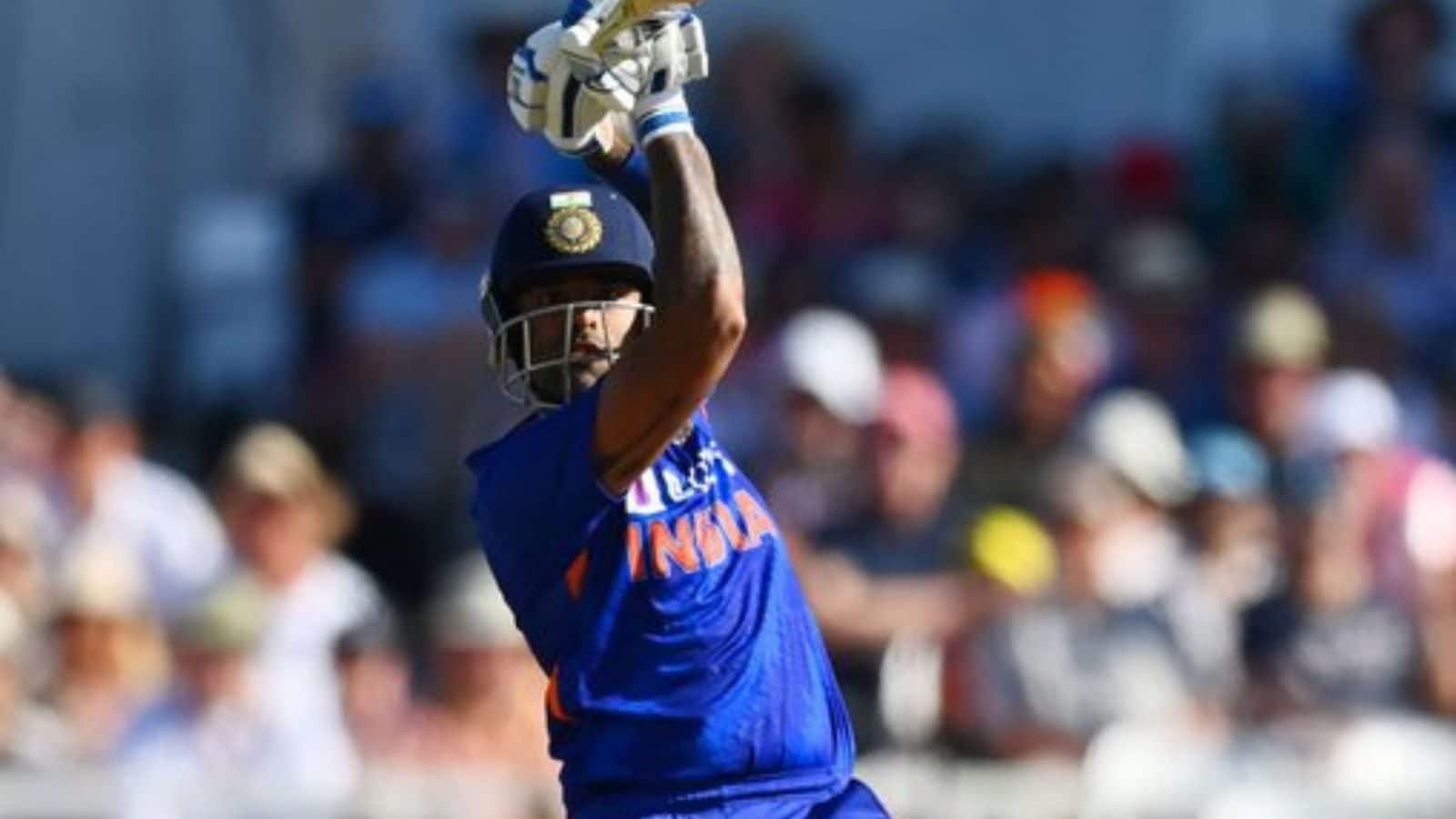 Indian batter Suryakumar Yadav might have failed to produce a match-winning knock against England in the Third T20I but his innings will be cherished by Indian cricket fans for a long time. Yadav notched a blistering ton in the final match of the series and became just the fifth Indian batter to score a century in the shortest format of the game. He scored 117 runs off just 55 balls but India eventually had to concede a 17-run defeat.

“Amazing Suryakumar Yadav! There were quite a few brilliant shots but those scoop sixes over point were just spectacular,” read the caption of the post.

There were quite a few brilliant shots but those scoop 6️⃣s over point were just spectacular.#ENGvIND pic.twitter.com/vq7PbyfpSL

The social media post soon went viral and garnered more than 39 thousand likes on Twitter. Fans and followers of the game also appreciated Yadav’s knock in the comments section.

One Twitter user felt that some of Yadav’s shots were the best ones of the year. “Amazing shot of the year…opening the blade, at last, second and giving it required height and direction….brilliant Surya,” read the tweet.

Amazing shot of the years…opening the blade at last second and giving it required height and direction….brilliant Surya..

Another Indian cricket fan talked about one shot played by Yadav and wrote, “That scoop over backward point for 6.”

That scoop over backward point for 6 🔥

One Twitter user expressed that Yadav was the most stylish batter in the shortest format of the game. “Most stylish batsman of T20I. Amazing knock,” read the caption.

This was special innings after loosing 3 early wickets.

Coming back to the match, batting first, the hosts registered a mammoth total of 215/7 in 20 overs.

Team India, during the run chase, suffered an early jolt after losing three quick wickets. Yadav looked in terrific touch throughout the innings and smashed 14 boundaries along with 6 sixes but eventually, he was dismissed in the penultimate over.

Yadav’s incredible batting proved to be futile as India could only reach 198/9 in 20 overs. The defeat did not change the outcome of the series as Rohit Sharma’s men had already won the first two matches.