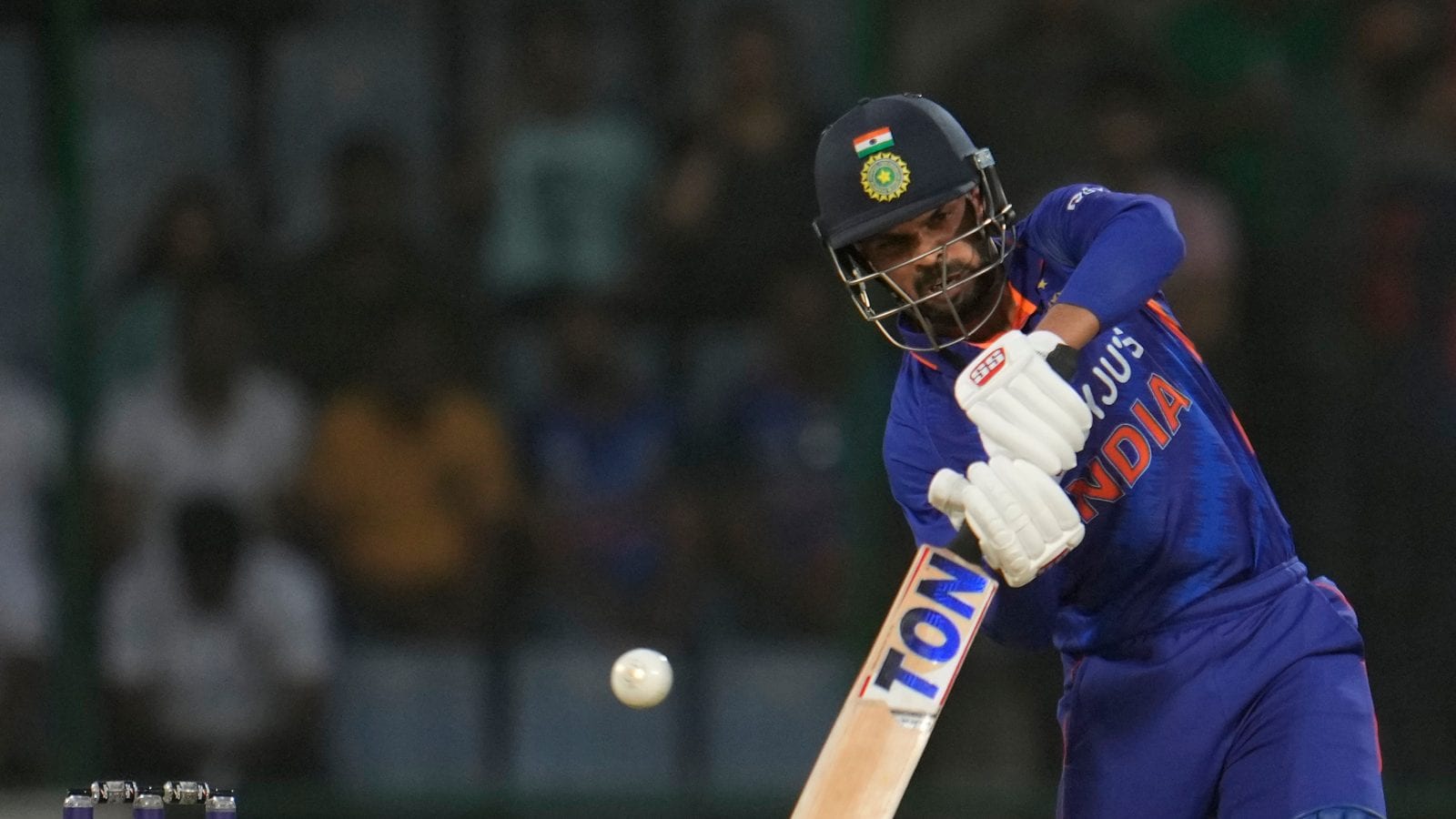 India’s Caribbean tour gets underway from Friday when they take on West Indies in the first ODI of a three-match series at Port of Spain. The squad will be led by veteran Shikhar Dhawan with the likes of Rohit Sharma, Virat Kohli, Jasprit Bumrah and Mohammed Shami not part of the ODI squad.

During the England ODIs, Dhawan and Rohit were the designated first-choice openers. However, Rohit’s absence leaves a vacancy for which there seem to be several claimants.

A host of talented young batters will be hoping to get an opportunity to make their case including the likes of Shubman Gill, Ruturaj Gaikwad and Ishan Kishan. Among these three, Gill and Ishan have played three ODIs each while Gaikwad is yet to get a game.

Former India cricketer and domestic stalwart Wasim Jaffer has advised that the team management should open with Gaikwad in all three matches considering his superb form in the Vijay Hazare Trophy – India’s premier domestic one-day competition.

Gaikwad was in sublime touch while playing for Maharashtra in the VHT 2021-22 as he scored 603 runs in just five innings at a stunning average of 150.75.

“I think Ruturaj should make his ODI debut and open with Shikhar in the WI series,” Jaffer tweeted on Thursday.

I think Ruturaj should make his ODI debut and open with Shikhar in the WI series. Ruturaj scored 4 tons in 5 inns in the Vijay Hazare Trophy, deserves a look in. Also left-right combo stays. #WIvIND

While Gill has scored just 49 runs in three ODI innings, Ishan has fared a tad better with 88 runs from as many innings including a half-century.

Watch: Navdeep Shines on County Debut With a Five-wicket Haul