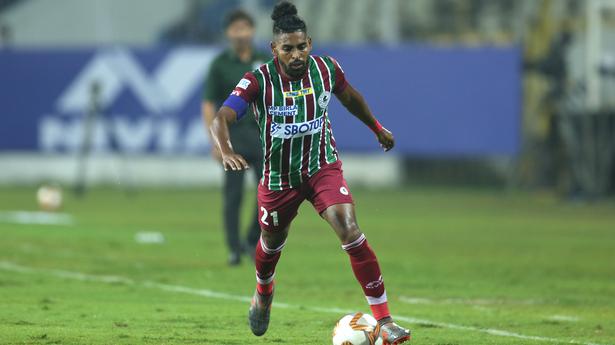 “The Blues have secured the services of Fiji International striker and two-time Hero ISL top-scorer Roy Krishna,” the club wrote on Twitter.

The 34-year-old joined ATK in 2019 and helped the side win the Indian Super League Championship that season and won the Golden Boot on two occasions in his three-year stint in the League so far.