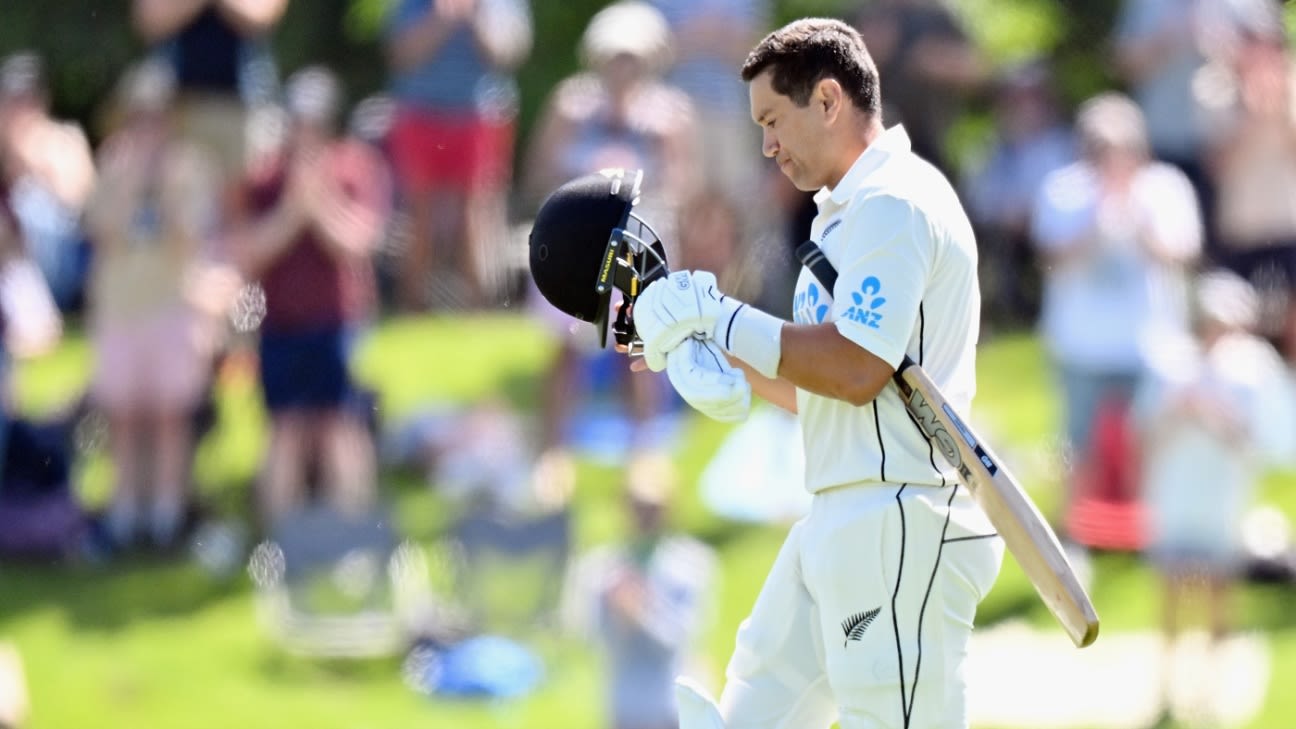 Ross Taylor has opened up about how he and other players have faced racism in New Zealand cricket.

In his new autobiography Ross Taylor Black & White following his retirement from international cricket earlier this year Taylor, who has Samoan heritage on his mother’s side, wrote the game in New Zealand was “a pretty white sport” and that he had experienced racism inside dressing rooms that was likely considered “banter” by those involved.

“Cricket in New Zealand is a pretty white sport. For much of my career I’ve been an anomaly, a brown face in a vanilla line-up,” Taylor wrote in an extract published by the New Zealand Herald. “That has its challenges, many of which aren’t readily apparent to your team-mates or the cricketing public. Given that the Polynesian community is dramatically under-represented in the game, it’s probably no surprise that people sometimes assume I’m Māori or Indian.

“In many ways, dressing-room banter is the barometer. A team-mate used to tell me, “You’re half a good guy, Ross, but which half is good? You don’t know what I’m referring to.” I was pretty sure I did. Other players also had to put up with comments that dwelt on their ethnicity.

“In all probability, a Pakeha [white New Zealander] listening to those sorts of comments would think, “Oh, that’s okay, it’s just a bit of banter.” But he’s hearing it as white person and it’s not directed at people like him. So, there’s no pushback; no one corrects them. Then the onus falls on the targets.

“You wonder if you should pull them up but worry that you’ll create a bigger problem or be accused of playing the race card by inflating harmless banter into racism. It’s easier to develop a thick skin and let it slide, but is that the right thing to do?”

Elsewhere, Taylor also wrote about experiences from within the New Zealand team environment that had been racially “insensitive”.

An NZC spokesperson told the New Zealand Herald: “NZC deplores racism, is a staunch supporter of the NZ Human Rights Commission’s ‘Give Nothing to Racism’ campaign, and is deeply disappointed Ross has been exposed to this type of behaviour. We’ll definitely reach out to Ross to discuss the matter.”