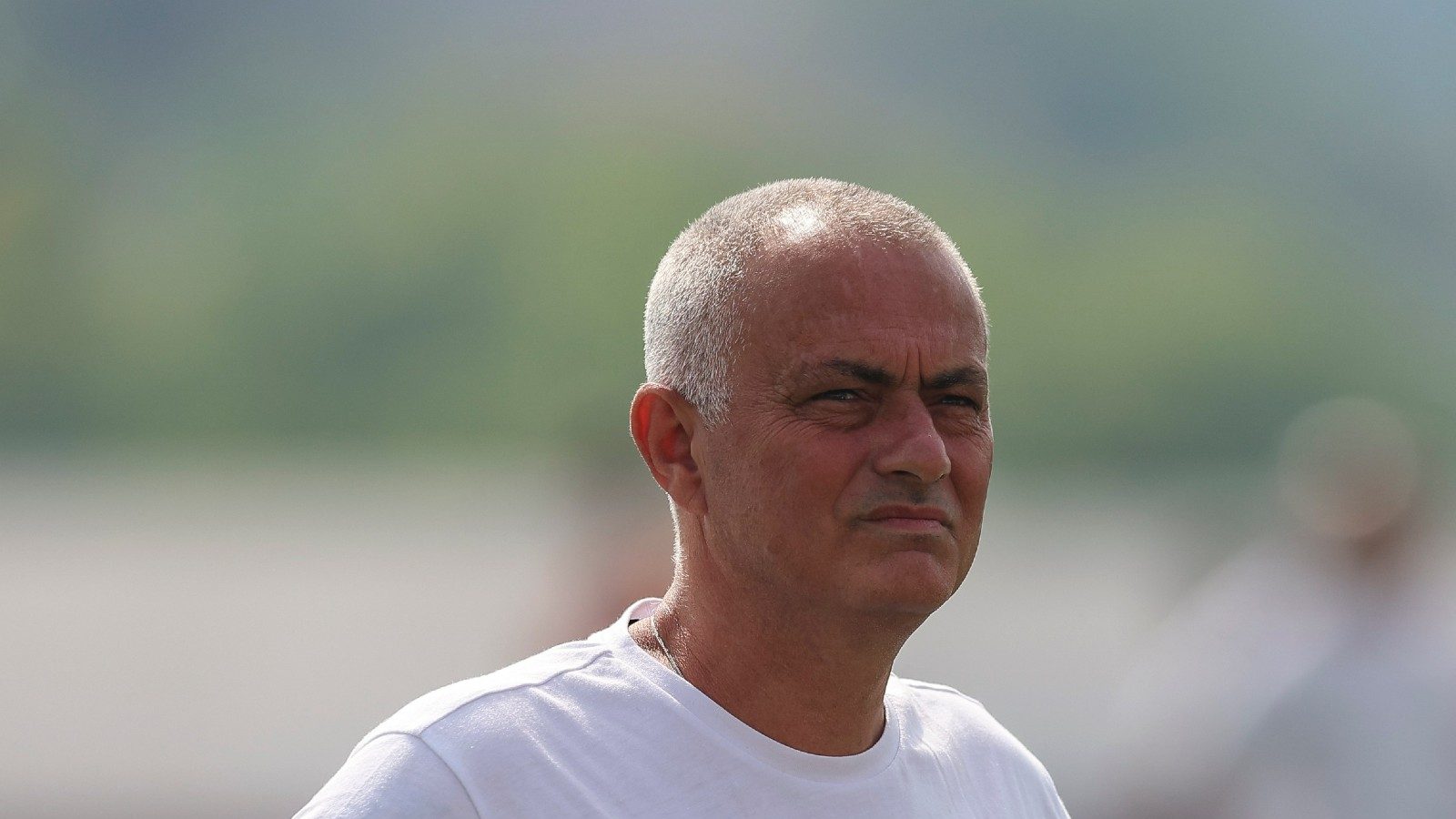 The match between Roma and Sunderland might have been a friendly one but Jose Mourinho’s actions and behaviour during the game were far away from being cordial. Mourinho, known for his famous one-liners and aggressive attitude, once again stole the limelight but unfortunately for all the wrong reasons. The Roma manager, on Wednesday, entered the pitch and demanded a red card to be shown to a Sunderland footballer during the warm-up game.

The incident took place in the 40th minute of the match after Sunderland midfielder Luke O’Nien produced a heavy tackle on Roma defender Roger Ibanez. The dangerous-looking tackle irked Mourinho and the Portuguese manager made his way onto the pitch and got involved in an altercation with the referee. Luke was shown a yellow card prior to the career-threatening tackle and Mourinho wanted the 27-year-old Sunderland midfielder to be given his marching orders.

Sunderland, who will take part in this season’s Championship, had outclassed Wycombe Wanderers in the League One play-off final at Wembley. The Black Cats manager Alex Neil, while talking about the memorable victory, had said that this is the first step to getting back where the club should be.

“I’m buzzing for the fans. This club shouldn’t be where it is, and this is the first step towards getting us back where we want to be. I thought we deserved to win. Wycombe have done great this season, we knew a lot of people had heavily backed us, but that’s normal for us. We coped with that really well, the lads deserve it,” Neil said as per Mirror.

Roma, on the other hand, had won the Europa Conference League last season. It was their first European glory after 61 long years. This season, the Serie A club will be featuring in Europa League. Mourinho’s men had finished their Serie A campaign last season in the sixth spot.