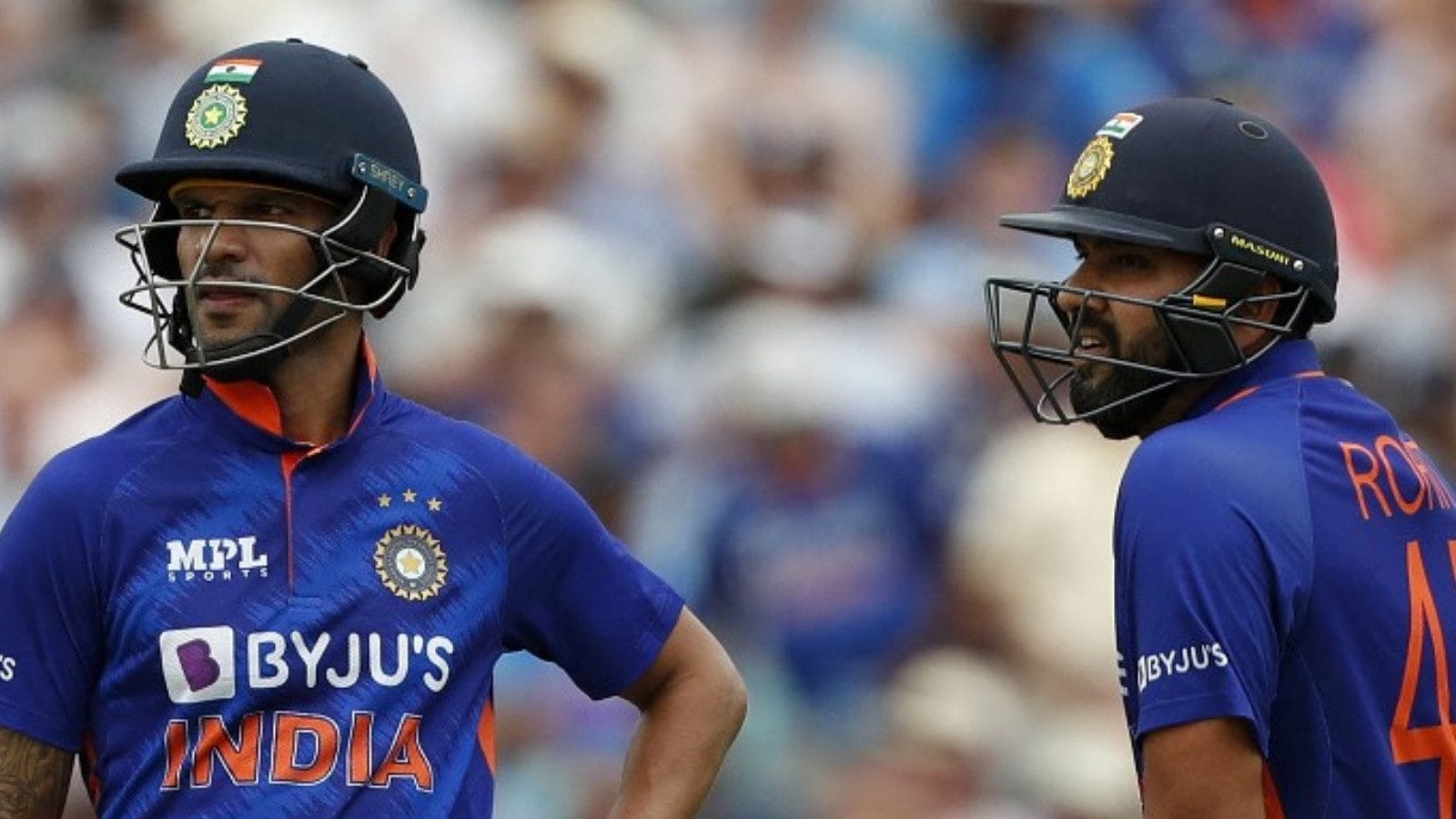 When the duo came out at the Oval to chase down the paltry total of 110, they needed just six runs to cross the 5k mark which they did quite easily when Rohit top edged a short delivery from Reece Topley to the boundary. With this shot, they have now moved to the second position with only Tendulkar and Ganguly at the top with 6609 runs. They are followed by the Aussie pair of Adam Gilchrist and Matthew Hayden, who scored 5372 runs, and the pair of D Haynes and G Greenridge (5150).

The pair of Dhawan and Rohit reached the milestone in 112 appearances together for India. They average 45.81 and their run tally includes 17 centuries and 15 half-century stands.

Jasprit Bumrah produced a devastating spell of fast bowling on way to career best six-wicket haul, helping India skittle out England for 110 in the first ODI here on Tuesday.

Considering the overcast conditions and grass on the pitch, India decided to put the opposition in and the pacers, especially Bumrah, exploited the conditions perfectly.

Bumrah ended with dream figures of six for 19 in 7.2 overs and in the process became the first Indian pacer to take five or more wickets in an ODI in England. It was also England’s lowest total against India.

The ball was swinging and seaming around at good pace, making Bumrah and Mohammad Shami (3/31) all the more lethal.

Jason Roy’s (0) struggle continued as he played on while attempting an expansive drive from a full and wide ball off Bumrah. Roy had little idea about the booming inswingers Bumrah unleashed before getting his number.