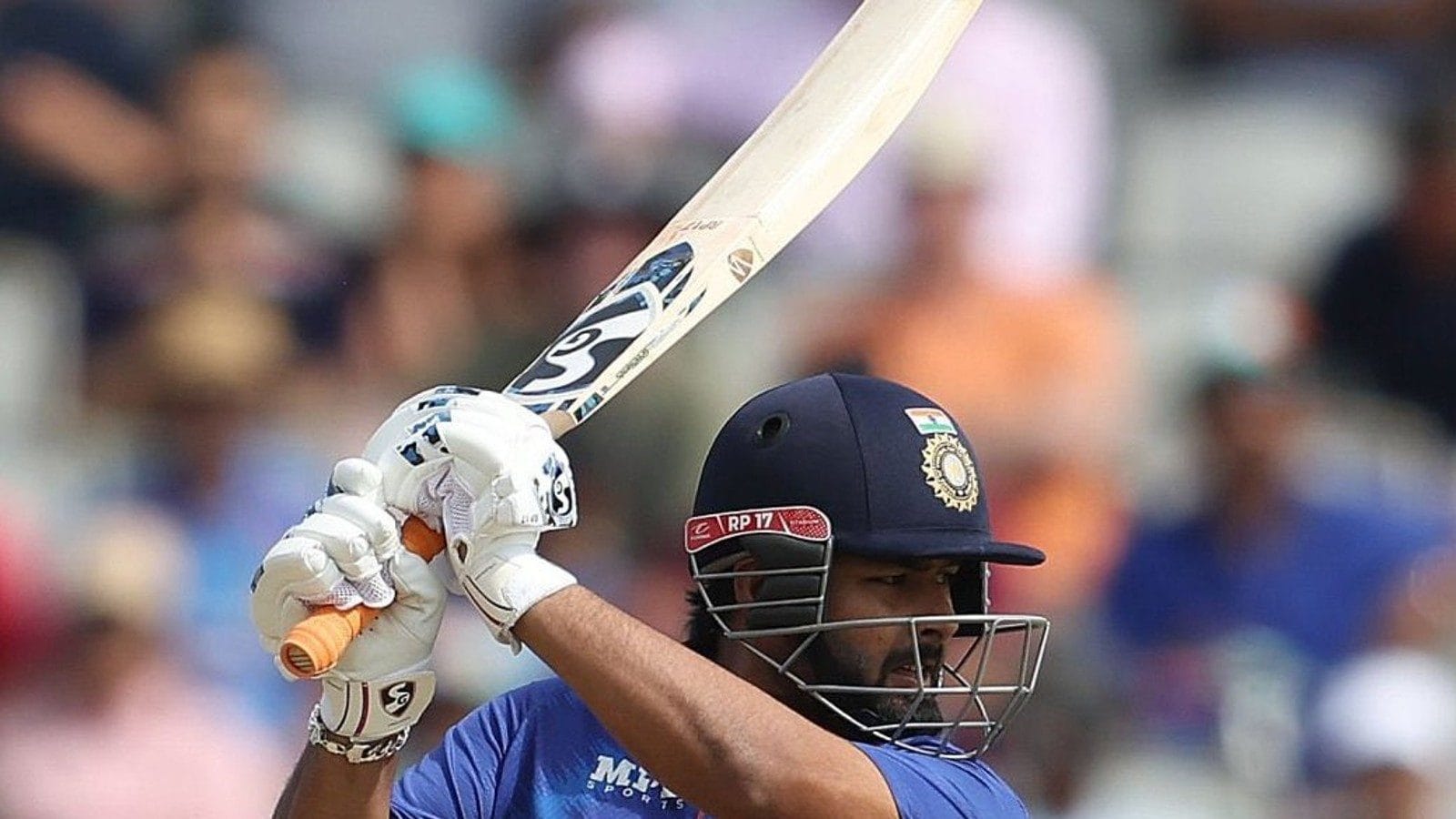 India’s impressive five-wicket win in Manchester that helped clinch the series against England, have helped Rishabh Pant and Hardik Pandya surge up in the latest ICC Player Rankings in ODIs. Pant’s unbeaten 125 off 113 balls has lifted him 25 places to 52nd while Pandya has progressed from 50th to 42nd after his 55-ball 71.

In the ODI ranking for bowlers, Jasprit Bumrah ceded top place to New Zealand’s Trent Boult after missing the last match of the 30match ODI series against England, while Matt Henry has moved up one place to seventh. West Indies fast bowler Alazarri Joseph (up three places to 18th), New Zealand spinner Mitchell Santner (up two places to 23rd), Nepal leg-spinner Sandeep Lamichhane (up six places to 33rd) and Scotland seamer Safyaan Sharif (up four places to 56th) are others to progress.

Pandya is also up 25 places to 70th among bowlers for his haul of four 24 while leg-spinner Yuzvendra Chahal has advanced four places to reach 16th position after grabbing three for 60.

South Africa batter Rassie van der Dussen attained a career-best third position in the ICC Men’s ODI Player Rankings after his superb century in the first ODI against England at Chester-le-Street on Tuesday. Van der Dussen, 33-year-old gained three slots after smashing 134 off 117 balls against England, for which he was named Player of the Match. Van der Dussen has also been in the top five in T20Is, ranked fourth in June last year.

Aiden Markram, who also played an important part in the 62-run win for South Africa, has moved up 15 slots to 61st after his knock of 77 while opener Janneman Malan is up one place to joint-35th with a score of 57. David Miller’s 24 runs see him move up three places to 24th. Fast bowler Anrich Nortje has reached 61st position, his haul of four for 53 lifting him 18 slots.

For England, Jason Roy has moved up one slot to 16th position among batters after scoring 43 against South Africa and 41 in the last match of the series against India. His team-mate David Willey has moved up two slots to 35th among bowlers. Others to move up the ODI rankings for batters this week include Bangladesh’s Tamim Iqbal (up two places to 17th) and Liton Das (up two places to 30th), West Indies’ Nicholas Pooran (up four places to joint-35th), Scotland’s Calum MacLeod (up three places to 48th) and Namibia’s Gerhard Erasmus (up 21 places to 86th).

In men’s T20I Player Rankings, New Zealand batter Glenn Phillips has advanced five places to reach 30th position after his Player of the Match effort of 69 not out in the first match of their series against Ireland while fast bowler Lockie Ferguson has progressed 25 slots to 40th with a haul of four for 14.