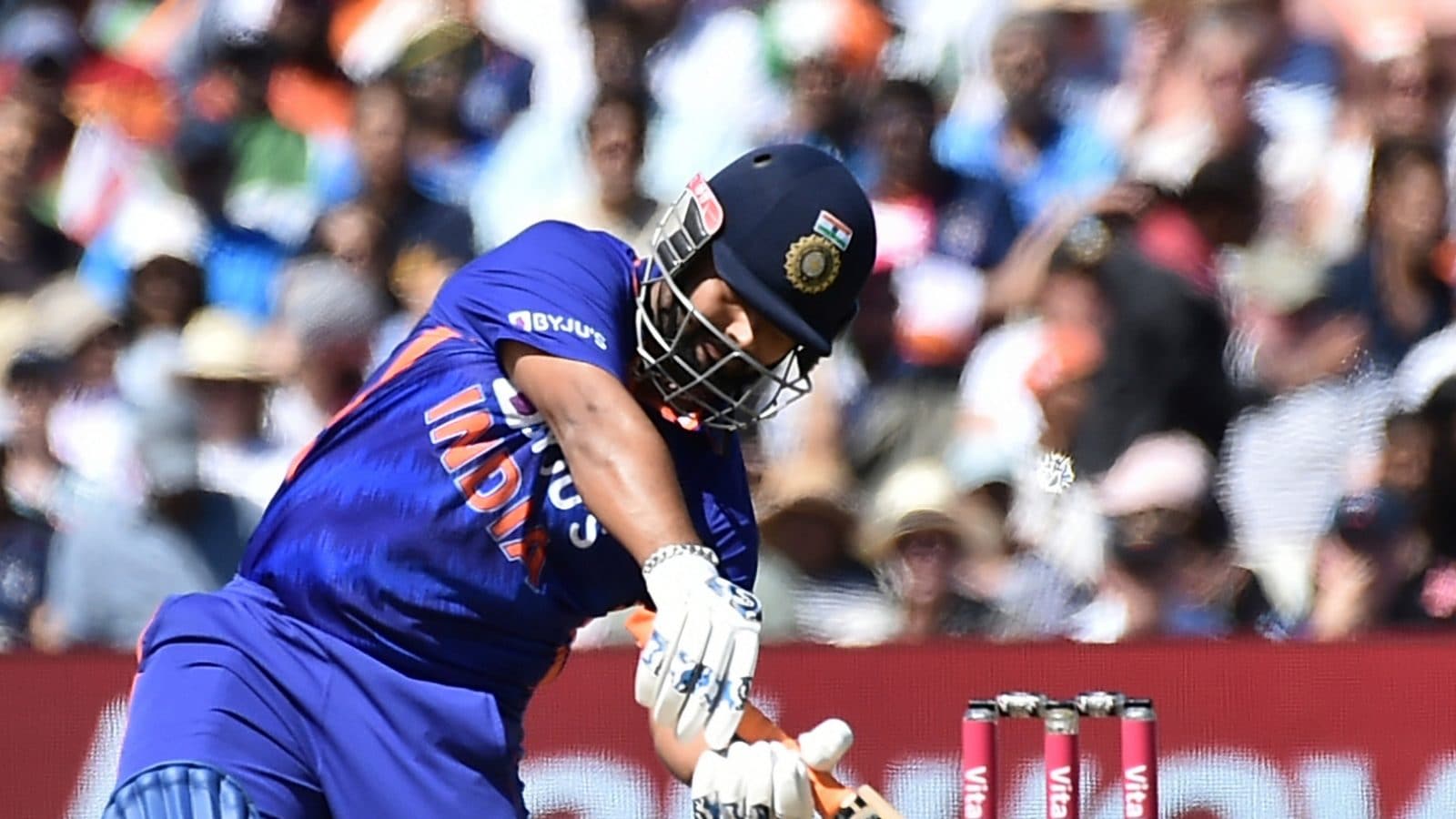 Former India fielding coach R Sridhar feels that Rishabh Pant’s opening in T20Is is going to be a watershed moment in Indian cricket which earlier happened in 1994 when Sachin Tendulkar was asked to open the innings. In recent times, several former cricketers and critics suggested India should use Pant as an opening batter in the shortest format to utilize his talent at maximum capacity. The team management made the big move during second T20I against England where Pant opened the innings alongside Rohit Sharma.

Team India is going through a transitional phase and trying to adapt the new fearless approach in the T20I format. In the first two matches against England, the Indian batters played with the new approach which was completely different from the previous squads.

Also Read | IND vs ENG: At no Point, We Were Feeling he Was Panicking – Rohit Sharma Hails ‘Calm And Collective’ Jadeja

Pant and Rohit shared a 49-run stand for the opening wicket as they stamped their authority over English bowlers in the powerplay. The southpaw scored 26 runs off 15 balls on his first stint as an Indian opener.

Sridhar has pointed out the similarity in the move which happened in 1994 when Tendulkar who used to bat in the middle-order was promoted to open the innings to provide balance to the line-up.

“Hopefully, it’s going to be a watershed moment like it happened in 1994 when someone put Mr. Tendulkar at the top,” Sridhar said of Pant’s promotion to the opening spot,” Sridhar told Sony Sports.

The former India fielding coach said that Pant has the talent to make the bowling look silly and can form a solid pair with skipper Rohit.

“I think to start with, a left-hander at the top is very, very important. He can make bowling ridiculously silly, and he will walk the talk like Rohit is doing,” he added.

Sridhar further said that using Pant as an opener will give the advantage to the batter on other end as the bowler’s primary focus will be on the wicketkeeper batter.

“He will play the way he would want the team to play. He will put off the bowling unit. He will create fear and all the bowlers will focus on him. It will open up the other end,” Sridhar said.