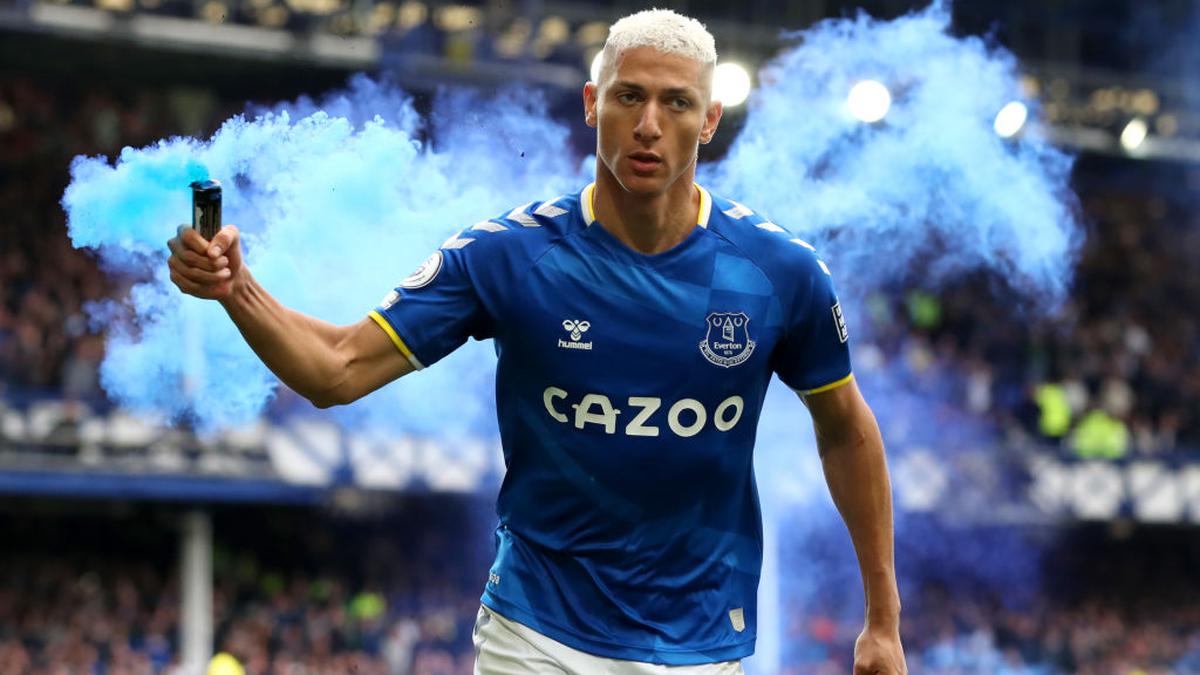 Brazil forward Richarlison has been suspended for one match and fined 25,000 pounds ($30,050) for throwing a flare off the field while playing for Everton against Chelsea last season, the English Football Association (FA) said on Tuesday.

Richarlison, who has signed for Tottenham Hotspur for the 2022-23 season, threw the flare after his goal in Everton’s 1-0 Premier League win over Chelsea at Goodison Park in May.

The 25-year-old celebrated his 46th-minute goal by picking up the flare, which had landed on the field, and throwing it back towards the stand.

The FA said that Richarlison admitted that his conduct was improper.