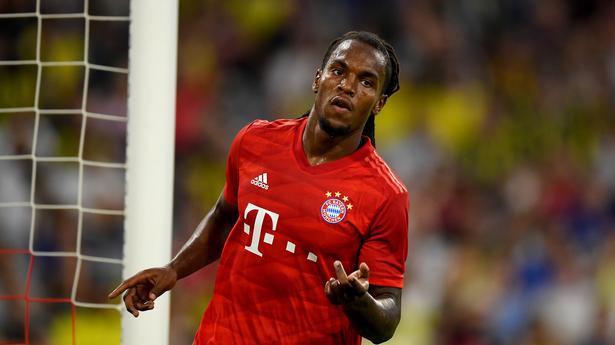 PSG did not disclose the fee but reports in the French media said it had paid Lille EUR 15 million (USD 15.35 million) for the 24-year-old, who has represented Portugal 32 times scoring three goals.

A product of the Benfica youth academy, Sanches made his senior debut during the 2015-16 season with the Lisbon side, helping it to the Portuguese League and League Cup double. He joined German Bundesliga giant Bayern Munich in 2016, playing only 53 times for the Bavarian side during a trophy-laden spell. He also had a stint on loan at Swansea City.

A move to Lille followed in 2019 and Sanches won the French league title two years later.