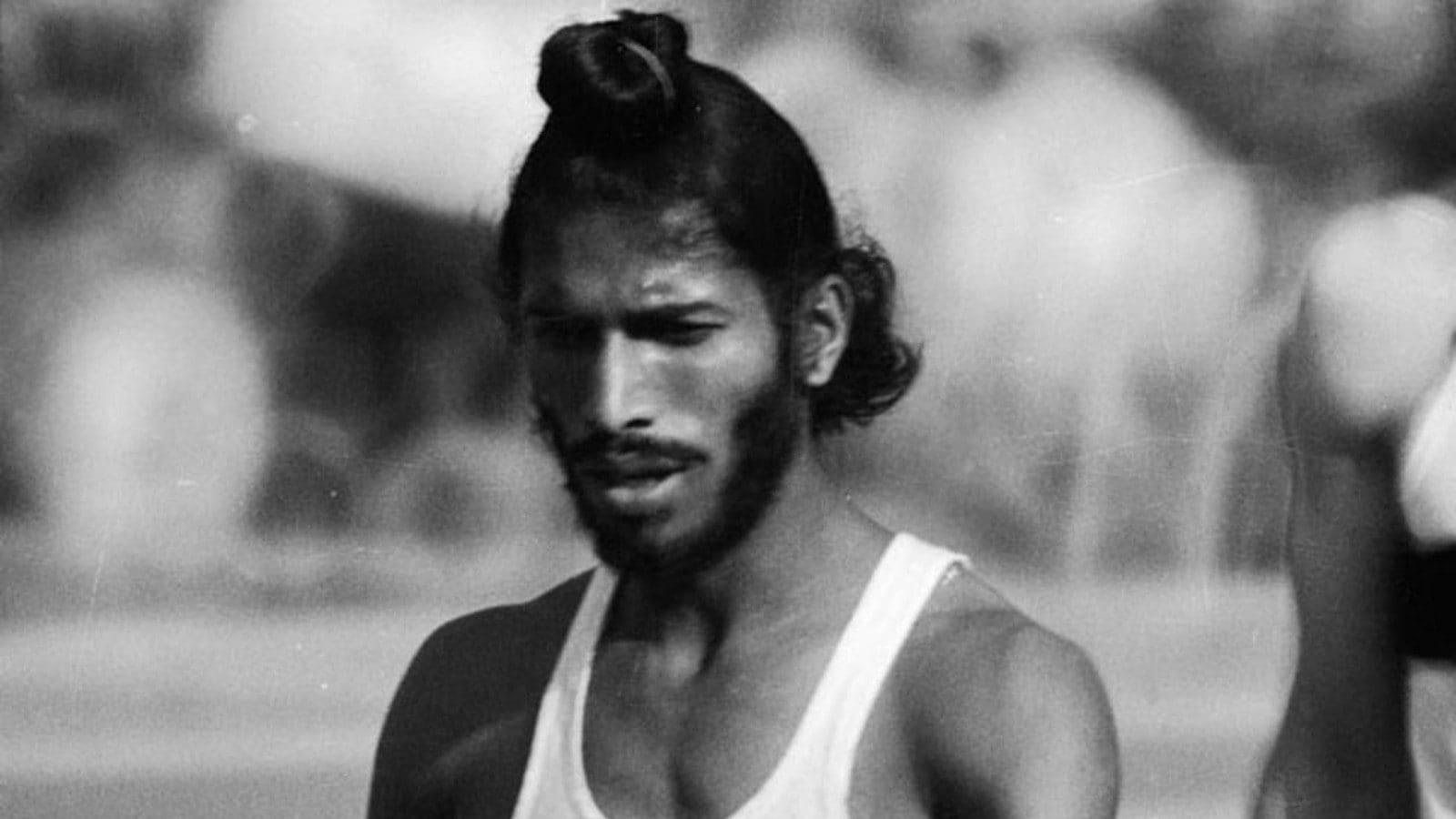 The Commonwealth Games 2022 will be held in Birmingham from July 28 and will go on till August 8. The multi-sport mega event will host athletes from the Commonwealth of Nations. The quadrennial event that started in 1930 was called the ‘British Empire Games’ till 1934.

India made its debut in the second edition of the competition in 1934 and has been regularly participating except in 1930, 1950, 1962, and 1986. India’s current CWG medal tally consists of 181 gold, 173 silver, and 149 bronze medals. Wrestler Rashid Anwar was the first Indian to win a medal in the Commonwealth Games claiming a bronze in the men’s 74kg freestyle wrestling.

However, the first several editions were not fruitful for the country as medals were scarce until 1958 when things began to improve.

India’s legendary sprinter Milkha Singh became the first athlete to secure a gold medal for the nation at the Commonwealth Games, clinching the top spot in the men’s 440-yard event at Cardiff in 1958. In the same edition, India earned another gold medal when heavyweight wrestler Lila Ram was crowned champion of the men’s 100kg freestyle category.

The growth of Indian wrestling in the 1970s and 1980s contributed significantly to the country’s improved fortunes at the Commonwealth Games. Out of the nation’s 503 medals secured till now, 102 medals came from Wrestling. From Mukhtiar Singh to Sushil Kumar, the list of Indian wrestlers to shine at the CWG is quite long.

Following the wrestlers, Indian weightlifters came up and garnered multiple awards for the country, with Raghavan Chandrasekaran proving to be the best of the crop. The Olympian won two gold medals at the CWG 1990 and followed it up with three silver medals at the 1994 edition in Canada.

In the recent years, the shooters have emerged as the stars for India i and have amassed the most number of medals for the nation in the Games. With 15 medals that consist of nine golds, four silvers and two bronze, pistol shooter Jaspal Rana has been the most successful athlete for India in the Commonwealth Games. The elite marksman ruled the shooting circuit in the late 90s and the early 2000s.

The Indian shooters were instrumental in India’s best performance at the 2010 Commonwealth Games which was hosted by New Delhi. India bagged a huge total of 101 medals, including 39 gold medals, 26 silver medals, and 36 bronze medals. India marked their first ever podium finish with a second place on the medals leader board.

India has consistently been among the top five countries in the medals table since the 2000s and is now a force to be reckoned with at the Commonwealth Games. The Indian contingent has a star-studded line-up with Neeraj Chopra, Hima Das and Mirabai Chanu to name a few. The athletes will be looking to extend their purple patch and secure medals at Birmingham 2022.