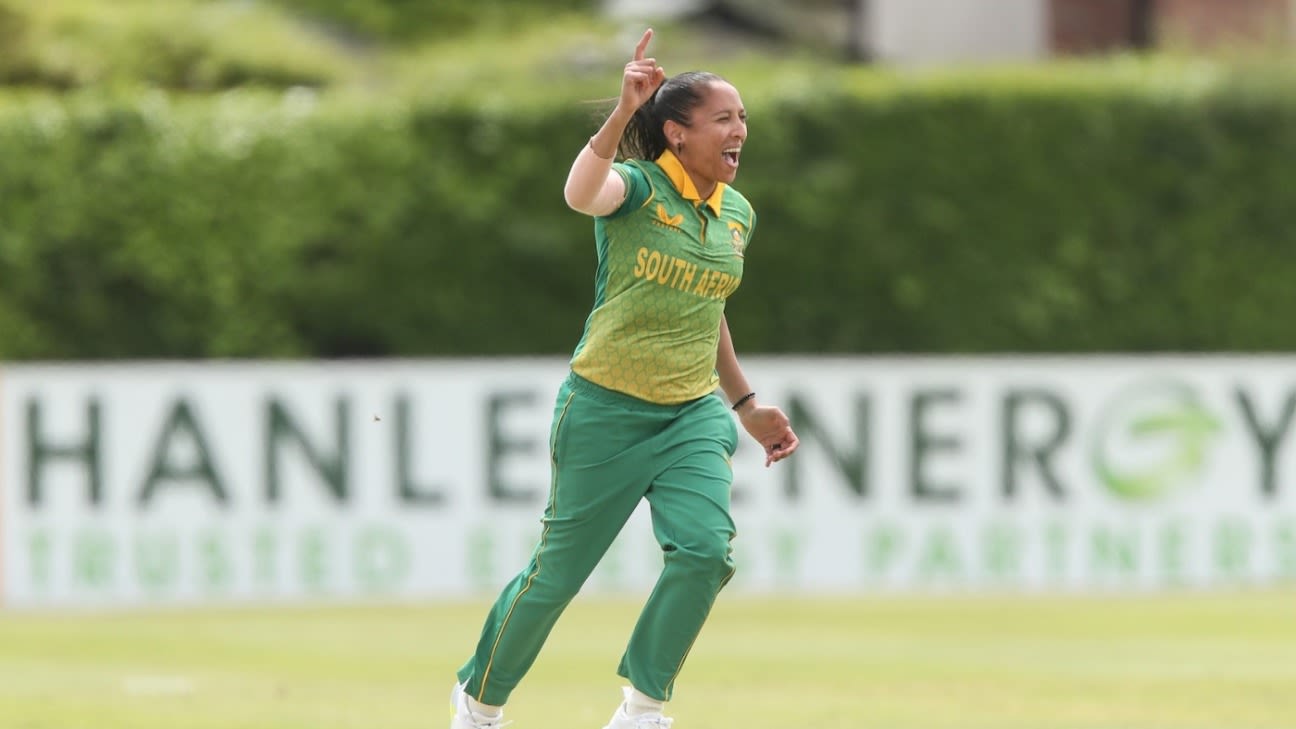 South Africa opted to chase in the third ODI against England in Leicester. With the series won, England opted to rest Nat Sciver and Sophie Ecclestone from the XI that beat South Africa on Friday and continued to leave Katherine Brunt on the bench. Kate Cross returned to the attack while Alice Davidson-Richards joined the seam attack, earning her second ODI cap.

Davidson-Richardson’s only appearance in this format came more than four years ago, against India in Nagpur, but she starred in the one-off Test, where she scored a century.

Issy Wong and Lauren Bell will also play their second matches, after debuting on Friday, with everyone from Danni Wyatt moving a place up in the batting line-up.

South Africa opted for an unchanged team from their defeat three days ago with Shabnim Ismail keeping her spot after returning from a calf injury and no room for Masabata Klaas or Delmi Tucker. South Africa have put on two sub-par batting performances in the two matches so far and are still reeling from Lizelle Lee’s shock retirement but will want to use this match as an opportunity to start to move on. The most South Africa have chased in an ODI is 275.

With temperatures in England inching towards 40 degrees, there will be additional drinks breaks taken on the field to ensure players and officials are hydrated.