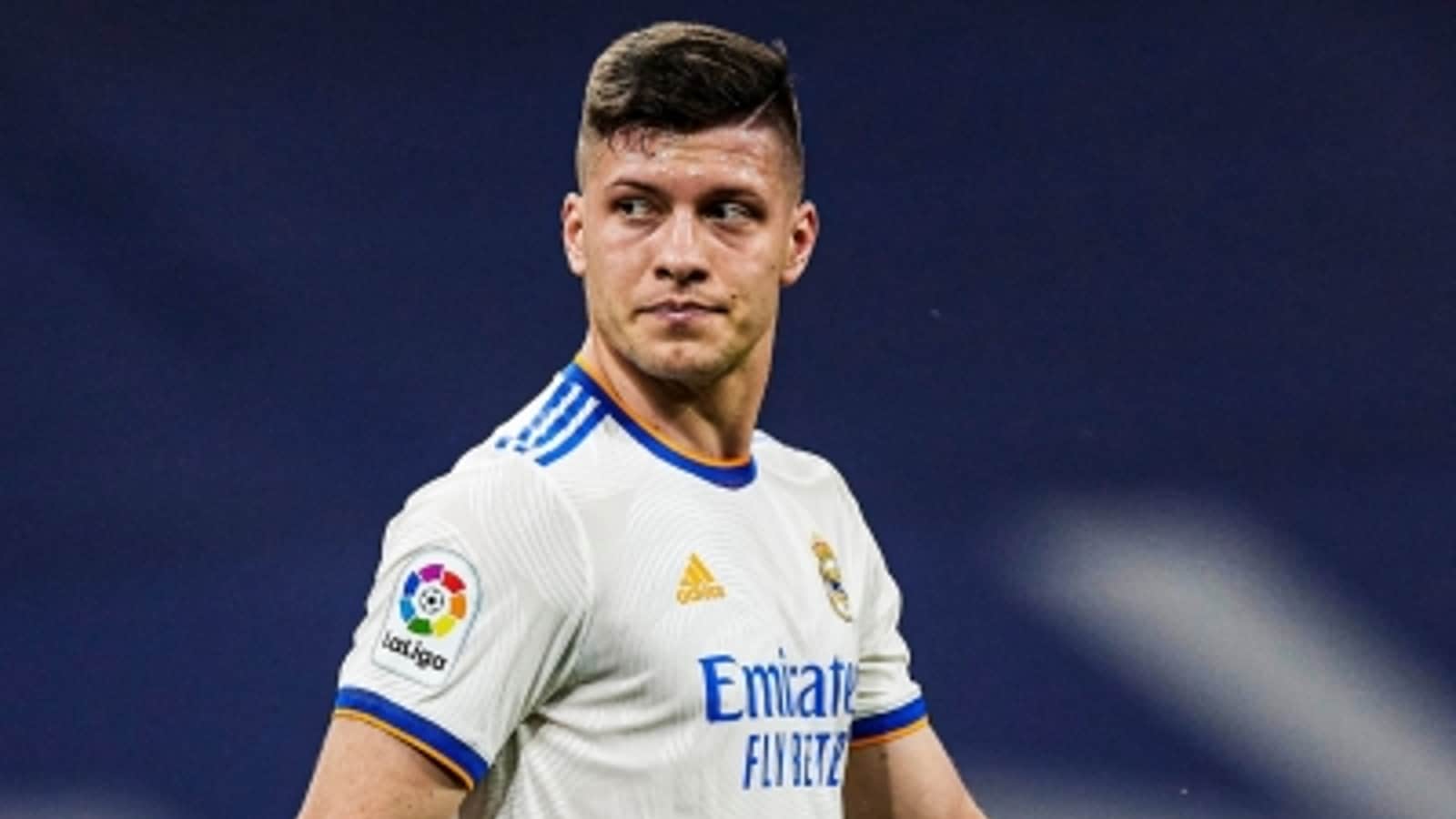 Real Madrid are on the verge of solving the problem of what to do with Serbian striker Luka Jovic after three disappointing seasons with the club.

According to the Spanish and Italian press, Real Madrid have reached an agreement with the Italian outfit, Fiorentina, for the 24-year-old to join on a free transfer, with Real Madrid maintaining 50 percent of his rights and entitled to half of any future sale.

The move will put an end to what has been a poor piece of business by the Spanish club, which paid 60 million euros to buy Jovic from Eintracht Frankfurt in 2019 while paying him 8 million euros a year in wages, reports Xinhua.

Relive these iconic strikes as we gear up to enjoy the race for football’s biggest prize, only on #Sports18 📺#HeroesHaveANewHome pic.twitter.com/TTIkFKmFp5

In the three years since signing for the club, Jovic has scored just three goals in 51 appearances and played just 1,566 minutes of first-team football.

In a bid to help him recapture his form, Jovic was loaned back to Eintracht for the second half of the 2020-21 season, scoring four times in 18 appearances for the German side, but last season saw Jovic score just once in 19 appearances for Real Madrid, who are keen to move him on