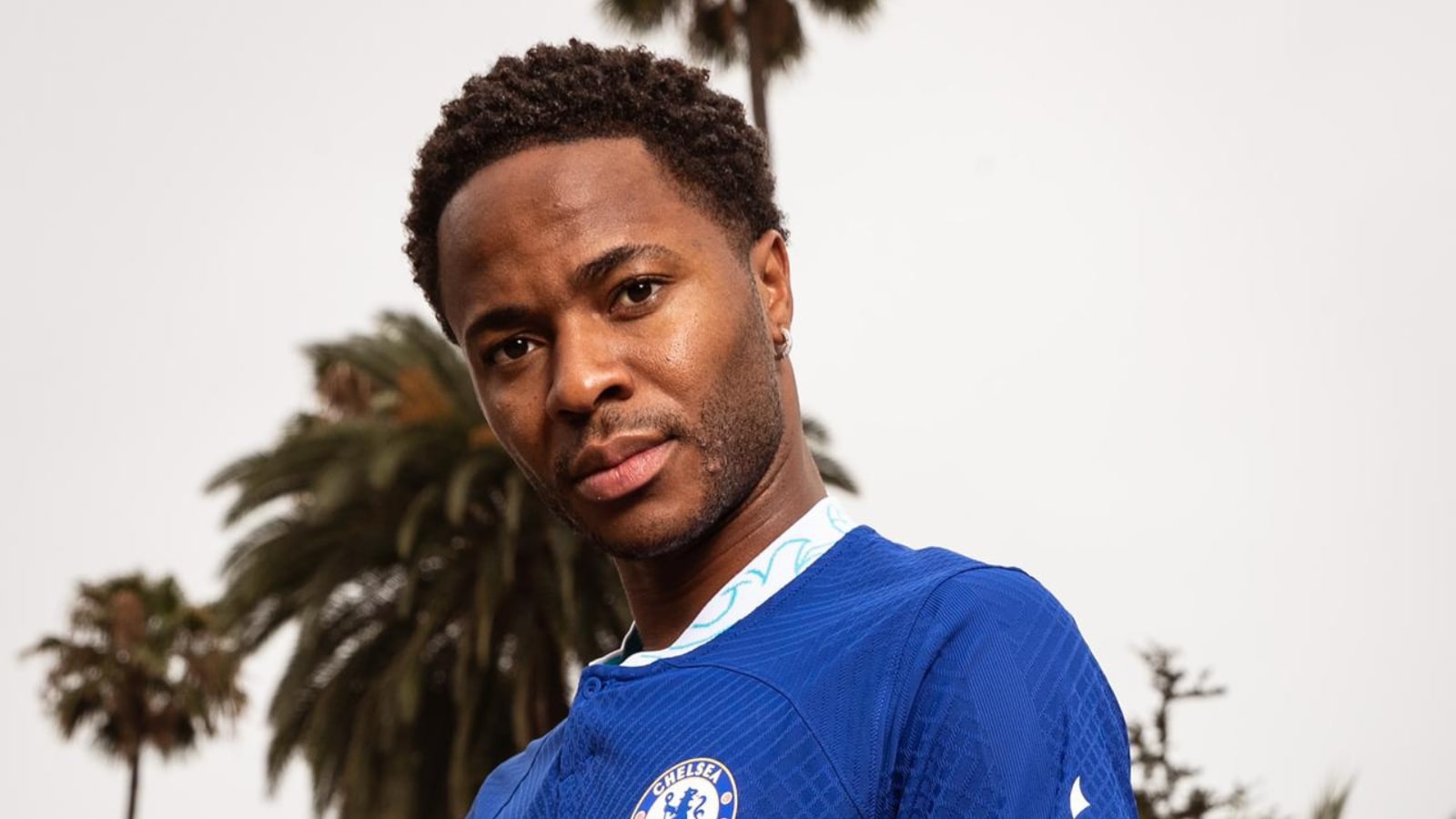 “I guarantee Manchester City will not win the league. They have been arrogant to sell Raheem Sterling and Gabriel Jesus to rival clubs. When you think about Sterling in Pep Guardiola’s tenure, Messi has scored the most goals for him (at Barcelona), followed by Sergio Aguero and then it’s Raheem Sterling,” Temi, the Manchester United fan, said.

He believes that a strong bench and squad depth always help to build an “amazing team.” “When you look at an amazing team, don’t just look at the starting 11, look at the bench, Man City they had Sterling and Jesus on their bench,” he added.

This #MUFC fan says #MCFC’s transfer outgoings have lost them the league. 😱 pic.twitter.com/duoumYzNjF

The footage soon went viral on social media and here are some reactions to the video on Twitter.

“If Haaland picks up a knock they are sunk – very little cover after selling Sterling and Jesus,” wrote one Twitter user.

If Haaland picks up a knock they are sunk – very little cover after selling Sterling and Jesus.

While another football fan opined that Manchester City’s new signing Erling Haaland will prove to be a great transfer. “Haaland on a good season can give Man City what Sterling and Jesus did previously,” read the comment.

“I’m City fan, I totally agree with the caller. City won’t win the league this year,” said one person.

I’m City fan, I totally agree with the caller. City won’t win the league this year

Another follower of the game wrote, “Fantastic call. I cannot agree more.”

Sterling recently completed his move to Chelsea from Manchester City reportedly for an amount of £47.5 million. Sterling had joined Manchester City ahead of the 2015-16 season from Liverpool. Overall, he played 339 matches for Manchester City and netted 131 goals. In the recently concluded Premier League campaign, the 27-year-old winger found the back of the net 13 times and scripted five assists.

For England, Sterling featured in 77 matches and found his name on the scoresheet 19 times till now.