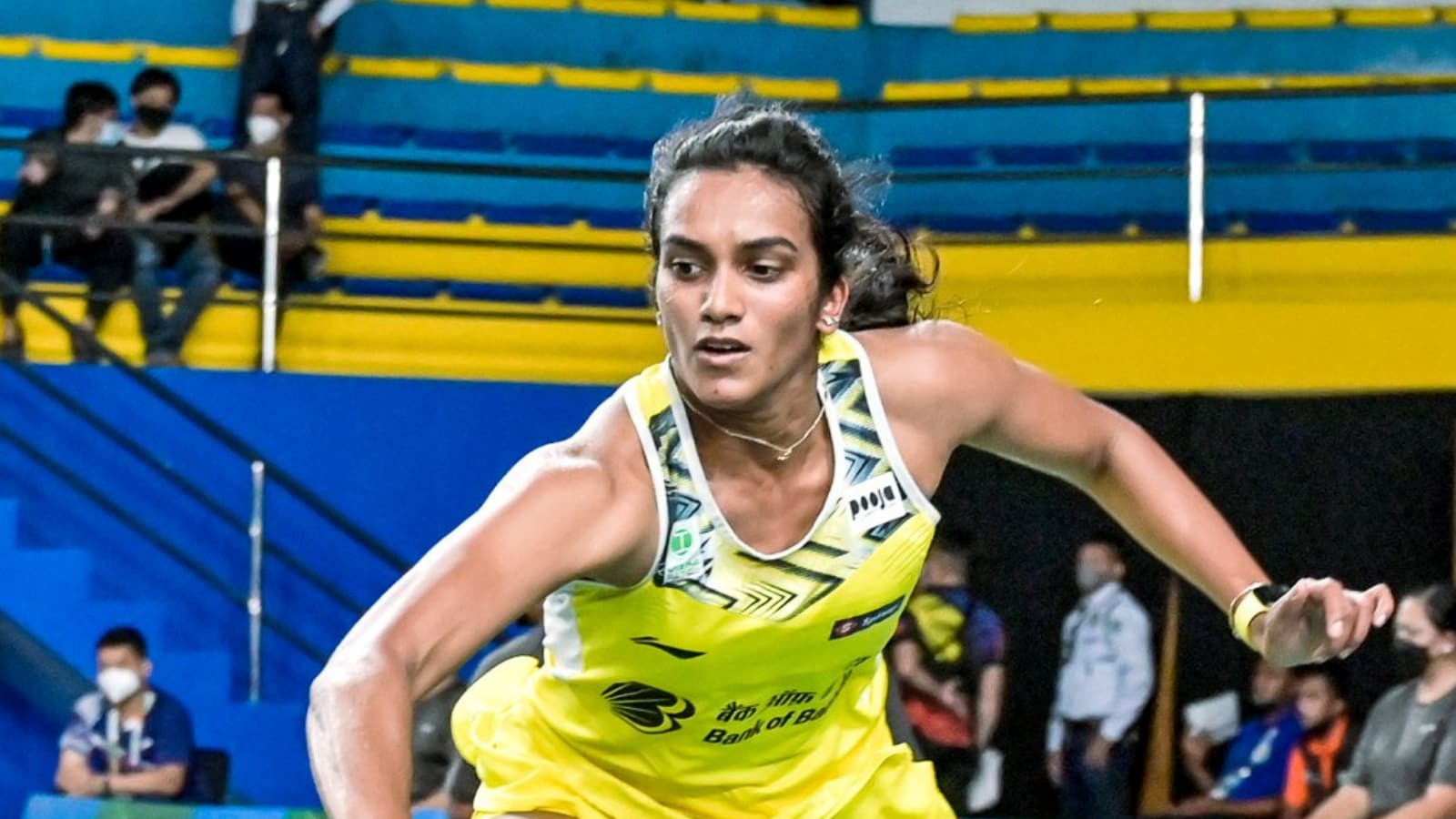 PV Sindhu stormed into the semi-finals of the Singapore Open following her win over Chinese counterpart Han Yue 17-21, 21-11, 21-19.

The match looked like a close affair right from the word go as Sindhu conceded the first game after being tied at 15-all at one point. She might have got the game to sing in her favour had she not used up her challenges that turned out to be the undoing for the shuttler from Hyderabad as she couldn’t call on the referee for a review when she needed it the most.

The Indian came back strong in the second game as Sindhu reeled off seven points on the trot to win comfortably by a score of 21-11. Sindhu was dominant in the game as she displayed a brilliant assortment of net shots and power hits to bemuse the Chinese shuttler who was left puzzled with no answers to the question the Indian ace was asking. After a tight first game, Sindhu asserted her superiority by taking a three-point lead for the first time in the match in the second game.

The third set was more evenly contested as Sindhu claimed the lead initially, but, Yue fought back valiantly to go 3 points ahead of Sindhu at the interval. Sindhu had another challenge ruled out unsuccessful as she called on the chair umpire for a shot that had carried wider the mark.

The Hyderabadi shuttles experience came to the fore as she held on patiently during long rallies to cut the Chinese players’ lead and establish an advantage of her own after her pep talk with the coach during the break. She levelled at 14-all by claiming 5 straight points in a row.

She did not stop there as she then took the lead, much to the delight of the Indian fans present in the crowd, by claiming 7 unanswered points from trailing 9-14 to go 16-14 up before Yue seized a much-needed point to claim the serve and level at 16-all. The shuttlers kept exchanging blows to set up a grandstand finish.

The athletes seemed a bit nervy towards the end of the game as the game was tied at 19 each.

Sindhu let out a cry of triumph as she clinched two decisive points to seal the game and go through to the next round.