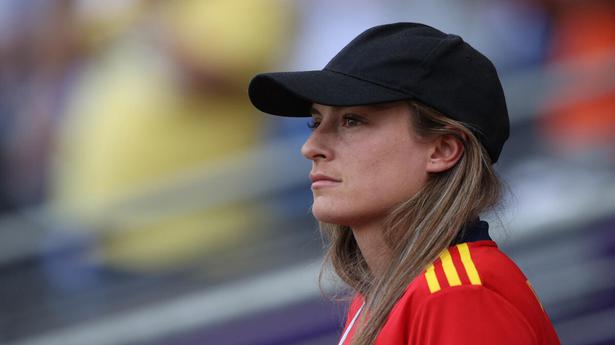 Women’s FIFA player of the year winner Alexia Putellas will be out for up to 12 months with an anterior ligament tear, her club Barcelona said on Tuesday.

Attacking midfielder Putellas, 28, sustained the injury training with Spain three days before their first game in Euro 2022 in England.

“Tuesday morning’s operation on Alexia Putellas at Hospital de Barcelona was a success. The women’s team captain and world player of the year has torn cruciate ligaments in her left knee,” the Catalans said.

“The length of her absence is estimated to be between 10 and 12 months,” the club said.