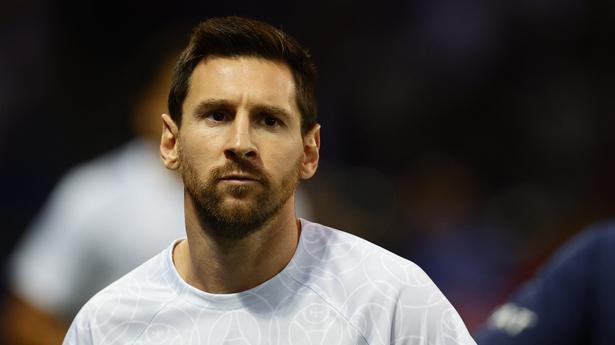 Paris Saint-Germain will return to league action after its Champions League win over Juventus on Matchday 1,welcoming Brest at the Parc des Princes on Saturday afternoon.

Christophe Galtier’s side has been tremendous in attack, scoring 16 goals in its last five matches and will look to build on the same under its new manager. The side, however, has suffered with some internal conflicts, which looked clear during the Champions League clash, when Kylian Mbappe refused to cross to Neymar in the Juventus box.

However, the manager has rubbished the rumours of a rift before the match, in the press-conference.

“The relationship between Ney and Kylian is very good, and I’m not giving you the runaround,” Galtier told reporters on Friday.

Brest, on the other hand, has failed to secure a win in its last three games and will look to turn its fortunes in the match. It has conceded 12 goals in its last four matches — a hole it will look to plug against the Ligue 1 champion.

When and where in PSG vs Brest?

The Ligue 1 match, PSG vs Brest, will be played at the Parc des Princes in Paris, France and is scheduled for a 8:30 pm kick-off.

Where can I watch PSG vs Brest?

Where can I live stream PSG vs Brest?

PSG vs Brest will be live streamed on Voot Select and JioTV.