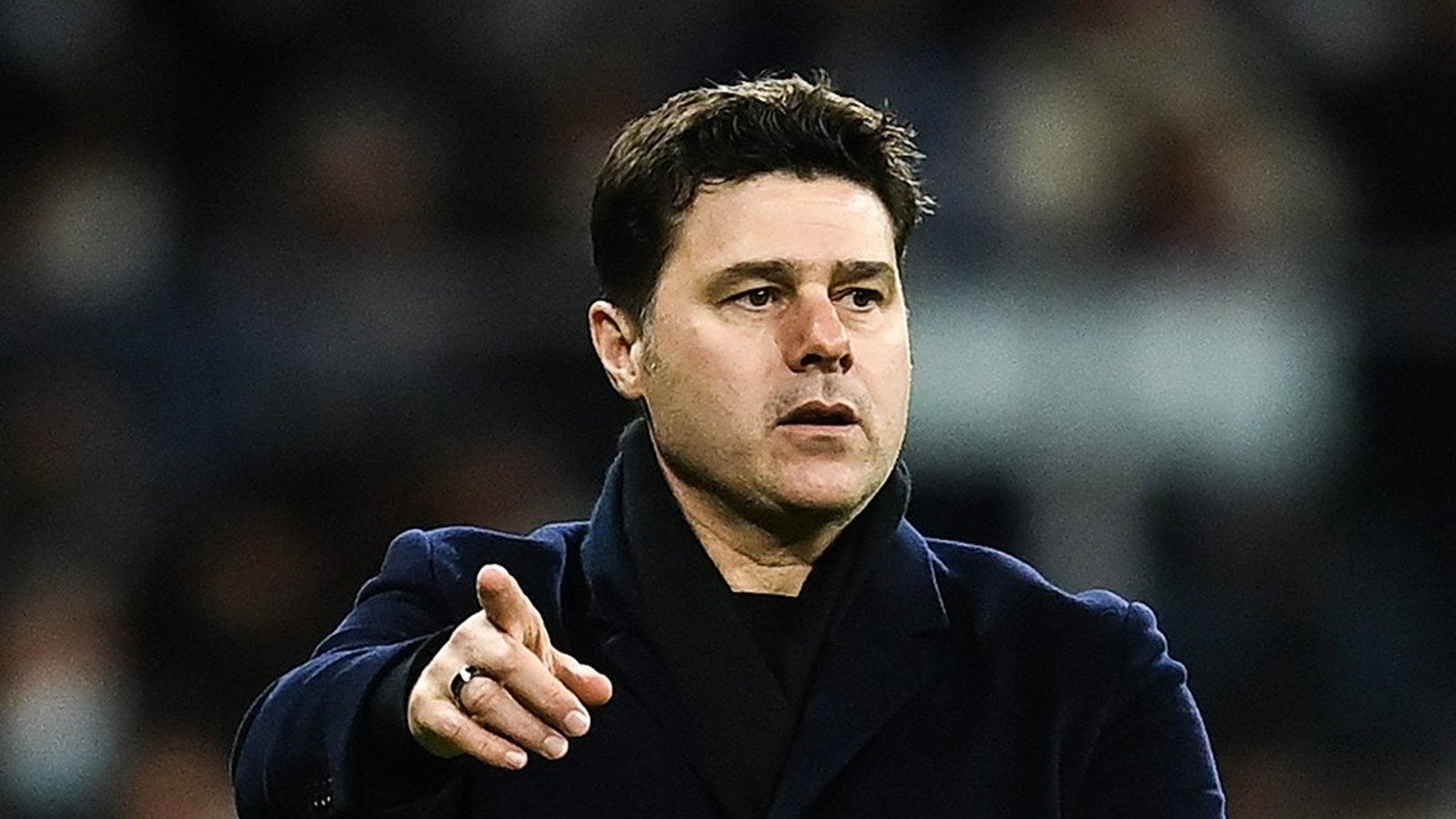 Mauricio Pochettino left PSG after guiding them to a record-equalling 10th French title, his first league success as a manager

Paris Saint-Germain on Tuesday confirmed the departure of head coach Mauricio Pochettino after 18 months in charge.

Pochettino leaves PSG after guiding them to a record-equalling 10th French title, his first league success as a manager.

The exit of the 50-year-old has been expected for almost a month now and former Nice manager Christophe Galtier is expected to replace the Argentine.

Pochettino oversaw an unbeaten home record in the league this season, ending the campaign with 16 wins in 19 games. PSG regained the title but their last-16 Champions League exit – with Lionel Messi in the team – was seen as a major failure. They squandered a 2-0 aggregate lead in the Champions League against eventual champions Real Madrid to cast a serious question mark over Pochettino’s future.

Pochettino was sacked by Spurs in November 2019 after five years in charge of the Premier League club.

Meanwhile, the 55-year old Galtier, who is set to be new PSG boss, guided Lille to the Ligue 1 title in 2020-21, before joining Nice, who went on to seal a fifth-place finish under him in the French top flight last season.