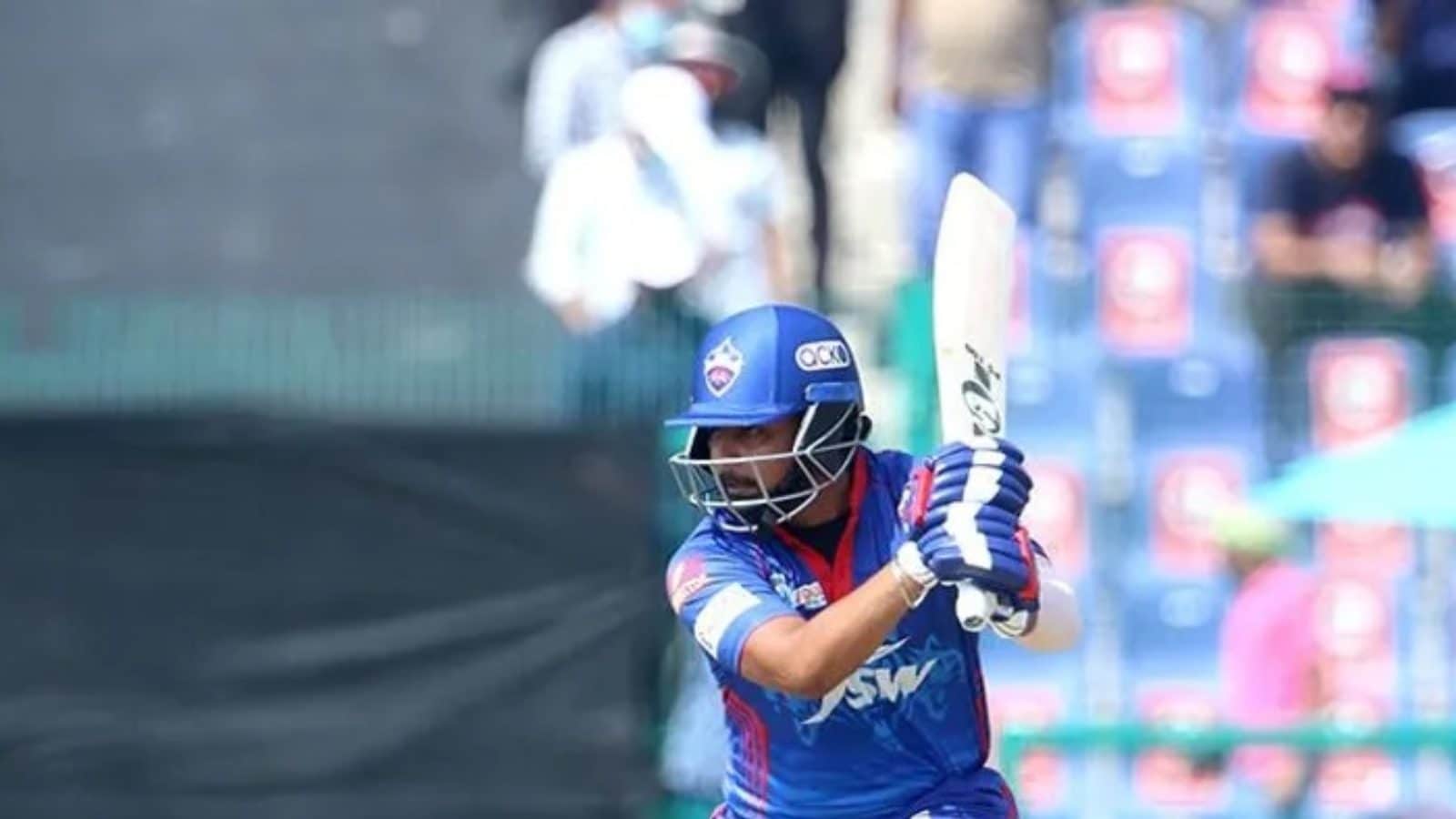 The Air India Ground in Mumbai’s Santacruz might soon become inaccessible to 1,000 odd aspiring cricketers who regularly train at the facility. According to a report, the Mumbai International Airport Limited (MIAL), which owns the sports complex, has shot off a letter to Air India regional director Ravi Bodhade, warning of legal consequences should there be any activity at the venue.

The facility has served as a training ground for some high profile names in Indian cricket including Prithvi Shaw, Shivam Dubey, Yashasvi Jaiswal and other Ranji players. The legendary Sachin Tendulkar’s son Arjun, a former India U-19 cricketer, has also trained at the ground.

As per the letter published by The Indian Express, MIAL said,”Please note that land of sports complex has been demised by AAI to MIAL & we have taken over the possession of the same. No activity whatsoever is permitted to be undertaken on this land. Any force for attempt to use the land will lead to legal consequences as per rights of MIAL.”

As per the report, after discovering that the complex has been locked, people gathered at the venue in protest and police had to be called in.

“The ground has been a pipeline for future cricketers. Players like Prithvi Shaw and Yashasvi Jaiswal have come from that ground. If that ground can’t hold any activity, that pipeline will stop,” the publication quoted Jaffer as saying.

As per former Air India pacer Ashutosh Dubey, around 62 net sessiosn are conducted on a daily basis at the ground. And it’s not just used for training cricketers.

“…this complex also has shooting, table tennis, tennis and badminton facilities. This ground connects people from the western and central suburbs,” Dubey was quoted as saying.