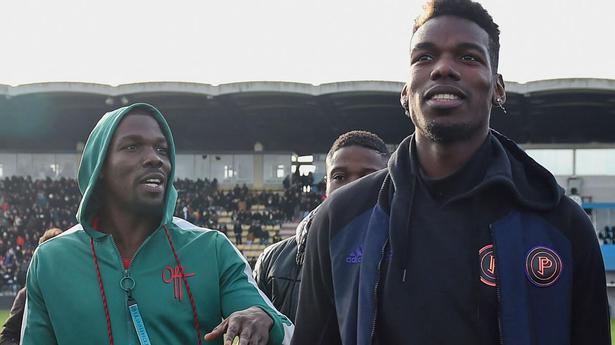 French authorities have detained the elder brother of Paul Pogba, Mathias, and three others in an investigation into the extortion alleged by the France national team and Juventus football star, sources close to the case said Wednesday.

Mathias Pogba presented himself “early afternoon to investigators and was placed in police custody”, said one of the legal sources who asked not to be named.

Among the four suspects detained in total in the probe, one was taken into custody on Tuesday and three on Wednesday, a judicial source added.