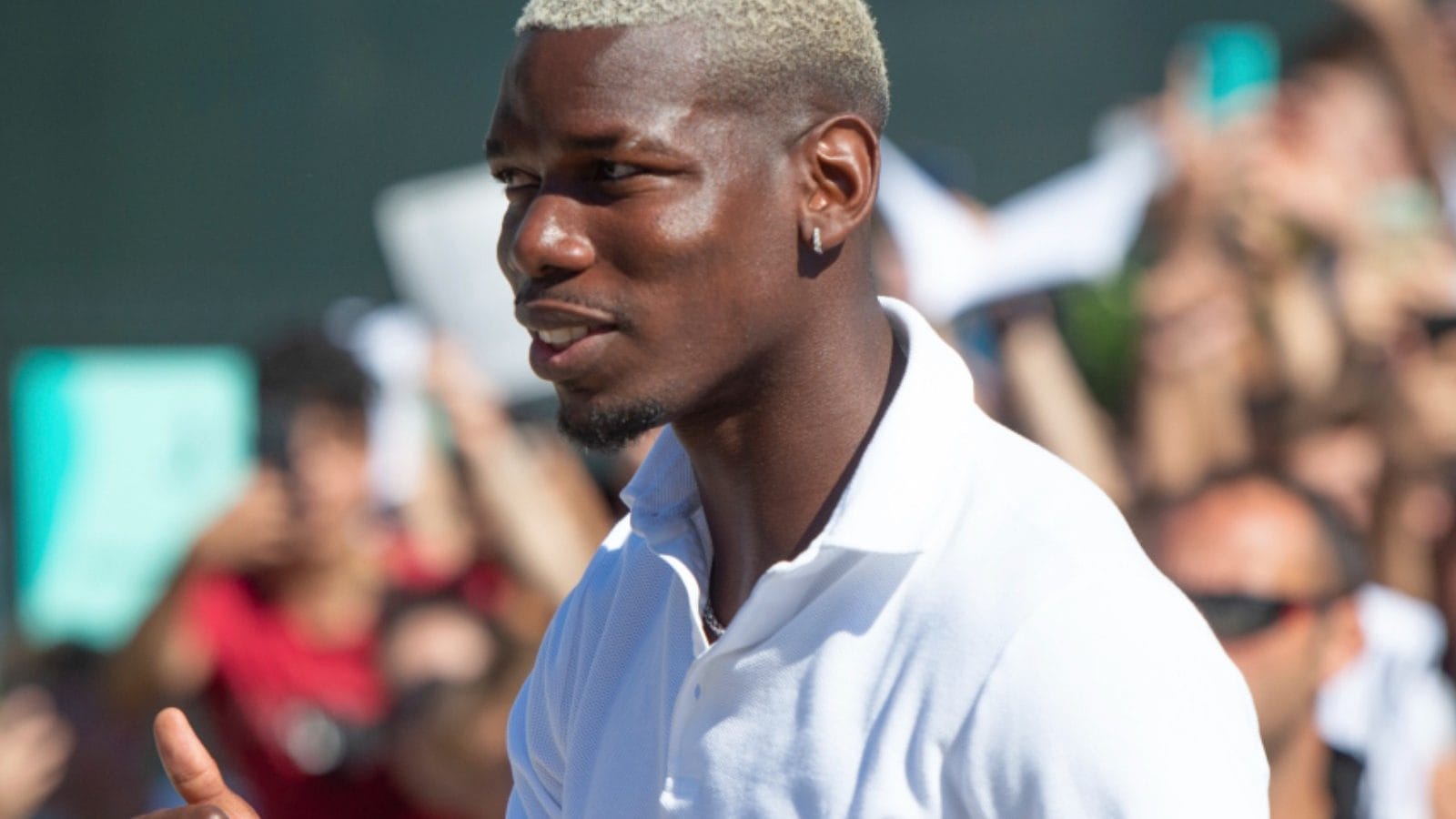 One fan brought a Manchester United jersey and asked Pogba to put his signature on it. The player had one glance at the shirt and then eventually decided not to sign it.

Pogba left Manchester United after failing to sign a new contract with the club.

“When we say goodbye after an intense adventure shared together, there is always a glimmer of hope that we will see each other again, sooner or later. With Paul that is exactly what has happened. In 2016 our paths parted after four incredible years. Years in which a talented young French player went from making his First Team debut when still a teenager to scoring his first goal less than a month after making his bow,” read a statement shared by Juventus after the signing of Pogba.

Manchester City were also in the hunt to rope in Pogba from their arch-rivals with Pep Guardiola reportedly meeting the 29-year-old. The World Cup-winning midfielder ultimately decided to return to Italy.

According to a report published by Sport Italia, Pogba is expected to earn a base salary of around €8 million per season plus a potential €2 million depending on his performance.

Pogba, during his first stint at Juventus, had played 178 matches and scored 34 goals. He joined the Old Trafford-based outfit ahead of the 2016-17 season. Pogba was paid a club-record £89.3 million fee by Manchester United.

Overall, he played 226 matches for Manchester United and found the back of the net 40 times. In the recently concluded Premier League, Pogba managed to score just one goal along with nine assists.

For his home country, Pogba represented the French football team 91 times and netted 11 goals. Pogba scored a crucial 59th-minute goal against Croatia in the final to help his side lift the World Cup.