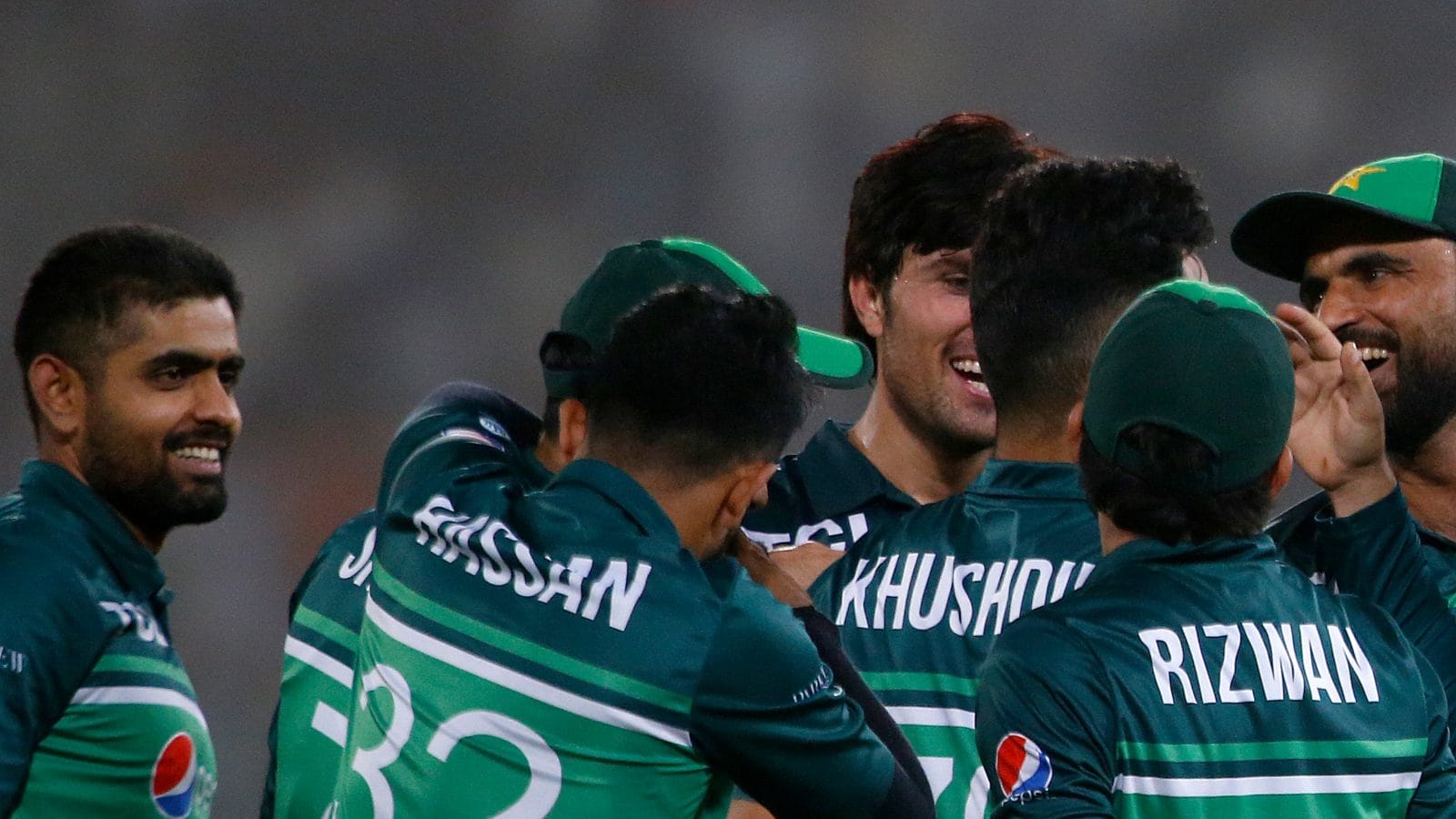 Pace legend Waqar Younis is backing Pakistan to win the upcoming T20 World Cup in Australia, saying the pitches Down Under could favour the team’s batters and potent bowling attack.

The T20 showpiece is scheduled to be held in October-November.

The former Pakistan head coach was of the opinion that the pitches in Australia will favour their batters.

“The pitches in Australia are generally very good batting pitches and Pakistan do have good batters who can really play well in these conditions,” he said.

Pakistan, who are currently ranked third on the ICC Men’s T20I team rankings, have had a string of good results in the shortest format over the last 12 months.

Waqar, who is Pakistan’s second-highest wicket-taker in both Test and ODIs, said that star batter Babar Azam will play a key role in the top-order.

“Babar (Azam) is definitely going to be the key batter at the top of the order,” he said.

“I think he (Babar) will have the impact that he has always had and then of course Rizwan is playing very well and the bowling attack they have got it one of the best in the world,” he added.

“We have tried about six or seven fast bowlers in the last year or so and they are all going really well,” Waqar noted.

“Pakistan’s fast bowling attack is very good and they can mix it up with Shadab and Nawaz as they are good spinners also,” he added.

Pakistan will kick off their T20 World Cup campaign on October 23 when the Babar Azam-led side takes on India at the iconic Melbourne Cricket Ground.