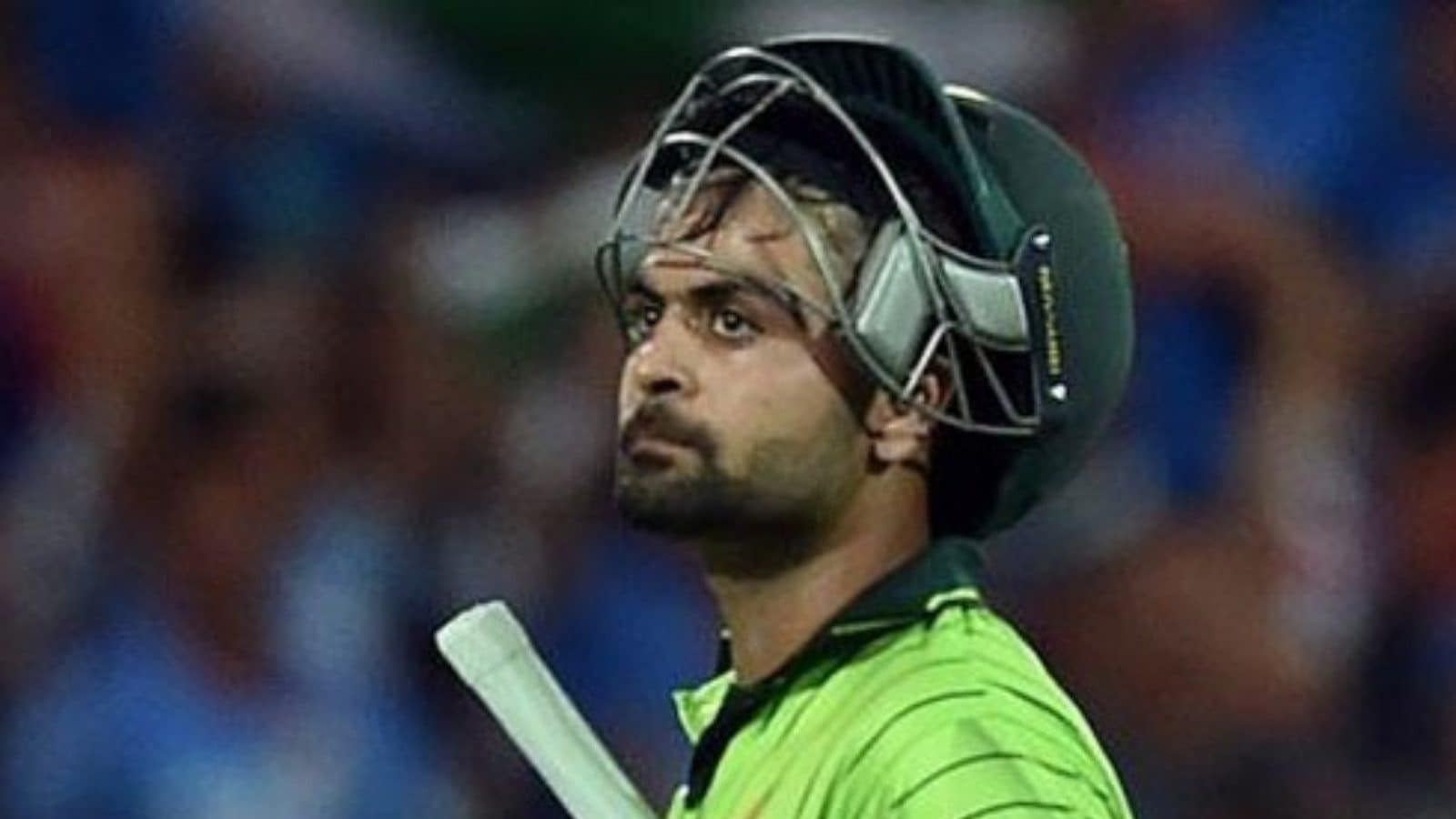 Pakistan cricketer Ahmed Shehzad was one of the most promising batsmen of his time. In fact, Shehzad was the first Pakistani batter to have scored a century in all the three formats of the game. However, the 30-year-old was dropped from the national side after indifferent form. Recently, the stylish batter gave an interview to Pakistani journalist Syed Yahya Hussaini. During the interview, Shehzad was asked who he would choose to play his character in his biopic. Shehzad answered that he would like Hollywood star Brad Pitt to portray him on screen.

Ahmed Shehzad has created a storm on social media with his candid interview. Twitterati has trolled the opening batter for having sky-high expectations for his biopic.

One Twitter user poked fun at the cricketer and wrote, “Is it because Brad Pitt is not very good at Cricket?”

Is it because Brad Pitt is not very good at Cricket??

Another Twitter user made fun of Shehzad’s calibre and wrote, “Sir do u really think that Ahmed Shahzad has the calibre that any filmmaker would think about making a biopic on his life and that too with Hollywood’s biggest star.”

Shehzad last represented Pakistan in a T20I match against Sri Lanka in 2019 and has been playing in the Pakistani domestic circuit after being dropped from the national team. Last month, Shehzad was in the news when he blamed former Pakistan head coach Waqar Younis for hampering his career. In 2016, Waqar Younis had submitted a report to the Pakistan Cricket Board (PCB) and recommended that Umar Akmal and Shehzad needed to play in domestic cricket to get back their form. In a recent interview with Cricket Pakistan, Shehzad criticized Waqar’s report and blamed him for ruining his career.

“I have not seen the report myself, but a PCB official told me that these remarks have been said regarding me. But I believe that these things should be discussed face-to-face, and I am ready to take on that challenge. Then we will see who is right and who is wrong. Their words hurt my career, especially since I was not allowed to present my case. This was a pre-planned approach, and they wanted to kill two birds with one stone,” Shehzad was quoted as saying.

Consequently, Chairman of the PCB Ramiz Raja had hit back at Shehzad in a press conference.

“See, I too have made comebacks. This is pure frustration that gets to a player,” Ramiz Raja was quoted as saying.