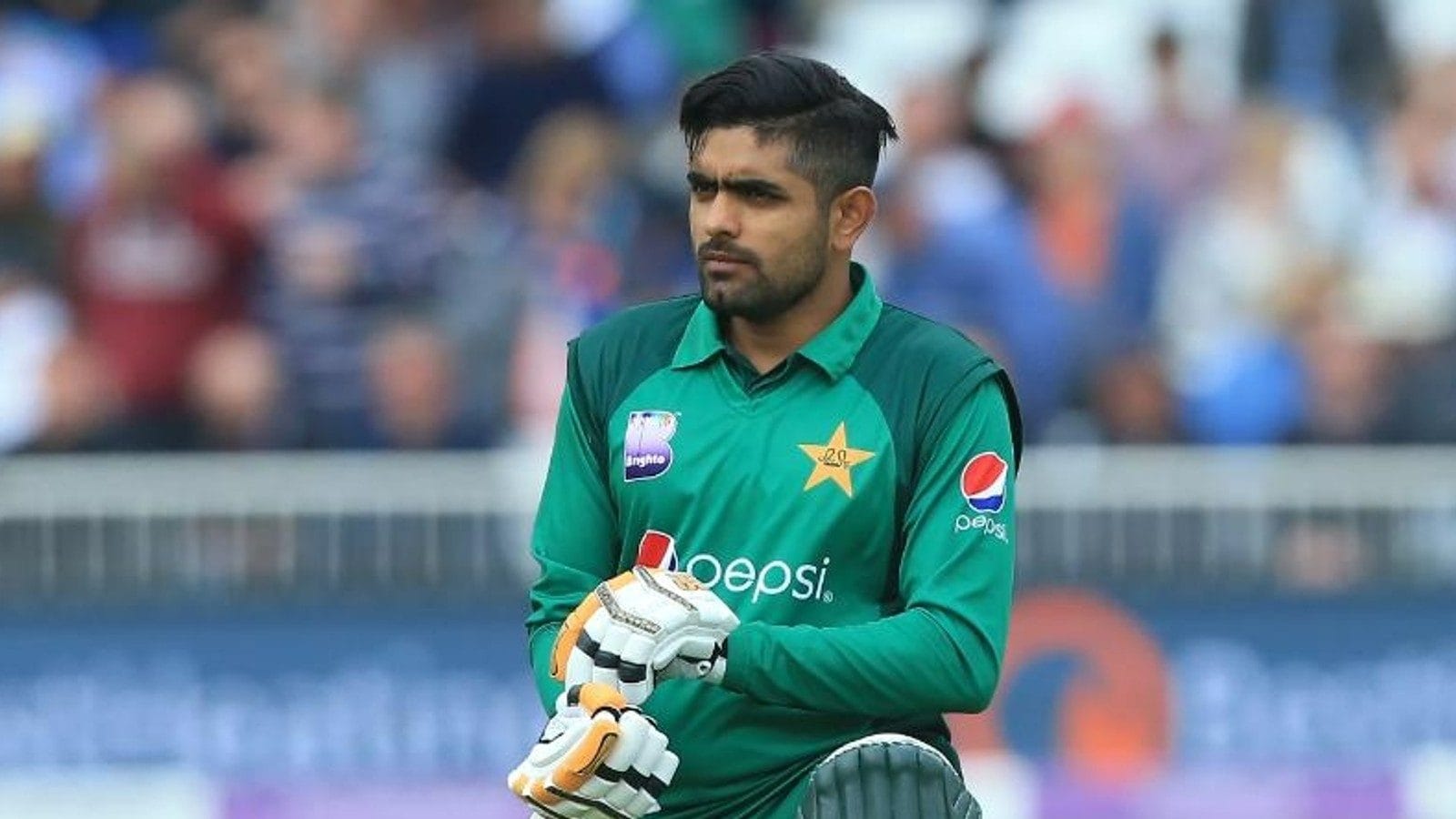 Pakistan captain Babar Azam has admitted that his team needs to strike a judicious balance between playing proactive brand of cricket and adapting to situations when it needs to employ a defensive approach.

Pakistan’s go-slow batting approach during their last home series against Australia was criticised as Babar’s men couldn’t for once score at a rate of more than three runs per over in all the innings played during the three games.

Also Read: Out of Isolation Rohit Sharma Sweats it Out in Nets

“We are trying to change the way we play Test cricket. Not easy for batters when the other team is dominating you,” Babar said ahead of team’s upcoming WTC tour of Sri Lanka.

“We want to play positively irrespective of the situation but it is only on a given day that we can decide how to win the match and our strategy,” Babar added.

However the Pakistan skipper reminded everyone that Test cricket demands that teams respect situations and adapt accordingly.

“But you must remember that the beauty of Test cricket is about adapting according to the situation. You can’t go for quick runs if the opposition is on top,” he said but accepted that there is a lot of room for improvement.

The Pakistan captain is well aware that they will be challenged by Sri Lanka on spinner-friendly tracks.

“We have been following their recent tests also against Australia and you can see spinners are dominating. But we have also prepared as per their conditions and we have capable spinners in Yasir Shah, Nauman Ali, Nawaz to counter the conditions.”

But Babar is confident that Shaheen Shah Afridi and Co. will do well even if the tracks are unresponsive for fast bowlers.

“I also have confidence in my fast bowlers, they will dominate also. Our batsmen have played there before they can adapt well. Every team is dangerous on their home turf. Sri Lanka are a young team they know their conditions well and they cannot be taken lightly,” the skipper pointed.

Left-handed opener Shan Masood, who has scored more than 1000 runs for Derbyshire in the ‘Division Two’ of English County Championship isn’t a sure-shot starter, said the skipper.

“Too early to say for certain whether he (Shan) will play but we have a tour game in Sri Lanka and we will see how it goes. If we feel Shan’s induction suits us, why not select him,’ the skipper said.

Babar also confirmed that off-spinner Sajid Khan was dropped for the tour because he was working on improving his bowling action.

“No he has not been reported. He is just trying to improve his action and we felt that with Yasir Shah back, better he is given space to work on his action.”

He said experienced leg-spinner Yasir, who last played for the national team 11 months back in the West Indies, has improved his fitness and is also bowling with more confidence now.

The Pakistan squad leaves for the island nation on Wednesday for a two-Test series.