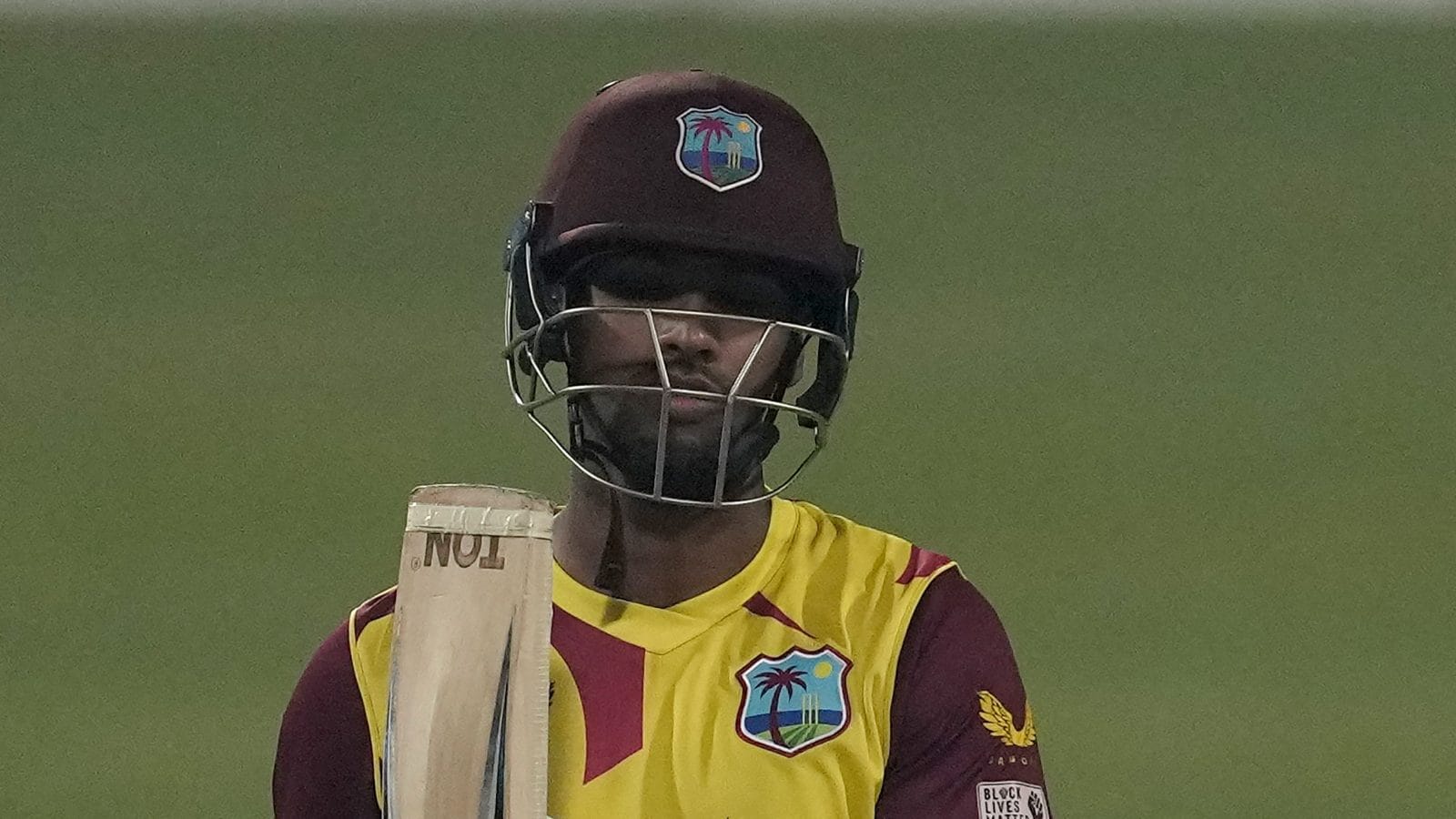 Ahead of the first ODI of the three-match series against India, West Indies captain Nicholas Pooran has admitted that his team are yet to find the right rhythm to their 50-over game, in comparison to their better outings in the other two formats.

West Indies are coming into this series after having lost 3-0 at home to Bangladesh, on pitches that took heavy turn and made life tough for their batters. They won both the Test and the T20I series but were ordinary against Bangladesh in the ODIs.

The hosts batted first in all three matches but couldn’t post a 200-plus total even once. They also didn’t bat their entire quota of overs in a single game and as per Windies skipper, the first box to tick for his team will be to bat all 50 overs against India.

ALSO READ: IND vs WI 2022: ‘Don’t Take Anything for Granted’ – Shikhar Dhawan’s India Must Not be Complacent

“Not only from my side but from a coaching side as well, our focus is to balance ODI cricket between T20 cricket and Test cricket. I think we haven’t found the right template yet and everyone can see that. We’re not batting 50 overs and that’s the first box we want to tick,” Pooran said, ahead of the series opener.

“At the moment, when you ask me what brand of cricket we want to play in ODI cricket, it’s difficult to say yet. For example, if you want to play aggressive cricket, it’s difficult to play aggressive cricket in tough conditions. So, for us, it’s all about finding ways to bat 50 overs — it doesn’t matter how we bat 50 overs — but I believe conditions do play a part in how we play our cricket,” he added.

However, Pooran believes that with time his team will find the right way to approach the 50-over format as well and he’d be better placed to answer questions of their style of play after the home series against New Zealand (three ODIs on August 17, 19 and 21).

“For us, it’s ticking one box at a time and one step at a time. I believe that in T20 cricket we’re starting to know what kind of cricket we want to play; in Test cricket same thing, but the more games we play as an ODI unit I think we’re going to get better and a lot of the guys are going to have more games under their belt and they can have more experience and confidence as well. It will be nice if I can answer this question maybe after the New Zealand series, going by conditions and how guys react to certain situations as well,” he said.

ALSO READ: IND vs WI: Deepak Hooda to Arshdeep Singh – 5 Indian Players to Watch Out For

For now, they face Shikhar Dhawan’s India that will be without a few of the bigwigs, where Pooran hopes his team can learn from the Bangladesh series and right a few wrongs.

“I believe in the guys and believe in the talent that we have here and willingness of the guys to learn. Everyone wants to get better; everyone is asking questions. Everyone is asking how to get better and that’s something I admire from the guys so far coming from the Bangladesh series. We’re just looking forward to some things going our way because the guys have been putting in a lot of work and we’re looking forward to this India series to correct some rights and wrongs,” Pooran said.