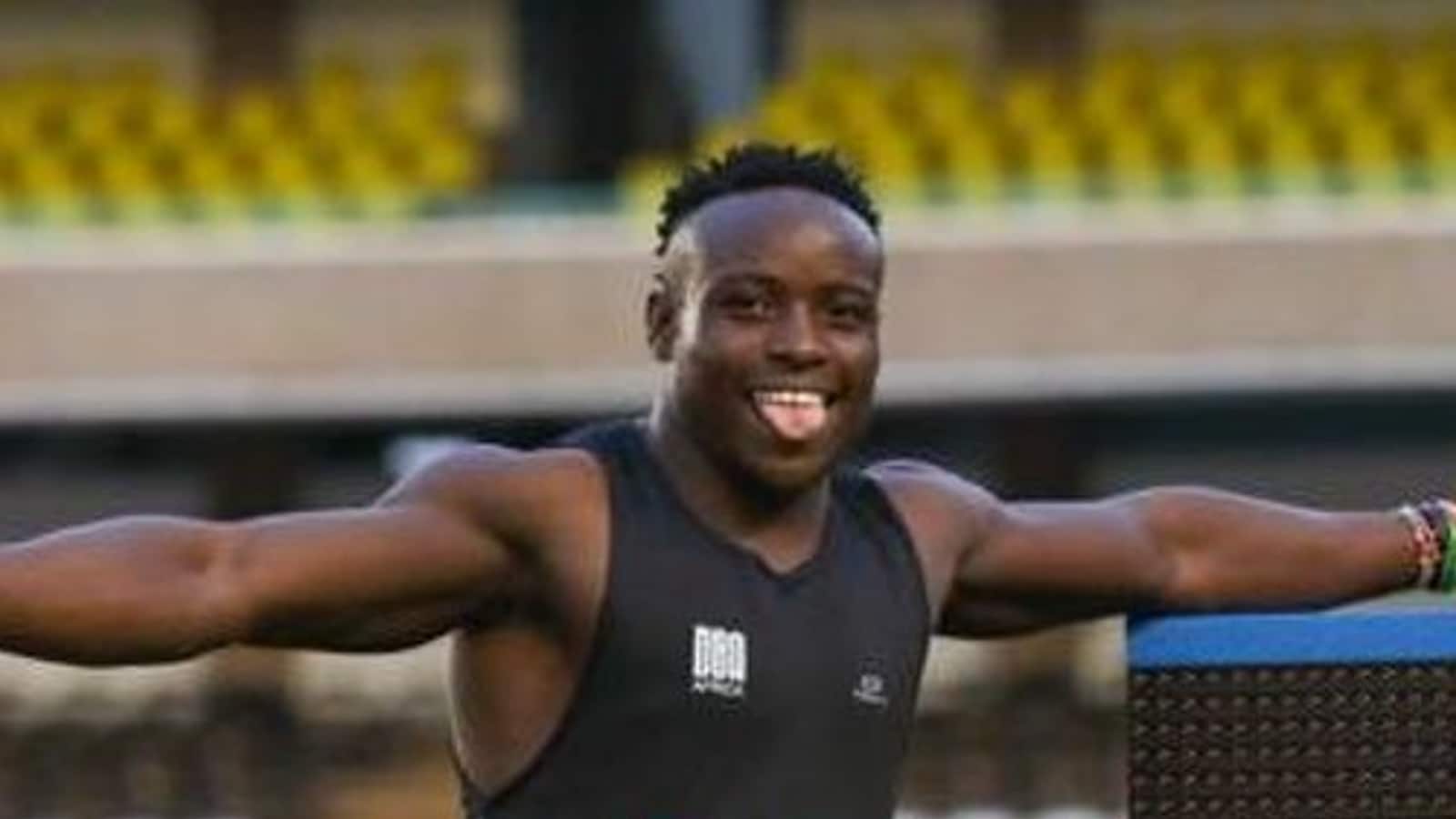 Despite receiving his visa to travel to the United States less than 24 hours before the event, Africa’s fastest man Ferdinand Omanyala said he is “confident” he will compete at the World Athletics Championships in Eugene, Oregon

Africa’s fastest man Ferdinand Omanyala said he is “positive” that he will compete at the World Athletics Championships in Eugene, Oregon, despite receiving his visa to travel to the United States less than 24 hours before the event.

Omanyala, who is on the entry list for the 100 metres, initially announced that he would not take part because of a delay in getting a visa.The 100m heats are part of the morning session, which begins at 0905 local time (1605 GMT) on Friday.

“Onto the next flight to Oregon,” Omanyala, who will travel from Nairobi, said on Twitter. “Am positive that I will compete.”A spokesperson for Omanyala told Reuters that the Kenyan sprinter received his visa on Thursday, adding that the delay was likely due to the significant backlog of cases resulting from closures due to COVID-19.

Reuters has contacted Athletics Kenya and the U.S. Embassy in Kenya for comment.”Visa challenges are faced by all Kenyans and people daily, in this case I was no different,” Omanyala added.

Omanyala set the African men’s 100 metres record after clocking a time of 9.77 seconds at the Kip Keino Classic meeting in Nairobi in September 2021.The 26-year-old won the African 100m title last month and was the first Kenyan to qualify for the Olympic 100m semi-finals in Tokyo last year.

He said he will also be taking part at the Commonwealth Games, which will be held in Birmingham from July 28.