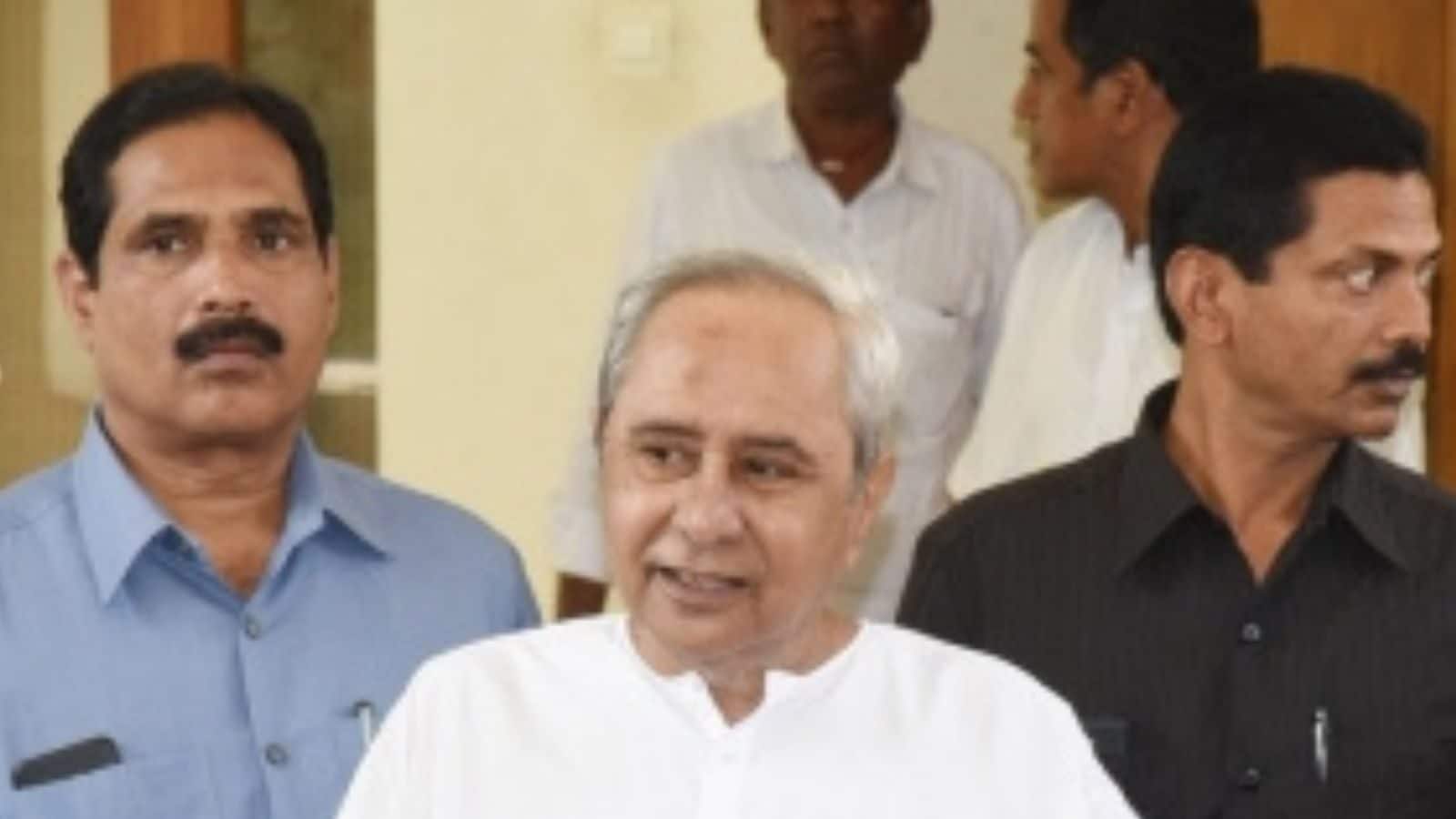 The Odisha government will conduct chess competitions at school and college levels regularly to promote the game in a professional manner, Chief Minister Naveen Patnaik said here on Friday.

Patnaik said this after handing over the first ever Relay Torch for Chess Olympiad to Padmini Rout at a function at the Convention Centre in Loka Seva Bhawan.

The Chief Minister received the torch from Samant. Both Kiran and Padmini are celebrated international chess players from Odisha. As many as six players from Odisha including Padmini Rout will participate in the Chess Olympiad to be held in Chennai.

Speaking on the occasion, Patnaik said that it’s a proud moment for India as it is hosting an international sport event like Chess Olympiad in the 75th year of Independence. He added that chess originated in India and was known as Chaturang.

Stating that Odisha has been producing good results in chess, he said, “Some of our players have done exceedingly well at national and international events. We have also organised the World Junior Chess championship in 2016.

“We intend to further strengthen the game across the state, especially in schools. This is a game which can easily be spread as not much infrastructure or equipment is required. We will create competitions at school and college levels regularly and promote the game in a professional manner,” he said, expressing his vision for chess promotion.

India has produced some of the best chess players in the world. This mega event will further promote the game and create future champions, he added.

The Olympic Relay Torch was received by Prime Minister Narendra Modi at New Delhi on June 19 and he handed it over to Grand Master Viswanathan Anand. The Relay Torch will be carried to 75 iconic places of India including Bhubaneswar, Puri and Konark in Odisha.

Speaking on the occasion, Odisha sports minister Tushar Kanti Behera said that Odisha has received immense appreciation in the field of sports under the leadership of Patnaik. The government is building international standard sports infrastructure and hosting international sporting events quite successfully, Behera added.