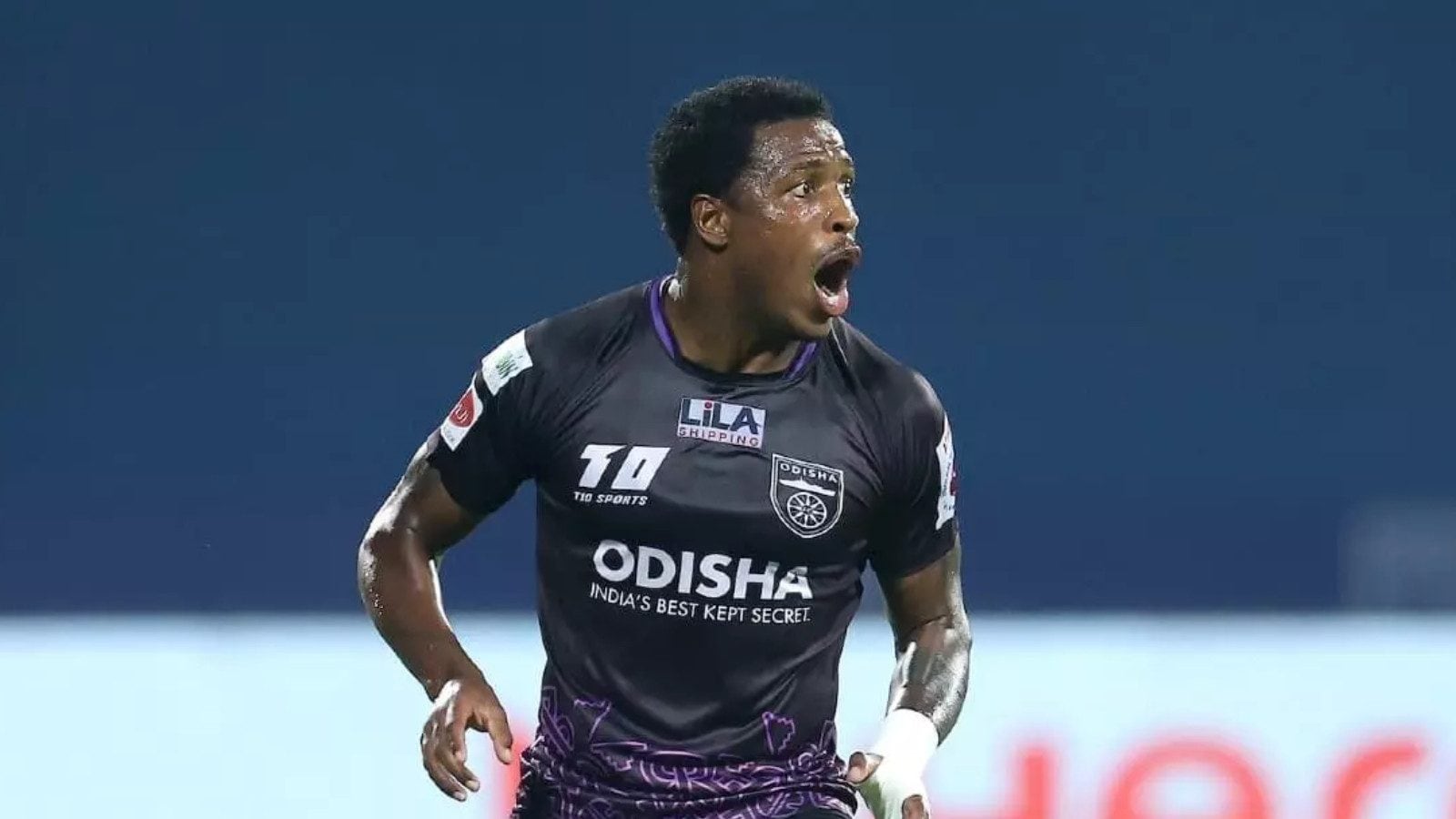 The Brazilian striker played for Odisha FC in ISL 2020-21 campaign when he scored 12 goals and provided two assists in 20 games for the club. He made 452 passes averaging 22.6 passes per game and had a total of 589 touches all spread across the pitch.

Diego is OFC’s all-time leading top scorer as he was in the race for the Golden Boot along with Igor Angulo and Roy Krishna.

Mauricio then joined Mumbai City FC in January earlier this year scoring three times in the Hero ISL for the Islanders. The 31-year-old scored twice in Mumbai City FC’s AFC Champions League campaign helping them do the double over Iraq’s Al-Quwa Al-Jawiya allowing the Islanders to finish second in the group.

After a brief yet impressive spell with Mumbai City FC, Mauricio has returned now back with Odisha FC to spearhead their attack.

“I am so happy to welcome him (Diego) back to Odisha. He is a player who has already proven his quality in India, scoring goals for Odisha FC and Mumbai City FC,” Odisha FC head coach Josep Gombau said.

“I think that Diego is a very big addition to our squad. I wish him all the best for the new season and I am sure with Diego’s hard work, we’ll have a scoring flair in our team,” he added.

Mauricio is the club’s third foreign signing after Carlos Delgado and Osama Malik.