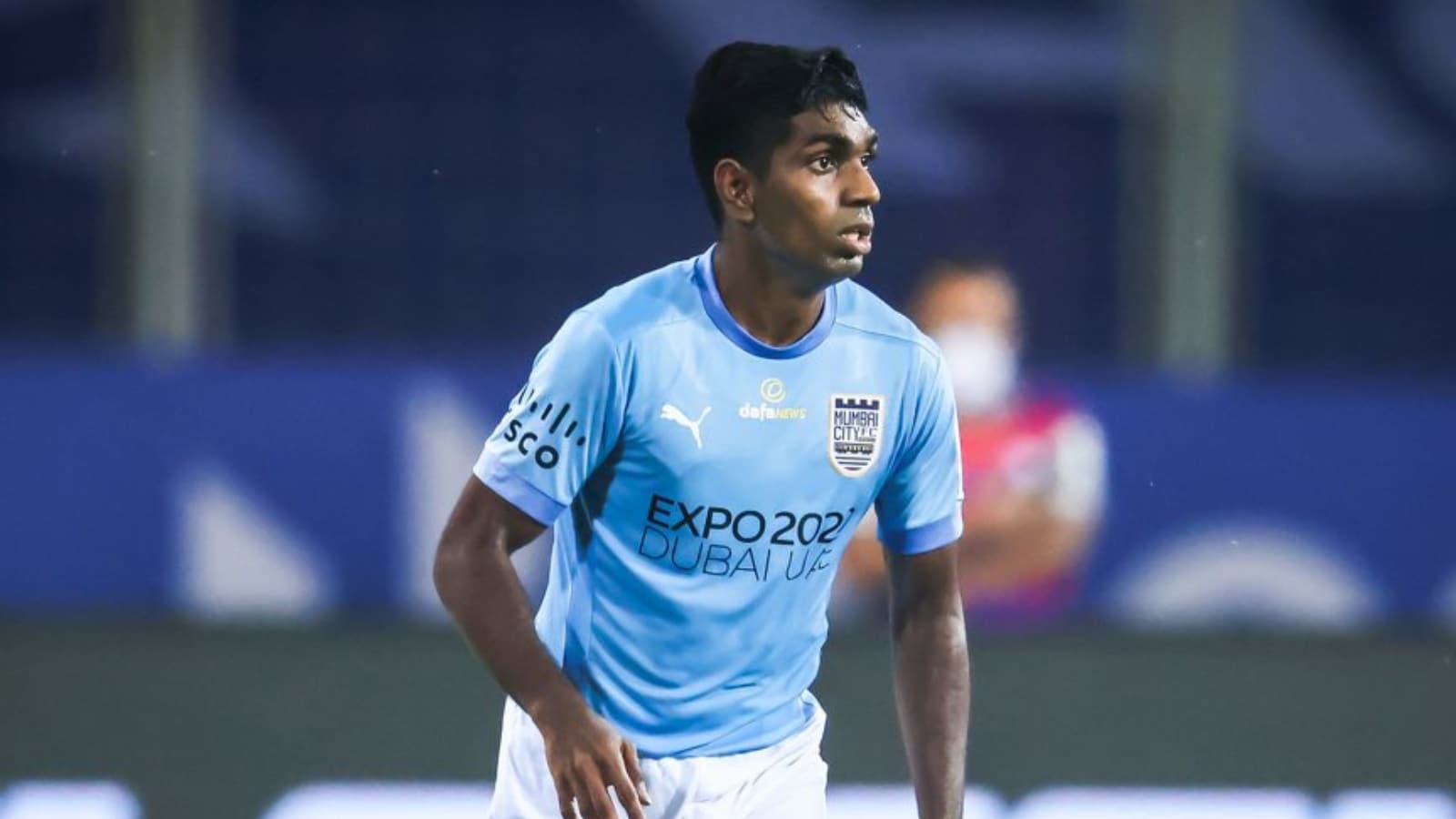 The 26-year-old Mumbai player, who spent three fruitful seasons with the Islanders, came on board from MCFC on a season-long loan, the OFC said in a statement.

Fernandes made his international debut at the 2019 King’s Cup in Thailand and made a strong case for himself in the two games against Curacao and Thailand.

ALSO READ | Happy to Be Part of One of Biggest Clubs in India: Florentin Pogba on Joining ATK Mohun Bagan

India head coach Igor Stimac included him in the World Cup Qualifier against Afghanistan and he also got a start against Bangladesh.

#TheIslanders can confirm that Raynier Fernandes will spend the 2022-23 season on loan at Odisha FC.

The club has reached an agreement with Mumbai City FC for Raynier Fernandes on a season-long loan. ✍️

Having begun his football career with Air India before representing Maharashtra in the Santosh Trophy, Fernandes’ breakthrough season came in 2017-18 with Mohun Bagan.

In his first season at the Mariners, the central midfielder won the Sikkim Governors Gold Cup and finished runners-up in the Federation Cup, I-League and the Calcutta Football League Premier Division.

He then returned to Mumbai to represent the Islanders in the Indian Super League in 2018.