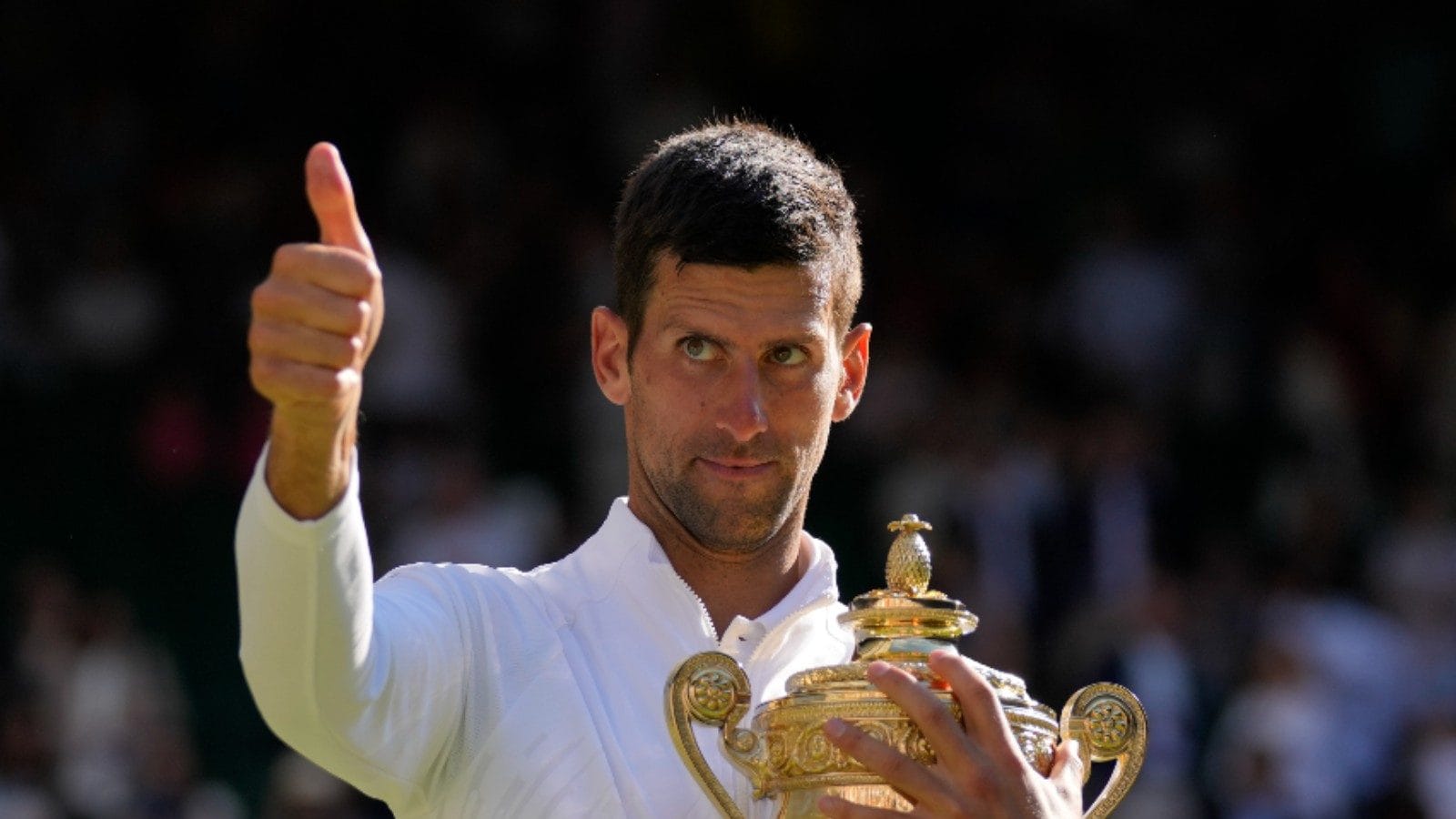 The 21-time Grand Slam champion Novak Djokovic “believes things will change” and he will be allowed to compete at next year’s Australian Open.

Fresh from winning a seventh Wimbledon title and 21st Grand Slam trophy, the Serbian concedes he is running out of time to travel to New York for the US Open.

As things stand, only visitors who are fully vaccinated against the coronavirus are allowed to enter the United States and Djokovic has made it clear that he will not get the vaccine.

Djokovic suffered a major blow earlier in the year, as he was not allowed to defend his title at the 2021 Australian Open since he was not vaccinated against Covid-19.

Djokovic, though, is confident his Australian ban will be overturned, but he is not too sure about the US Open.

“As things stand now, I cannot travel to Australia and the United States, but I am hoping to get positive news,” Djokovic told RTS following celebrations at Belgrade City Hall.

“I believe things will change for Australian Open. For the US Open there is not much time, but hope dies last. I would like to play at the US Open and Australia Open, but even if I do not it’s not the end of the world,” said the 35-year-old.

During a post-Wimbledon press conference he added, “Whether or not I’m playing any tournament soon, I’ll definitely be resting for the next couple of weeks because it has been quite an exhausting and demanding period for me the last few months. A lot of tennis, which I was very happy about. I got what I wanted here.”

“Then I’ll wait hopefully for some good news from USA because I would really love to go there. If that doesn’t happen, then I have to see what the schedule will look like,” added the Serbian tennis star.

To enter the USA, Djokovic has to be vaccinated. But the Serbian has made his stand clear, earlier saying, “I’m not vaccinated and I’m not planning to get vaccinated, so the only good news I can have is them removing the mandated green vaccine card or whatever you call it to enter the United States or exemption.”