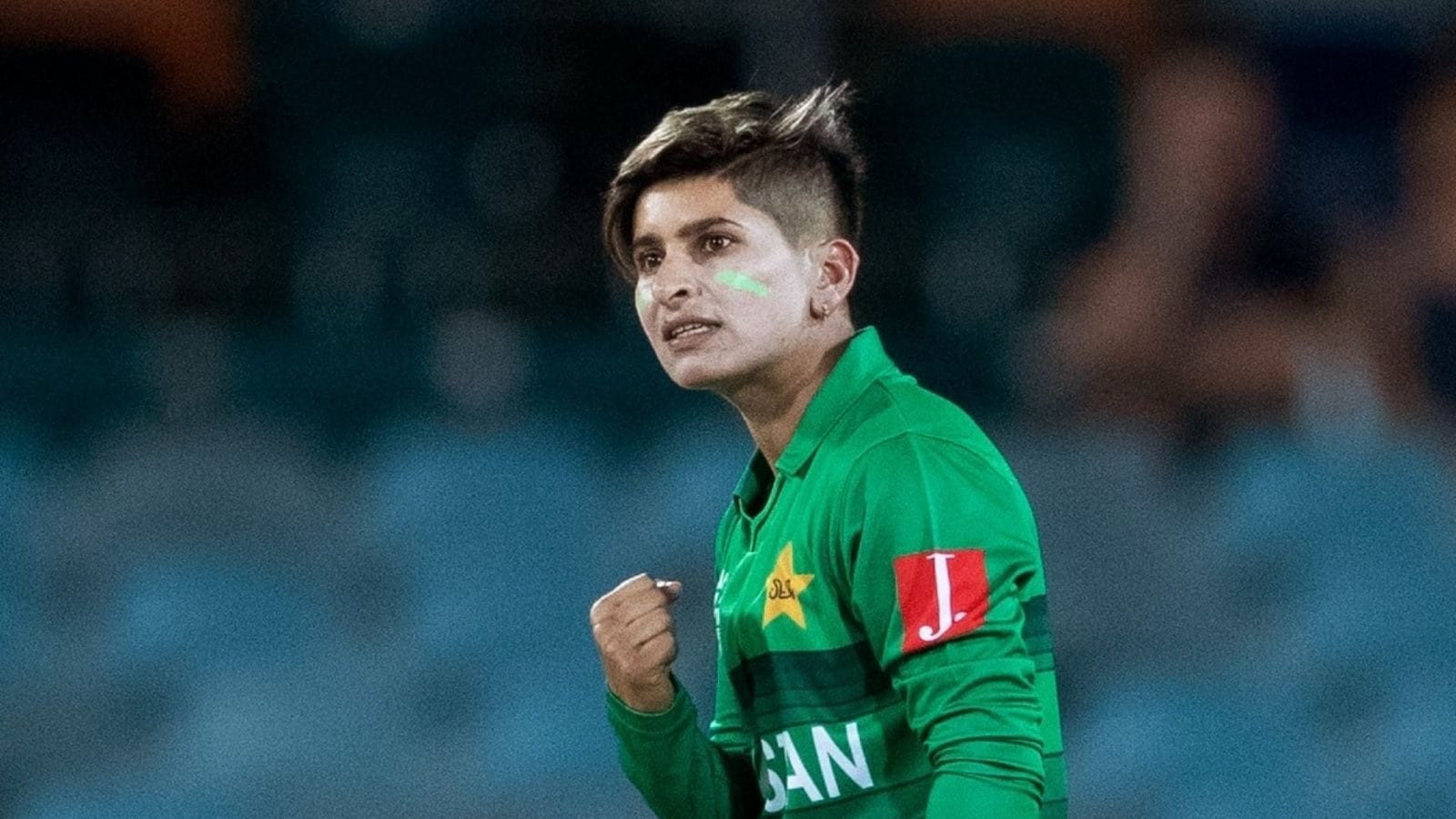 Pakistan cricket stalwart Nida Dar came up with an all-round performance as they defeated Ireland by 13 runs (D/L Method) in a rain-affected match of the Tri-Nation Women’s T20I Series that also includes Australia.

With the Commonwealth Games in Birmingham round the corner, Nida Dar scored 26 and took a wicket as well to help Pakistan win its first match of the series after the opener against Australia was washed out.

Dar scored her 26 from just 15 deliveries as Pakistan compiled a fighting 92/5 from their 14 overs and then backed that up during Ireland’s run chase. The right-armer collected the key wicket of Orla Prendergast (10) and then backed that up by making the throw to run out Gaby Lewis in the final over to seal the win for her side.

Also Read: CWG 2022: India vs Pakistan Cricket Match Expected to be ‘One of The Highlights’

But Lewis showed her class and the result could have been so different for the hosts if the young opener received a bit more support.

For Pakistan, the win was a positive sign ahead of the Commonwealth Games. After showing tremendous potential during the Women’s World Cup in New Zealand earlier this year, they will be the side to follow in Birmingham during the quadrennial games.

Skipper Bismah Maroof only managed to score 13 against Ireland on Tuesday and is more than capable of scoring big on her day, while all-rounders Aliya Riaz and Dar provide plenty of experience in the middle order.

Their bowling unit is strong as well with Diana Baig’s experience with the new ball generally a factor and a plethora of spin options that allows Bismah plenty of options.