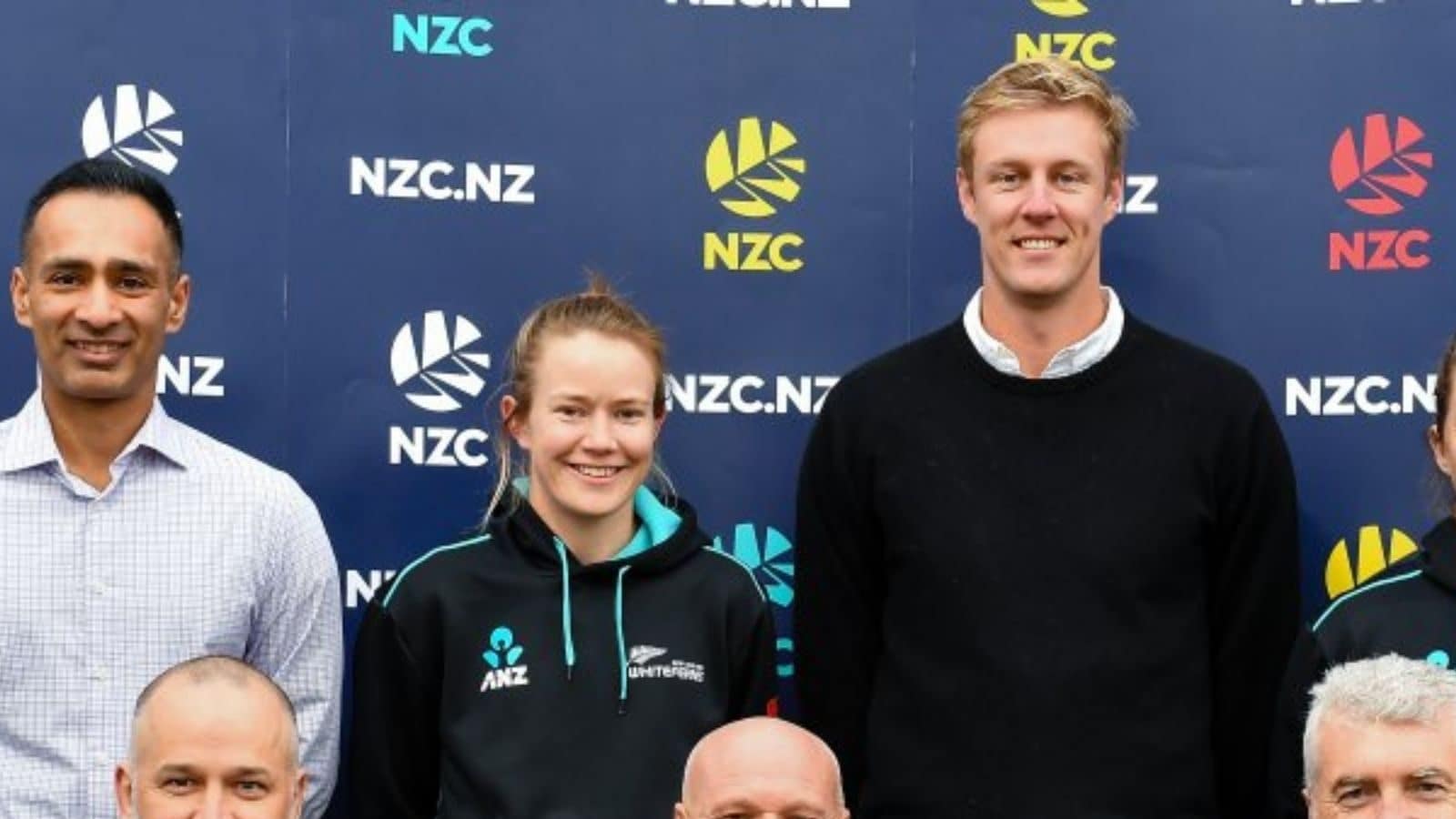 New Zealand Cricket (NZC) on Tuesday set a benchmark in the cricketing fraternity by announcing an equal pay scale for its men and women players. In what was a pathbreaking decision, the country’s professional women’s and men’s cricketers receive the same pay for the same work on the same day.

The five-year-long deal has been signed between NZC, six Major Associations, and the New Zealand Cricket Players Association (NZCPA). According to it, the White Ferns and domestic women’s players will receive the same match fees as the men across all their formats and competitions.

White Ferns captain Sophie Devine said the agreement was a game-changer for women’s cricket. “It’s great for the international and domestic women players to be recognised in the same agreement, alongside the men. It’s a massive step forward and will be a huge drawcard for young women and girls,” she said.

New Zealand men’s team skipper Kane Williamson said it was an exciting time for the sport. “It’s really important for the current players to build on the legacy of those who have gone before us, and to support tomorrow’s players, both men and women, at all levels. This agreement goes a long way towards achieving that,” he said.

Landmark day for all levels of cricket in New Zealand 🏏 #CricketNationhttps://t.co/NAcTp44cPV

NZC on Tuesday issued a statement and confirmed the first-ever deal in which the men’s and women’s professional environments have been combined in one agreement.

The agreement sees the total number of women’s domestic contracts increase from 54 to 72, all positioned as a secondary work commitment with restricted obligations, to enable players to retain full-time employment and/or study commitments.

In addition, the number of domestic women’s annual contracts will be increased from nine to 12 per team, and an annual women’s North v South series for emerging international players will be introduced, complementing the existing development programmes.

They will retain their ability to play in overseas leagues, including the IPL. Another significant enhancement of the new Master Agreement will be a bigger funding envelope for the NZCPA’s support services, allowing it to increase investment in, amongst other areas, its ‘Personal Development Programme’, particularly in terms of ensuring women’s domestic players are offered the same level of support as the domestic men, Black Caps, and White Ferns.

The agreement, to commence on August 1, also seeks to ensure professional women’s players receive equity in matters such as travel and accommodation, and the wider playing and training environment. It retains the pregnancy and childcare provisions contained in the existing agreements.