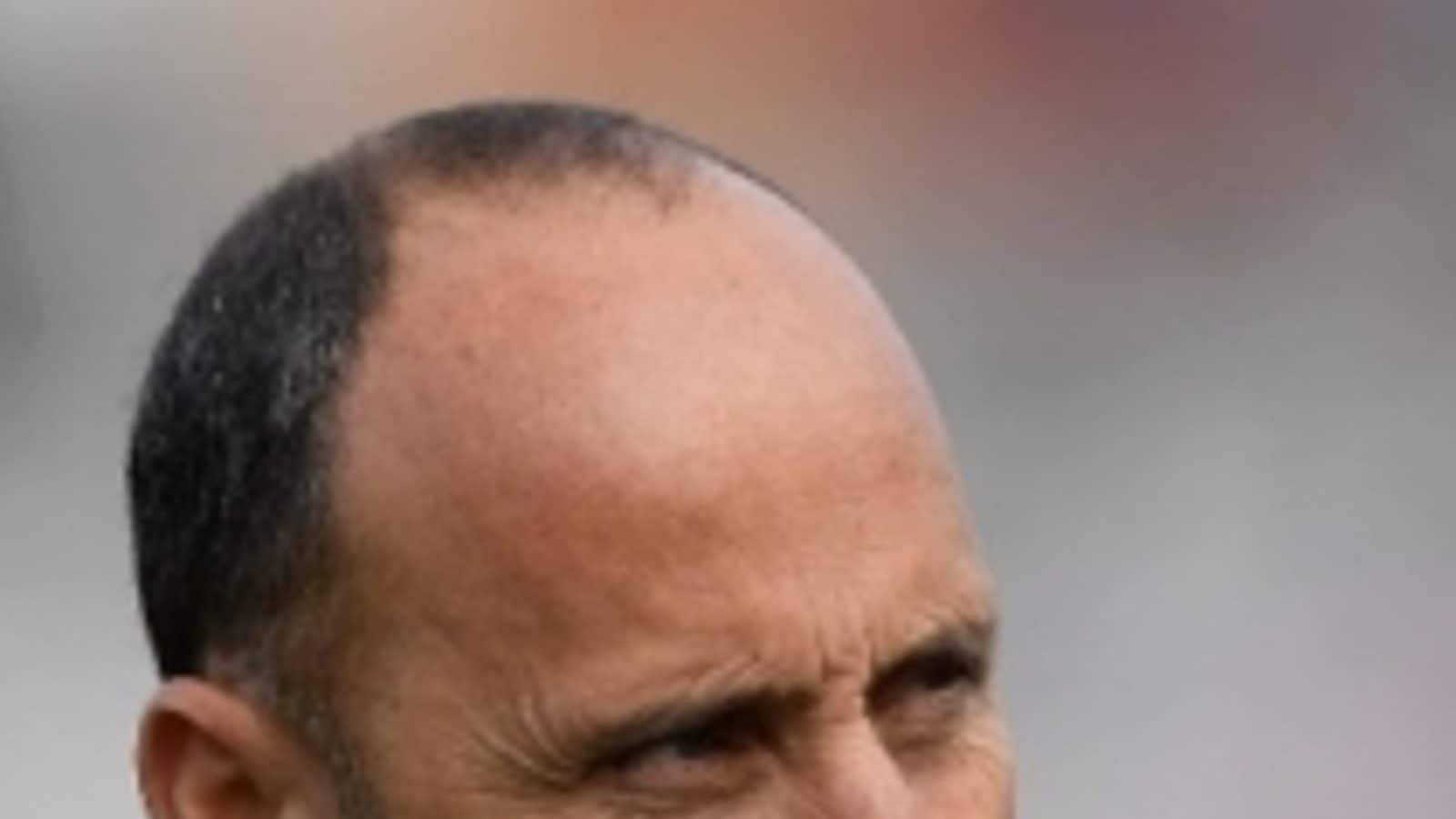 Former England skipper Nasser Hussain has attributed the resurgence of the country’s Test side to the new managing director of cricket Rob Key, saying that the major decisions taken by him with regards to the appointment of New Zealander Brendon McCullum as head coach and Ben Stokes as captain are the reason behind the team’s run of four successive victories.

Hussain said he was reminded of Key’s words to the England team to “strap yourselves in and enjoy the ride” when he took over as the MD of men’s cricket.

“What did Rob Key say when he appointed Ben Stokes and Brendon McCullum to revive England’s Test cricket? Strap yourselves in and enjoy the ride? Well, Rob, we are doing just that. This record-breaking victory over India, following three equally impressive wins over New Zealand, has been fabulous to watch,” Hussain wrote in his column for Daily Mail on Wednesday.

“It is incredible now to think there were questions about all three of the big appointments made by England earlier this year, when they decided they had to move on from managing director Ashley Giles, Joe Root as captain and Chris Silverwood as coach.”

While Giles and Silverwood stepped down following England’s Ashes debacle Down Under earlier this year, Root relinquished his captaincy after another series loss against the West Indies. Hussain said that the success of the Test team will silence Key’s critics who said he had little knowledge of cricket administration.

“When Key was appointed managing director, there were people who said, ‘What does he know about administration? He’s never done it’. Well, Key has done all right with the decisions he has made so far.

“There were questions about whether Stokes would succeed as captain and comparisons made with other great all-rounders such as Ian Botham and Andrew Flintoff, who perhaps didn’t make the greatest leaders. Well, he’s not Botham or Flintoff, he’s Ben Stokes and he is proving himself to be a brilliant leader of his national team,” added Hussain.

Also there were those who questioned how Key could appoint a coach in McCullum who had never been in charge of a red-ball side. However, the New Zealander, who has played 101 Tests and revolutionised his country’s Test cricket when he was captain, is being hailed for the new approach he’s brought to the England team.

“Clearly, these were very good appointments, but I don’t think any of us could have known quite how good it would be this summer and quite how rapid England’s improvement would be. Root and Jonny Bairstow epitomise what this transformation of the England side is all about. Their approach is not about being reckless. It is not about swinging from the hip. It is a totally positive mindset with enjoyment of the game at the heart of it.

“McCullum has ensured England are not fearful about the game. They are not worrying about what’s ahead of them or over-analysing it,” added Hussain.