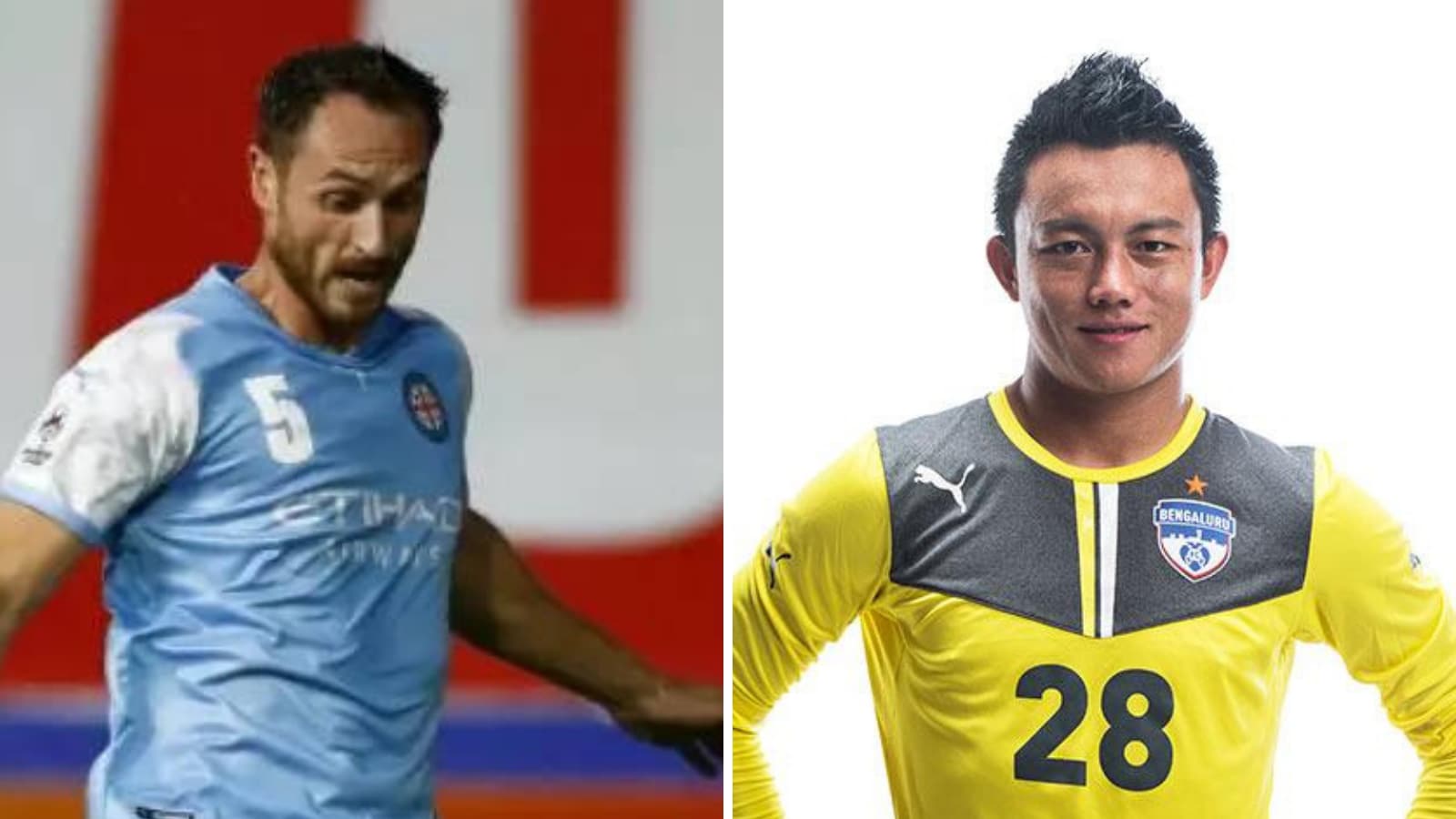 The 34-year-old joins the Islanders from fellow City Football Group side and A-League outfit Melbourne City FC after putting pen to paper on a one-year contract which runs until the end of the 2022/23 season.

He won the A-League Premiers and Championship double in the 2020/21 season and also featured in the club’s debut continental campaign at the 2022 AFC Champions League, before getting his hands on a second consecutive Premiers title in 2021/22 with the Melbourne-based club.

Melbourne to . AAMI Park to .

Griffiths started his career with then-Premier League side Blackburn Rovers before moving to Australia to ply his trade. He made his A-league debut with Adelaide United and went on to represent North Queensland Fury and Central Coast Mariners, where he had a very successful spell, winning the Premiers in the 2011/12 season.

Griffiths then featured for China’s Guangzhou City and the Dutch club Roda JC before returning to A-league with Perth Glory.

Prior to joining Melbourne City, he turned out for Uzbek side Pakhtakor Tashkent in the 2017/18 Uzbekistan Super League.

He has a total of 321 appearances and 23 goals to his name in his club career so far.

“Personally, this is a new challenge in my life and I’m ready for it. The club’s vision and ambition is a huge factor in helping my decision to come here along with what Des Buckingham intends to build here at Mumbai City,” Griffiths was quoted as saying in a media release.

The club’s head coach Des Buckingham described the 34-year-old as a top player.

The 29-year-old has loads of experience at the club level having started his career with newly-promoted I-League club Shillong Lajong FC in 2011.

Ralte, an I-League winner, went on to make over 40 appearances for the Meghalaya-based side and helped them reach the semi-final of the Federation Cup against Salgaocar.

Ralte then joined Bengaluru FC in 2014 when the side was still playing in the I-League.

In his debut season, Ralte made 20 appearances for the Blues. He helped them win the I-League title and then took guard between the sticks in the club’s run to the AFC Cup final the following term.

He made his AFC Champions League debut against Johor Darul Ta’zim at Larkin Stadium Malaysia.

Ralte joined FC Goa in 2018, he was then loaned out to Kerala Blasters, and East Bengal in the following season, making nine appearances for the Kolkata giants.

Ralte was back at Bengaluru FC in 2020 and the following season he switched to Punjab FC, where he made his mark.