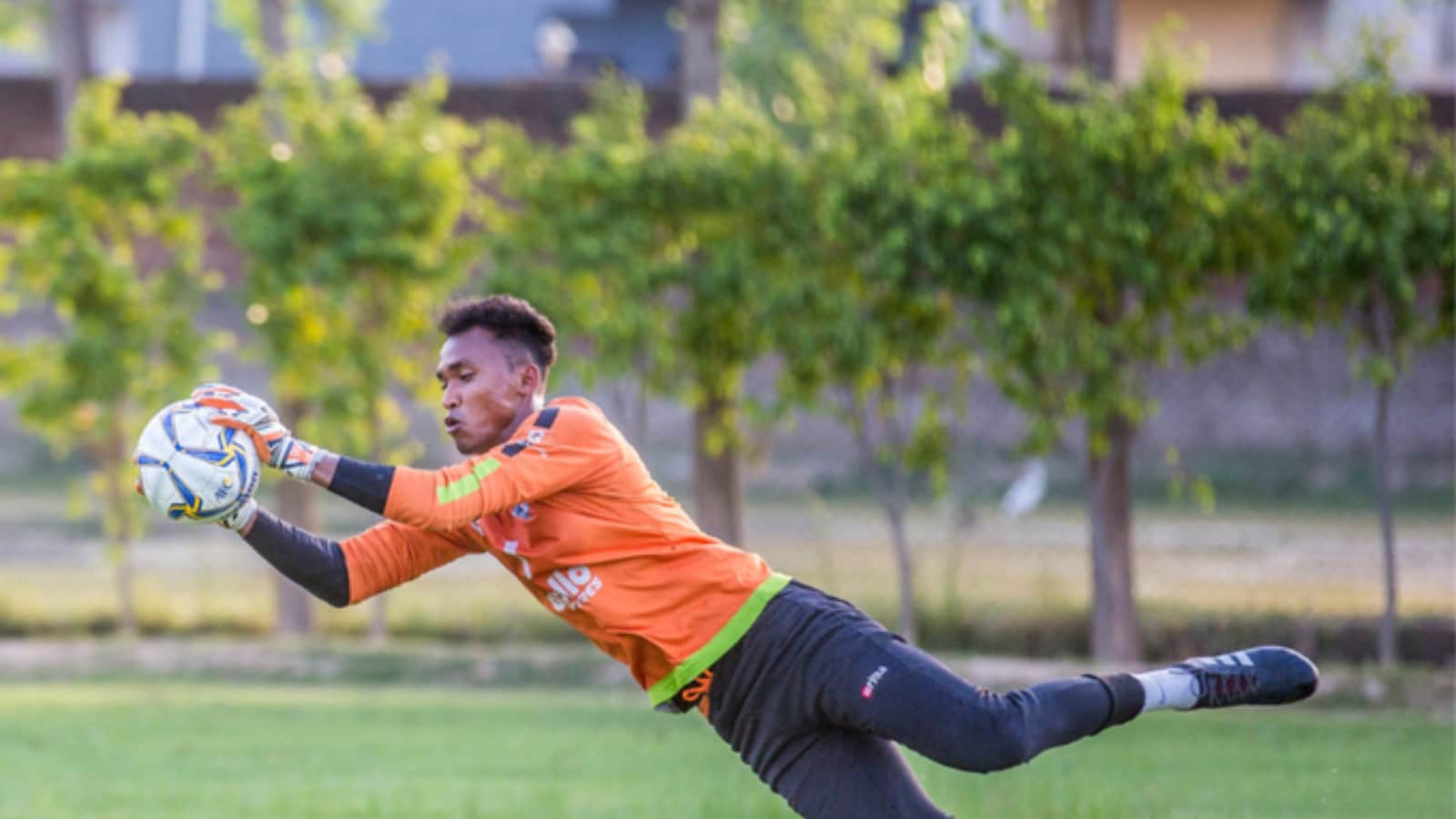 Mumbai City FC announced the signing of goalkeeper Bhaskar Roy with the 28-year-old joining the Islanders on a two-year contract until May 2024.

Bhaskar, who hails from Basunia Para in West Bengal, won the Golden Glove award in the 2021-22 I-League for Rajasthan United FC. He kept eight clean sheets and made the highest number of saves (44 saves in 17 matches) for Rajasthan United in their debut I-league campaign.

The goalkeeper honed his skills at Sports Authority of India (SAI) Kolkata and went on to represent Indian Navy, KFA Southern Samity and Services Football Team, winning consecutive Santosh Trophy titles with Services in 2015 and 2016.

Our just got stronger!

The following season, Bhaskar moved to I-League side Minerva Punjab, where he spent three seasons and featured in the AFC Champions League Qualification stage and the AFC Cup in 2019. He was also part of Punjab’s maiden I-League title-winning squad.

“It’s a big day for me and my family. It’s a culmination of my hard work and my efforts to play at the highest possible level, and representing a massive club like Mumbai City is a great honour for me. I am grateful for the faith the club and has shown in me. I’m eager to show my capabilities and a chance to work with my fellow talented teammates is something I’m cherishing. It’s a big opportunity for me and I’m ready to give my absolute best to make it count,” Bhaskar Roy said after the move.

“Bhaskar is a very talented goalkeeper and after being voted the best in the I-League last season I’m pleased to be able to add him to our team. He will add value to our goalkeeping department and with his qualities will complement our existing two young and exciting goalkeepers. I look forward to working closely with Bhaskar and working together toward our targets for this season,” said Mumbai City FC coach Des Buckingham.

Read all the Latest News and Breaking News here 7