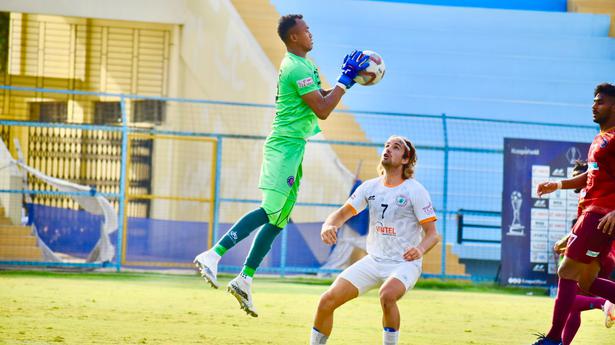 Mumbai City FC on Friday announced the signing of goalkeeper Bhaskar Roy. The 28-year-old joins the Islanders on a two-year contract until May 2024.

He later moved to I-League side Minerva Punjab, where he spent three seasons and featured in the AFC Champions League Qualification stage and the AFC Cup in 2019. He was also part of Punjab’s maiden I-League title-winning squad.

“It’s a big day for me and my family. It’s a culmination of my hard work and my efforts to play at the highest possible level, and representing a massive club like Mumbai City is a great honour for me,” Bhaskar said.