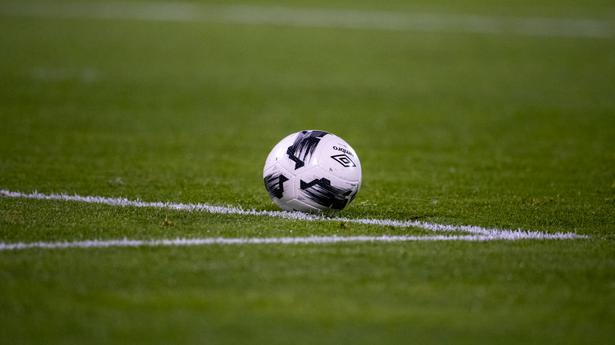 Morocco and Zambia both qualified for a first ever Women’s World Cup on Wednesday after winning their respective quarterfinal matches at the Women’s Africa Cup of Nations.

The top-four finishes at the tournament in Morocco will represent Africa at the 2023 World Cup in Australia and New Zealand, where the field has been expanded to 32 teams.

Zambia was first to snatch a ticket as it beat Senegal 4-2 on penalties in Casablanca. The two sides drew 1-1 after extra time.

The other two places will be decided on Thursday when Nigeria, which has been to all eight previous Women’s World Cups, takes on Cameroon in Casablanca, followed by South Africa playing against Tunisia in Rabat.