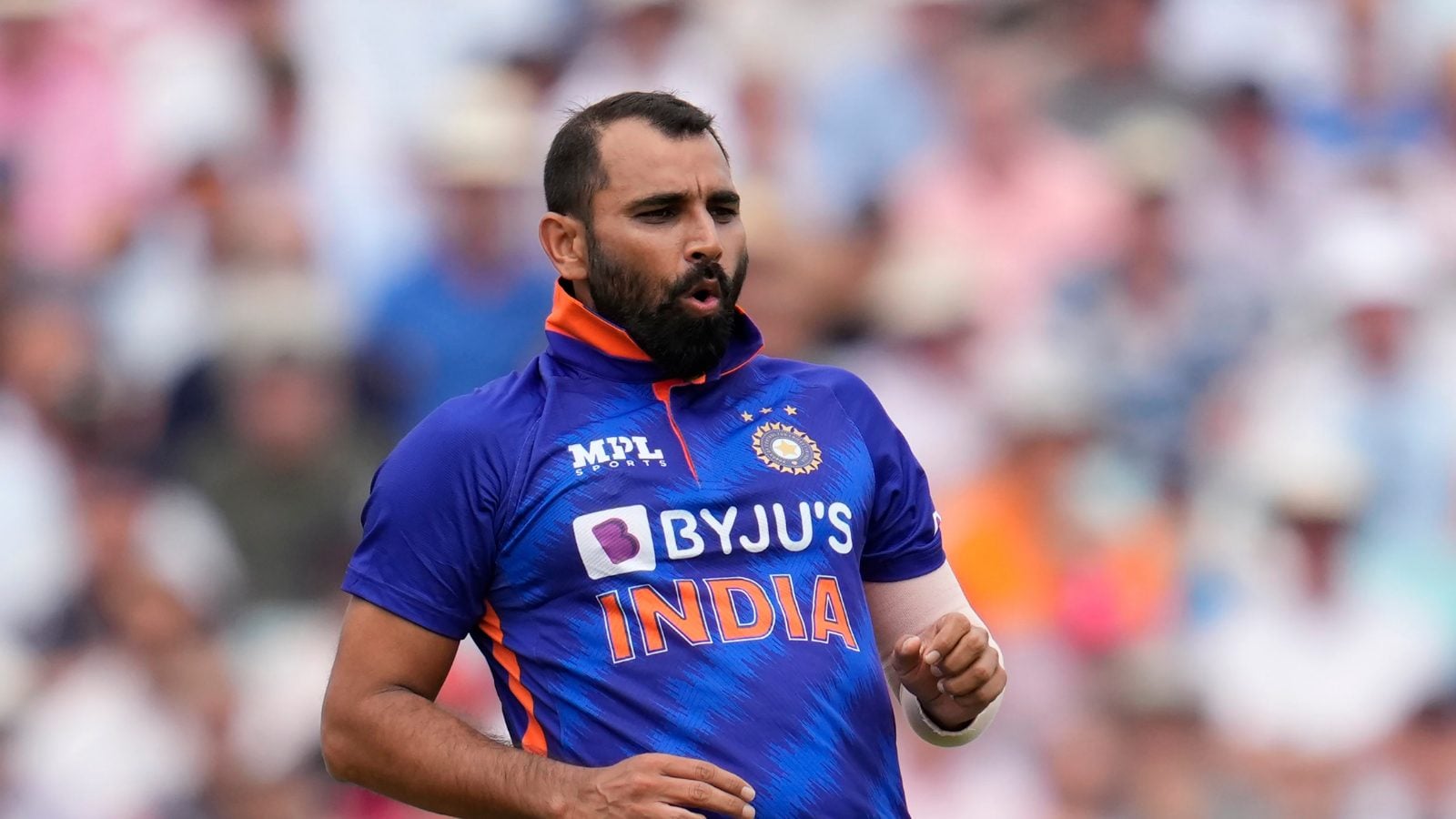 Former India wicketkeeper Parthiv Patel feels premier pacer Mohammed Shami can vouch for a place in the upcoming T20 World Cup. Shami has not played for India in the shortest format since 2021 T20 WC where the Men in Blue failed to reach the semifinal. While he recently returned to India’s white-ball format in the ODI series against England as he claimed three wickets in the first match.

The 31-year-old produced a sensational spell with the new ball as he claimed the crucial wicket of Ben Stokes in the powerplay and then returned to attack and dismissed Jos Buttler and Craig Overton. With three wickets, Shami becomes the quickest Indian to take 150 wickets in ODIs. He achieved the feat in 80 matches.

ALSO READ: India Should be Able to Arrive in Australia as One of The Clear Favourites to Win T20 WC: Michael Vaughan

Meanwhile, his bowling partner Jasprit Bumrah claimed his career-best figures of 6/19 as India bundled out England for just 110. Chasing the target, openers Rohit Sharma and Shikhar Dhawan helped them register a 10-wicket win.

Patel feels that Shami has an opportunity in the ongoing ODI series to make a case for himself for the T20 WC as India have still not finalised their third bowling option.

“He has a good opportunity in this ODI series to show that he can bowl in the death overs. He could vouch for his spot in the T20 World Cup. India already have Bhuvneshwar Kumar and Jasprit Bumrah, and if you get the quality and experience of Shami, it will make a huge difference,” Patel told Cricbuzz.

Shami had a good season in IPL for Gujarat Titans as he claimed 20 wickets as his franchise won the trophy on their debut season.

Parthiv emphasized on Shami’s exemplary performance with the new ball and said that in recent times he had done well in the death overs too.

“I am surprised as to why he is not seen as a T20 bowler. The way he bowled for Gujarat Titans, he claimed a wicket in the first over on so many occasions. Earlier it was said that he cannot bowl in the death overs, but he has been doing that pretty well for Gujarat and Punjab,” he added.