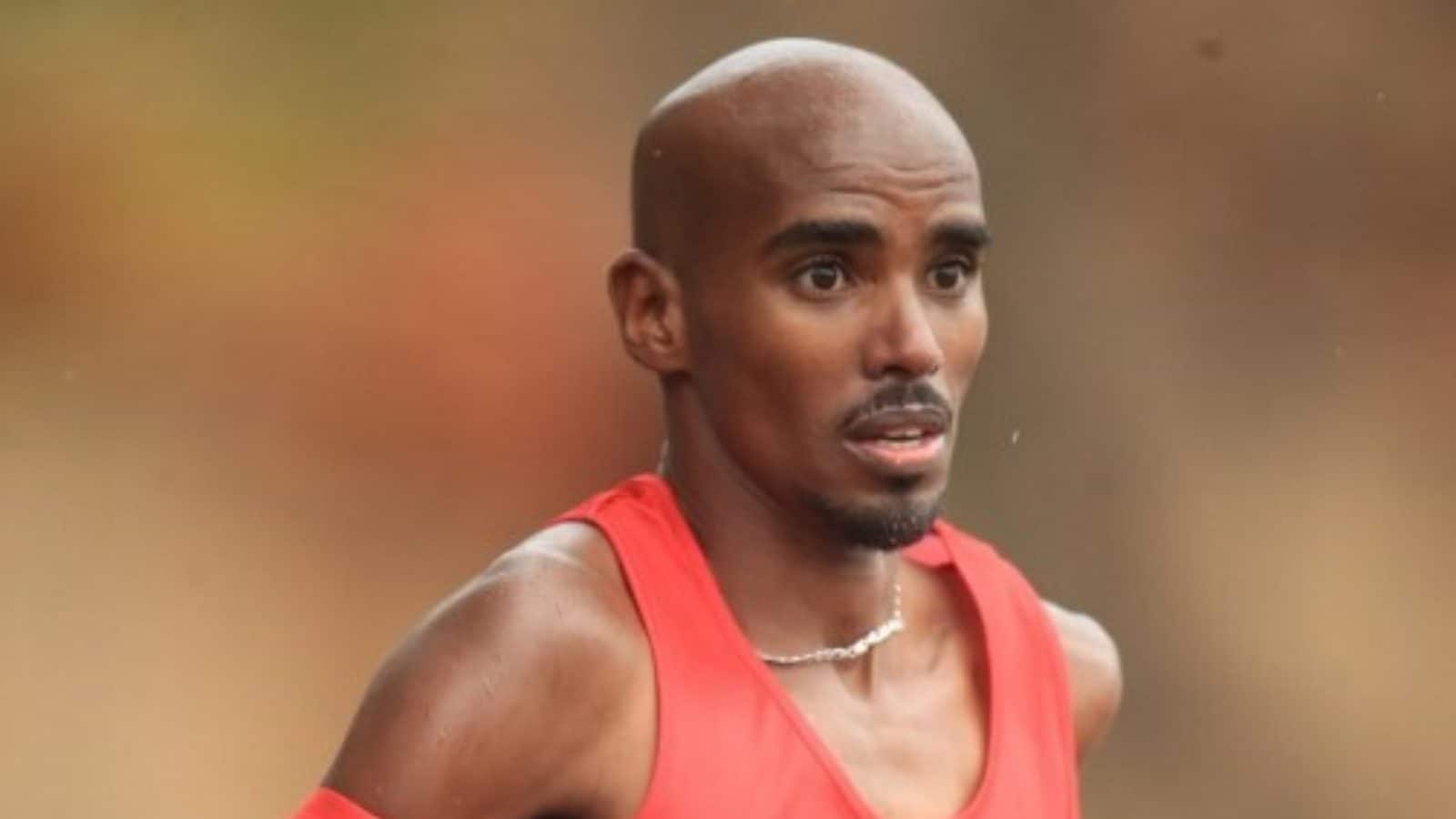 Olympic great Mo Farah expressed relief Wednesday after receiving fulsome backing from the UK government despite his admission that he was illegally trafficked into Britain as a child.

The revelation in a new BBC documentary could have raised questions about Farah’s UK citizenship, but the interior ministry said it was taking no action. A spokesman for Prime Minister Boris Johnson said: “He is a sporting hero, he is an inspiration to people across the country.

Through this documentary I have been able to address and learn more about what happened in my childhood and how I came to the UK. I’m really proud of it and hope you will tune into @BBC at 9pm on Weds to watch. pic.twitter.com/rqZe41gFm8

“It is a shocking reminder of the horrors that people face when they are trafficked. And we must continue to clamp down on these criminals who take advantage of vulnerable people.”The 39-year-old distance runner, one of Britain’s best-loved and most successful athletes, revealed his real name is Hussein Abdi Kahin, and he was forced to work in domestic servitude after entering the country aged eight or nine.

London’s Metropolitan Police said it was “assessing” the allegation that Farah was trafficked, after his mother sent him away to escape civil war in their native Somalia.Asked in a follow-up interview on BBC radio how he felt about the government’s response, Farah said: “I feel relieved: this is my country.

“No child wants to be in that situation. I had that choice made for me,” he said.”And I’m just grateful (for) every chance I got in Britain and… proud to represent my country the way I did, because that’s all I could do, in my control. I had no control when I was younger.”

Farah was later helped to obtain UK citizenship by his physical education teacher at school, Alan Watkinson, while still using the assumed name Mohamed Farah given to him by a woman who trafficked him to Britain.

“I don’t think Alan did anything wrong there,” the athlete told BBC radio.”Alan did go to social services. We did report it, we did tell them exactly what was my name… So we went through the right channels, but I don’t know why nothing was ever done,” he said.

Rather than moving to the UK as a refugee from Somalia with his mother and two of his brothers to join his IT consultant father as previously claimed, Farah said he came from Djibouti with the woman he had never met, and then made to look after another family’s children.

In fact, he said, his father was killed in civil unrest in Somalia when Farah was aged four and his mother, Aisha, and two brothers live in the breakaway state of Somaliland.He was encouraged to speak out now by his wife and children, after burying the truth for decades.”I honestly don’t want to be talking about it because I told myself I would never talk about it. I’m gonna lock it up,” he said.