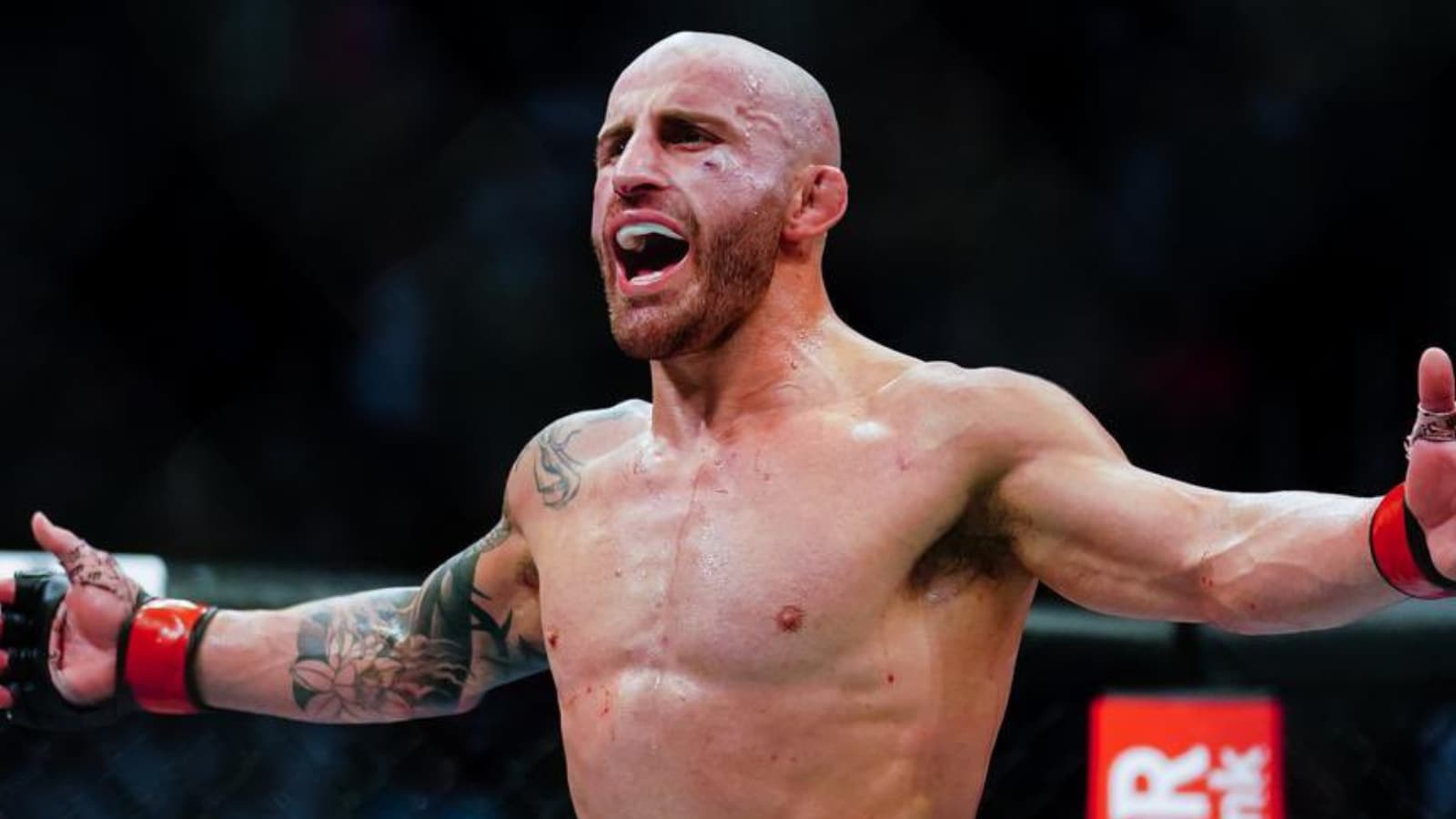 Mixed martial arts star Alexander Volkanovski has taken part in numerous career-defining matches, and he has some memorable victories under his belt. It can be a tough task for him to talk about the best match of his storied career. The Australian does manage to point out one special match. Volkanovski believes that the UFC 266 bout against Brian Ortega succinctly defines him as a fighter.

The match between Volkanovski and Ortega turned out to be an exciting one and eventually ‘The Great’ from Australia emerged as the winner. Volkanovski had to deal with serious threats in the game to retain the prestigious featherweight title.

The most thrilling part of the match probably took place during the third round of the fight. Ortega had pulled off a venomous guillotine choke and seemed almost certain to clinch the title. But Volkanovski displayed his gritty nature and superior mindset to overcome the tackle. The comeback not only surprised the viewers and commentators but it also did enough to stun Ortega.

“A good definition of what I’m about or who I am is obviously me in that guillotine. It’s a good indicator of what I pride myself on,” Volkanovski told SPORTbible Australia

“If someone was to find a definition of me, they wouldn’t have to look up a definition, because they can go back and watch that footage of me in that guillotine and be like ‘this guy doesn’t give up’. It shows I have a never say die attitude,” the 33-year-old added.

The fight might have occurred 10 months back, but Ortega has not yet been able to forget that incredible encounter. The American professional mixed martial artist confessed, during a UFC Long Island media day, that he had already started celebrating after putting Volkanovski in the guillotine.