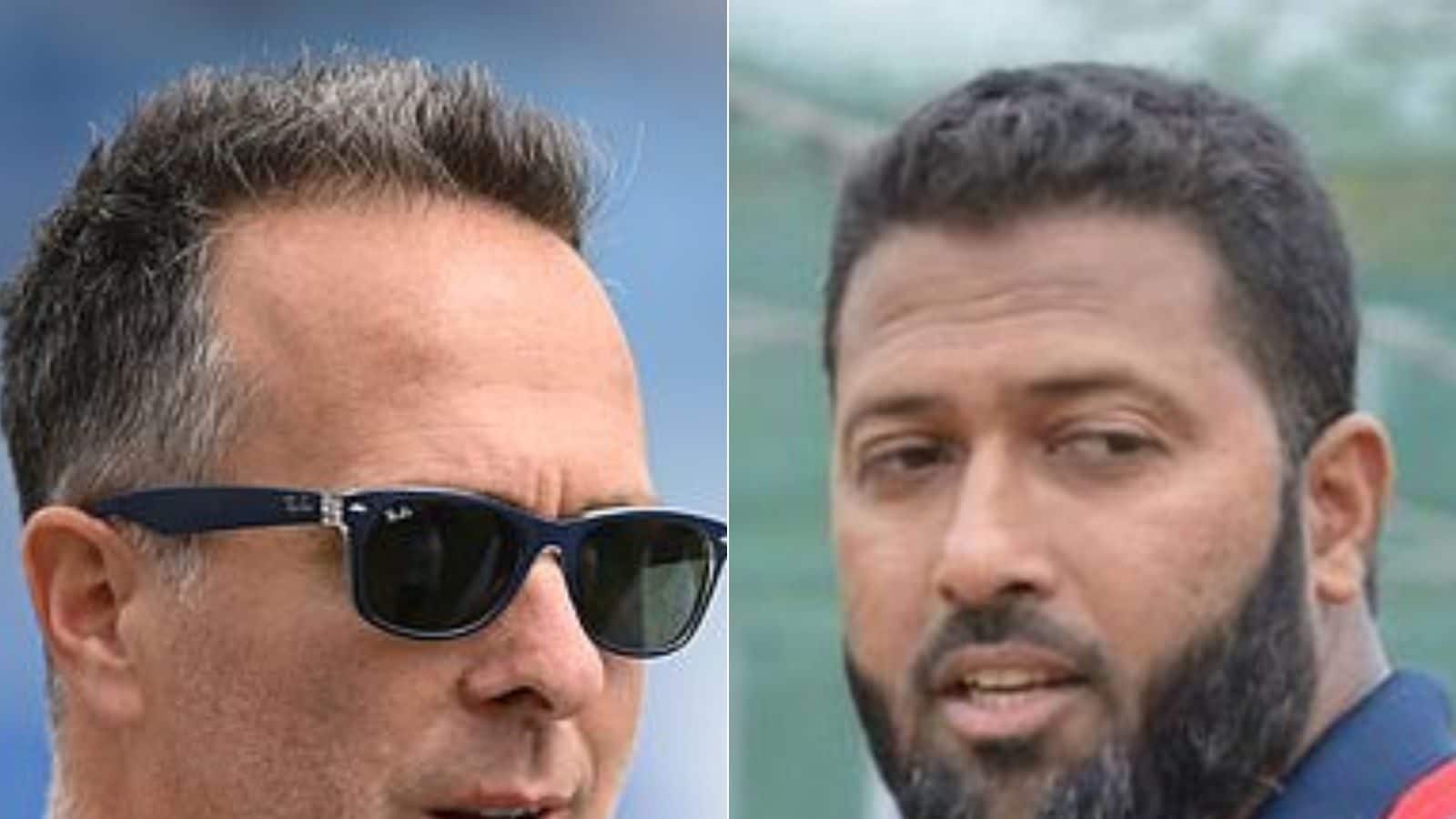 The social media banter between cricket legends Michael Vaughan and Wasim Jaffer is often quite hilarious and entertaining for the fans. As India and England are squaring up against each other in the 5th Test at Edgbaston, the Twitter war between the former cricketer has also got intense.

England seems to be on top ahead of the final days’ play and this has motivated Vaughan to mock Jaffer yet again. In his Tweet, the former England captain asked if he (Jaffer) was feeling nervous as the England batters had made a flying start to their run chase.

Are you nervous yet @WasimJaffer14 😜😜

Openers Zack Crawley and Alex Lees’ 107-run partnership for the first wicket put a solid base for the hosts as they try to chase down a stiff target of 378 runs. However, England lost three wickets in rapid succession, putting them under pressure. But the in-form batters Joe Root and Jonny Bairstow played some scintillating shots and took the wind out of India’s sails. The two have stitched together an impressive 150-run stand, with England needing just 119 runs to complete a historic chase at Edgbaston.

On the contrary, Jasprit Bumrah and company need seven wickets on the last day to win the final Test and record their first Test series triumph in England since 2007. India capitalized on their first-innings lead, thanks to opener Cheteshwar Pujara (66 off 168) and Wicket-keeper Rishabh Pant’s (57 off 86) half-centuries.

The former Indian opener was quite optimistic and hit back at his old mate with a hilarious ‘Jethalal’ inspired reply.

It is worth noting that the rescheduled Test is a must-win game for England. India was exceptional when the two sides met last year and secured an impressive 2-1 lead in the series. However, the last Test was postponed as certain players and management tested positive for Covid.

England’s most successful run chase came in 2019 when they chased a 359-run target against Australia in the Ashes test, thanks to Ben Stokes’ magnificent unbeaten century. They need just 119 runs with seven wickets in hand to register a new record chase of 378 runs.

With the Edgbaston Test poised on a knife’s edge ahead of Day 5, it’s all to play for, and fans are in for a treat. It will be interesting to see whether Ben Stokes’ men manage to level the series or will India register a thumping 3-1 triumph in England.