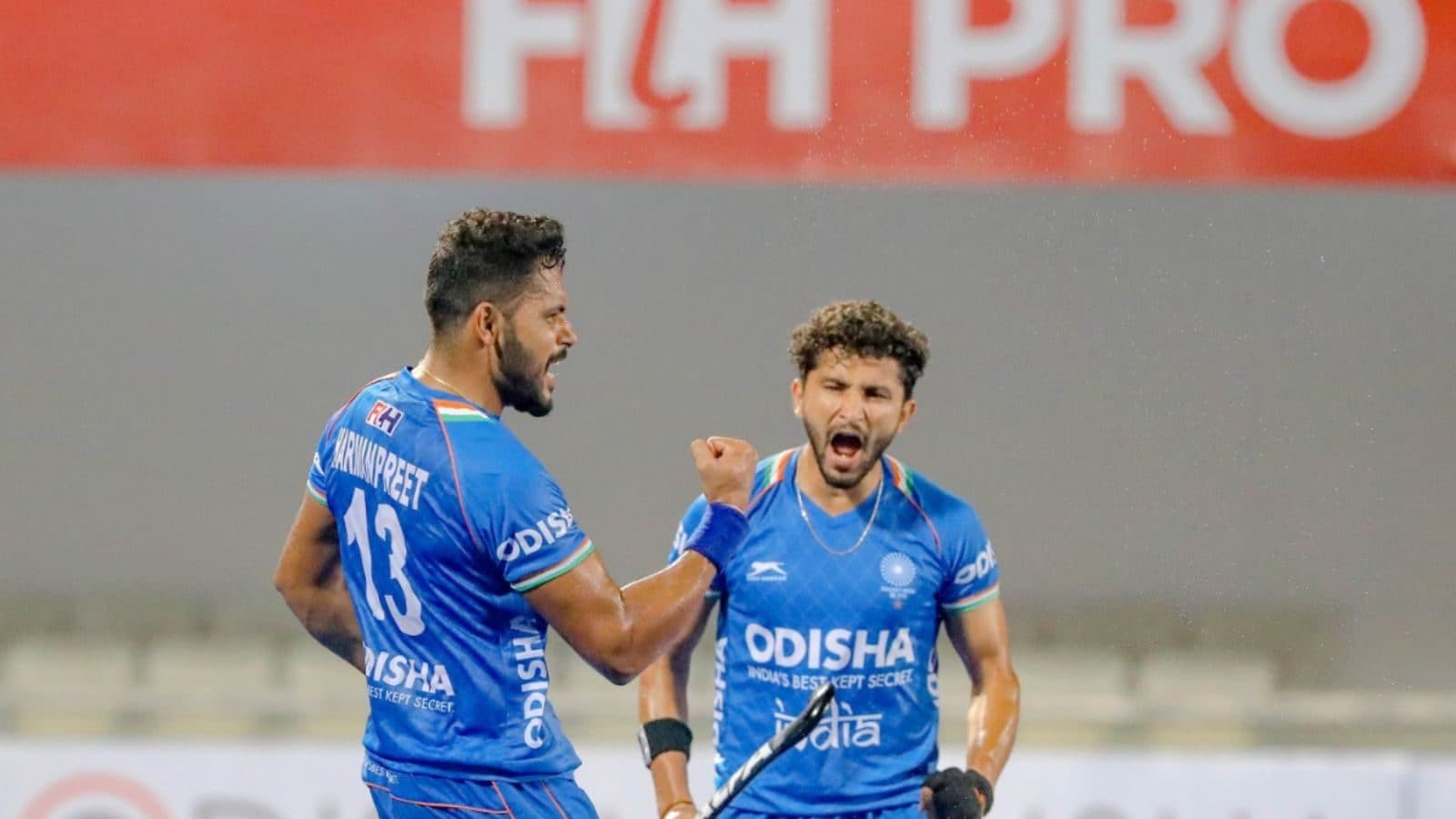 With a little over two weeks to go for the Indian Men’s Hockey Team’s first match at the Commonwealth Games 2022, the National team’s preparations for the prestigious tournament are carrying on in full swing. India’s Vice-Captain for the tournament , Harmanpreet Singh expressed that the National side will try its best to win a Gold Medal. “Our team has been performing well, We played well in FIH Hockey Pro League as well and therefore the confidence is high within the group. We will look to keep winning matches. We will definitely try our level best to win Gold at the Commonwealth Games 2022.”

Speaking about the team’s preparations for CWG 2022, Harmanpreet said, “Our preparations for the Commonwealth Games 2022 are carrying on very well. We are working on specific aspects of our game during our training sessions and we are focusing on the learnings from the FIH Hockey Pro League.”

The Defender also spoke about the specific aspects the team is currently working on at the SAI Campus in Bengaluru, “We are specifically working on our finishing and defending skills at the moment. Overall, we are hitting the right notes in the practice sessions. We’ll just keep working hard on our game and try to keep getting better day by day as a team.”

The Indian Men’s Hockey Team will take on Ghana in their first match of the Commonwealth Games 2022 in Birmingham on Sunday, 31 July 2022.