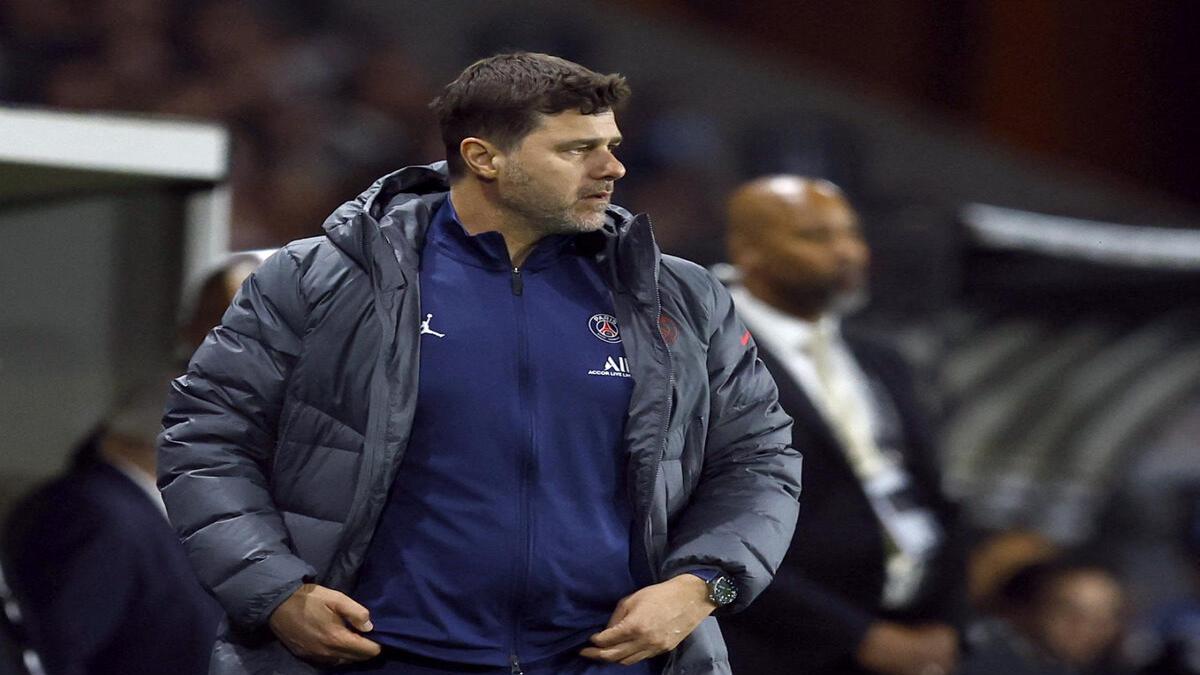 The 50-year-old Argentine took over the side in January 2021 and finished second in Ligue 1 behind Lille while falling short against Manchester City in the Champions League semifinal. Pochettino then led the side to a Ligue 1 title while also clinching the French Cup last season.

Paris Saint-Germain confirm that Mauricio Pochettino has ended his role at the Club.

The Club would like to thank Mauricio Pochettino and his staff for their work and wish them the best for the future. pic.twitter.com/Y7ef0qVLVh

However, his future at PSG came under a cloud after they were eliminated from the Champions League 2021/22 season in the round of 16. The star-studded side fell to Real Madrid despite having a 2-0 aggregate lead at half-time during the second leg.