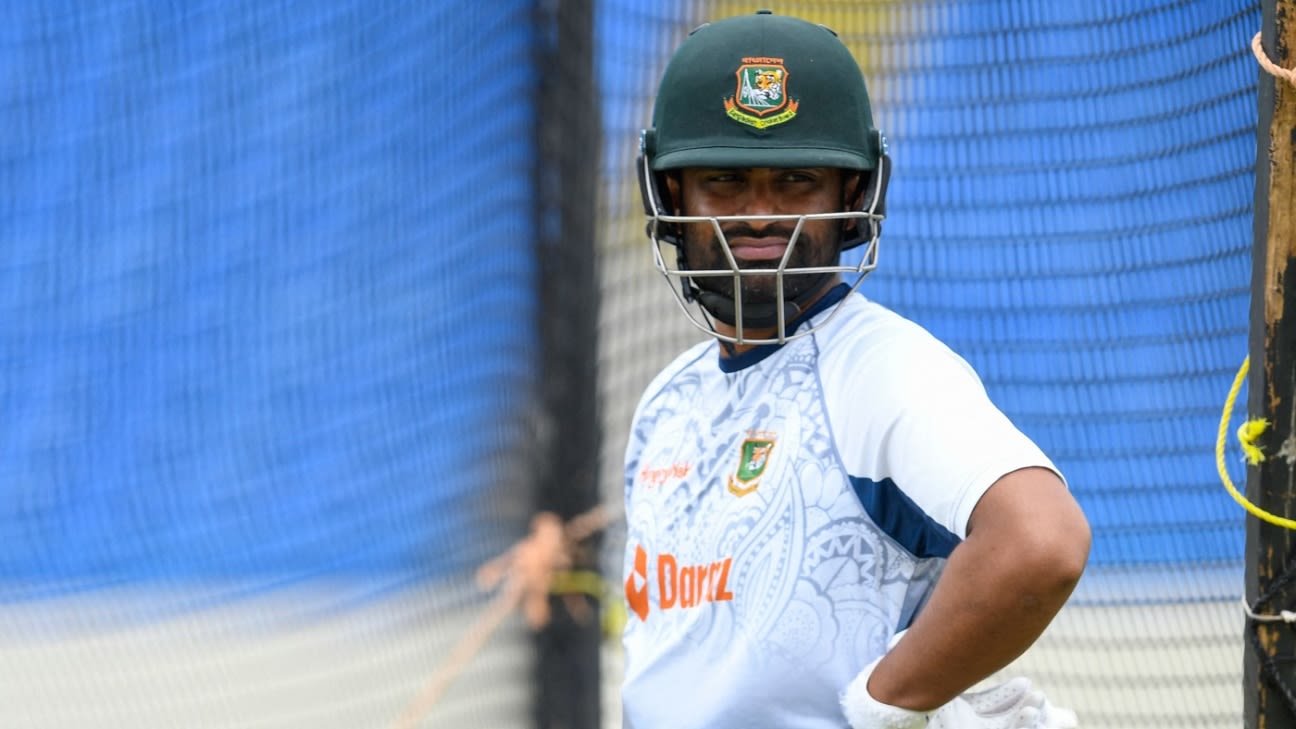 West Indies winning the T20Is against Bangladesh at home last week was good news for their fans, but the style and chutzpah coming back is what they want as the tour goes into the ODI leg from Sunday.

Bangladesh have had a forgettable tour so far, having lost both the Tests and T20I series 2-0. They will also be playing the ODI series without their superstars Shakib Al Hasan and Mushfiqur Rahim for the first time since their debuts in 2006.

The visitors will, however, be relieved to be playing the one-day format, where they have had some success in the recent past. Bangladesh are coming off series wins against Afghanistan and South Africa earlier this year. It also put them on top of the ICC ODI Super League for a few months. The win in South Africa was historic in itself as they beat the hosts away from home for the first time across formats.

Meanwhile, West Indies have had a quiet year in ODIs. They have only won one out of the four series, against Netherlands, under new white-ball captain Nicholas Pooran.

Shamarh Brooks and Shai Hope have been their best batters in this format and they will rely on Akeal Hosein and Alzarri Joseph in the bowling department. However, Pooran would want the newcomers like Kyle Mayers to step up in ODIs, after having done well in the Tests and T20Is.

The series provides an opportunity for West Indies to rebuild their ODI side while Bangladesh will be looking to recover from the defeats so far and notch up their first win on the tour. Given this series is not part of the ODI Super League, they will have more freedom to play fearless cricket.

Will West Indies be able to finish the tour on a high?•AFP via Getty Images

It has only been two months since Nicholas Pooran took over the role as captain and he had said that he will be an “instinctive” leader. His unbeaten 74 in the third T20I last week proved that captaincy has not played a part in him becoming a subdued player. He was also quite vocal as a captain behind the stumps. Will he be able to revive West Indies in this format after a positive start to the limited-overs leg?

Tamim Iqbal also has a major task at hand. After taking a break between the Tests and T20Is, the opener-cum-captain has joined the squad in Guyana, now with the responsibility of lifting the mood in the side. Bangladesh haven’t won a match since Tamim led them to a 2-1 series win in South Africa. Under him, Bangladesh have improved as an ODI side and the team will be hoping to get back to winning ways.

West Indies could include left-arm spinner Gudakesh Motie to complement Akeal Hosein in the spin department.

Anamul Haque will most likely get the No. 3 spot since no other options are available. Mahmudullah might bat a bit higher, leaving Nurul Hasan and Mosaddek Hossain in the middle and lower-middle order.

Apart from providing early movement for the fast bowlers, the Providence Stadium might be batting-friendly. There is rain in the forecast for most of the day.

“Losing is no fun. We want to end the West Indies tour on a high. I think everyone wants to finish well.”
Bangladesh captain Tamim Iqbal looks to turn a corner as a tough tour nears its close.