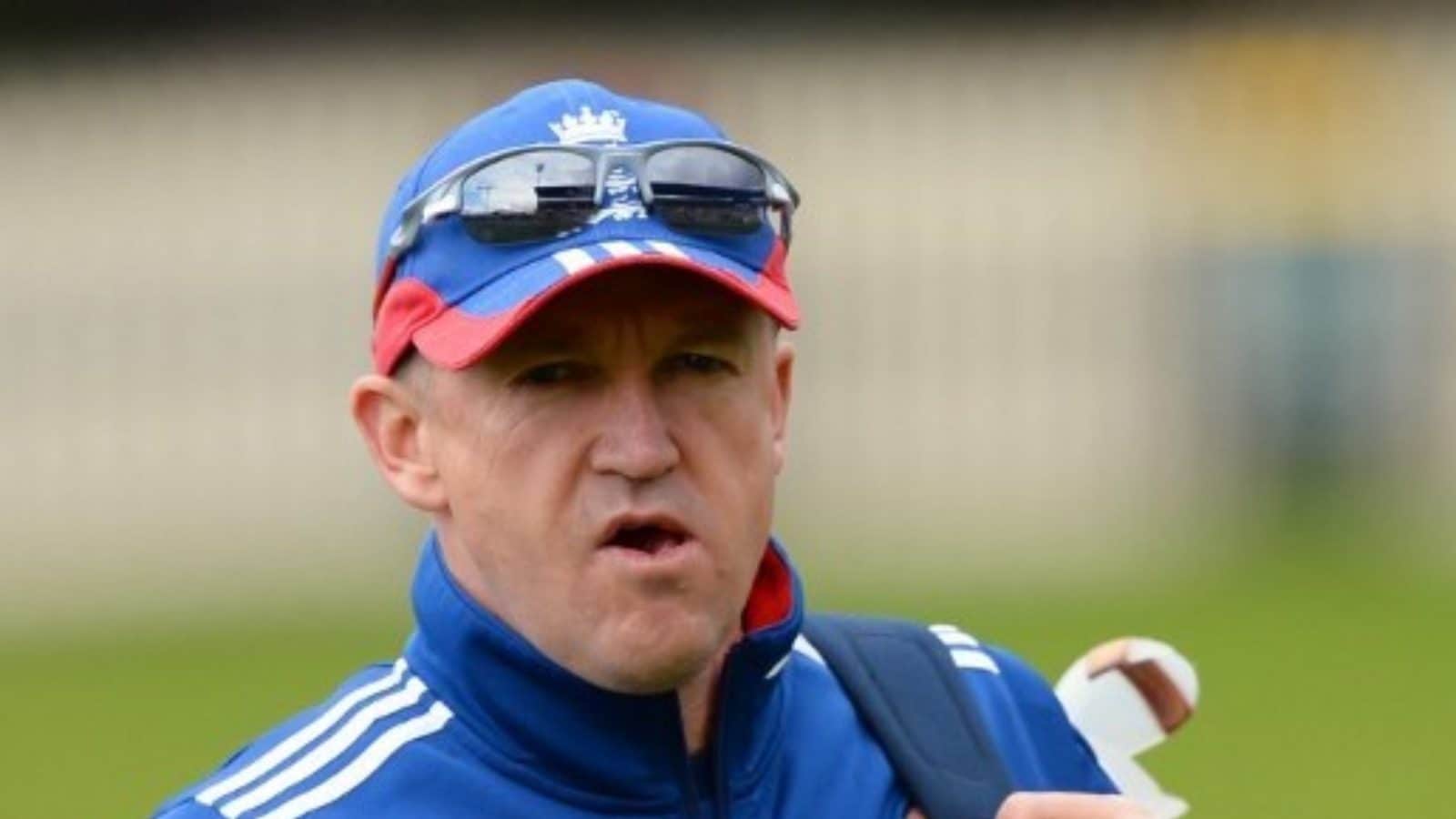 Former Zimbabwe captain Andy Flower has been hired as the head coach of UAE International League T20 (ILT20) team Gulf Giants whose name was announced on Tuesday. The team is owned and managed by the Adani Group.

The inaugural season of the ILT20 will take place between January and February 2023. Flower, arguably Zimbabwe’s greatest ever cricketer, brings three decades of cricketing experience into the side. The 2010 T20 World Cup-winning coach was also the head coach of IPL franchise Lucknow Super Giants until recently.

“It’s exciting to be a part of any of the big franchise tournaments, and the ILT20 has big plans to be a major franchise tournament. As leaders, our job is to serve the players as best we can, and this principle is very important to me,” said Flower.