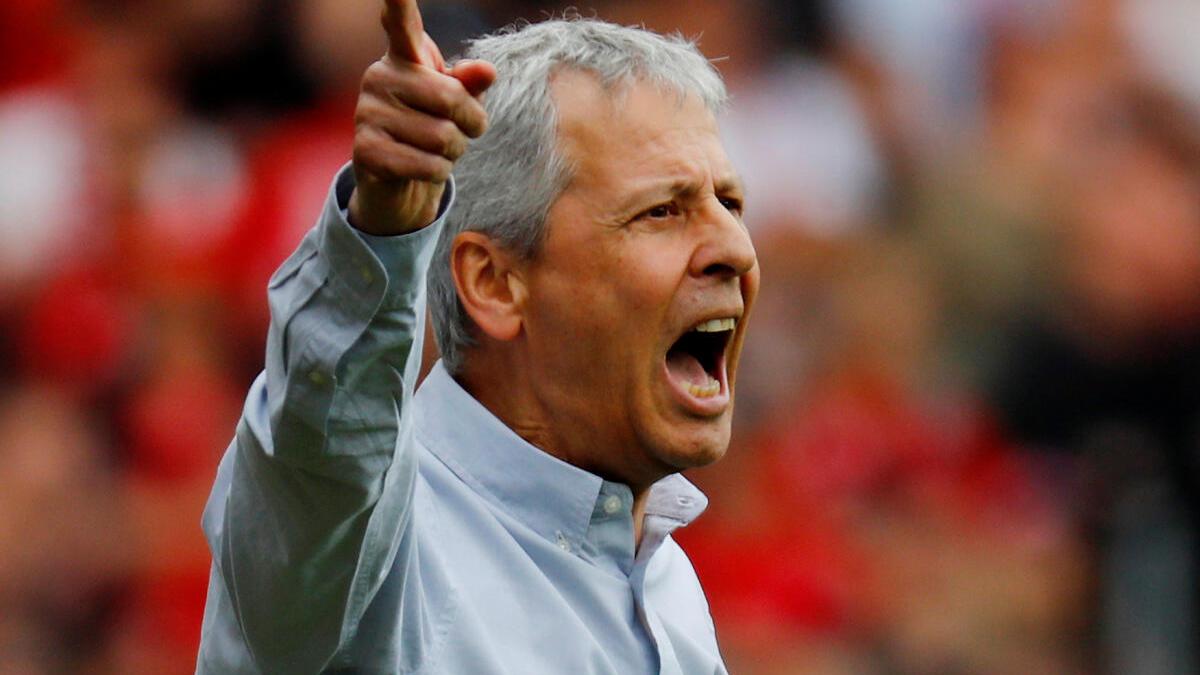 “Christophe Galtier is no longer in charge of OGC Nice’s first team,” Nice said in a statement.


Favre, the 64-year-old Swiss who has been without a club since he was released by Dortmund in December 2020, supervised training as the Nice squad returned from a summer break.

PSG president Nasser Al-Khelaifi confirmed last week the Qatari-owned club were in discussions with Galtier about taking over from Mauricio Pochettino.

Al-Khelaifi denied the club had been in touch with Zinedine Zidane.


Galtier won the French league title with Lille in 2021 before leaving for Nice, leading the south coast club to fifth place last season.