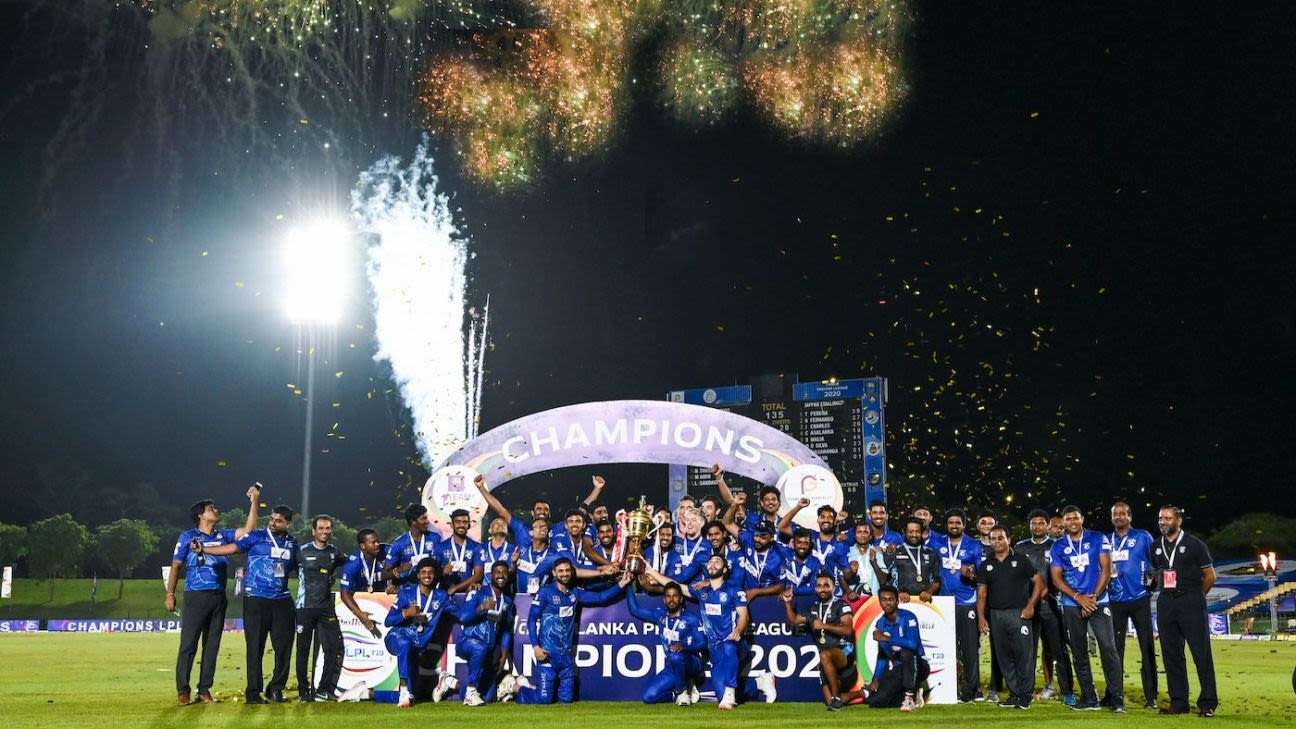 Reigning champions Jaffna Kings will take on Galle Gladiators in the curtain raiser for the third edition of the LPL, set to begin on August 1 in Colombo. The final will take place on August 21 in Hambantota.

SLC, in a media release, revealed that the first 14 matches – a majority of the first round games – would take place at the RPICS, Colombo before the action moves to Hambantota on August 13 for the last set of first-round games, as well as the eliminator, qualifiers and final.

“In total, 24 matches will be played during the tournament, with 20 first-round games, and 4 final round games, including the finals,” SLC said.

Barring the days for second qualifier and the final, each match day will see two games take place, with day matches beginning at 3pm and night games at 7.30pm local time.

Much like the first two seasons, this year has also seen a refresh among the foreign players set to compete, however the LPL player draft held last week shook up several of the squads in terms of local talent, with high-profile names such Wanindu Hasaranga, Dushmantha Chameera, Dhananjaya de Silva and Bhanuka Rajapaksa moving franchises.

This year’s LPL comes amidst a packed schedule for Sri Lanka’s cricketers, as it immediately follows the home series against Australia and Pakistan – the second Test against Pakistan is set to end on 28 July – and will precede the Asia Cup set to be hosted in Sri Lanka in September. All of this will lead to the T20 World Cup the following month in Australia.